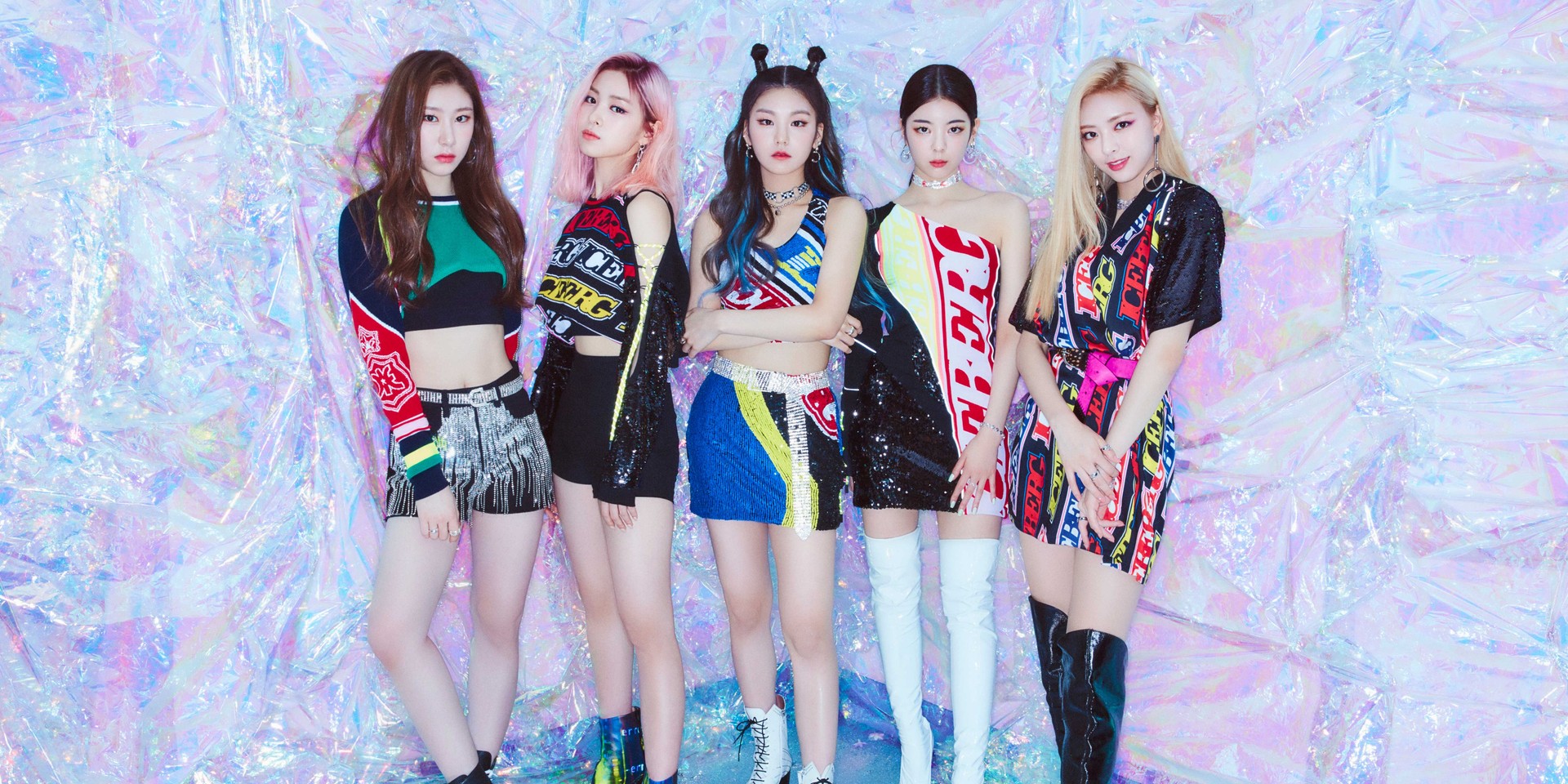 K-pop girl group ITZY, under the JYP roster, will be arriving in Singapore for their debut showcase tour this December.

Debuted this February with their first single IT'z Different. The lead single 'Dalla Dalla' emerged second on the Billboard World Digital Song Sales chart. Its music video surpassed 17.1 million views within 24 hours of its release, broke the record for the most viewed K-pop debut music video within 24 hours on YouTube and holds the record for the fastest K-pop debut music video to reach 100 million views.

The girl group will kick off their debut showcase tour at Jakarta in November, followed by Macao, Taipei, Manila, Singapore and Bangkok. ITZY will also debut on the US stage in 2020.

ITZY? ITZY! is set to be held at Suntec Singapore Convention and Exhibition Centre (Hall 601-604) on Friday, 13 December, 8pm.

Tickets are priced from $148 to $268. All Cat 1 ticket holders will be entitled to one guaranteed fan benefit from the following list: Hi-Touch, group photo, fan sign, autographed poster. The fan benefit will be randomly assigned and full details of the fan benefit activities will be announced on 10 December. 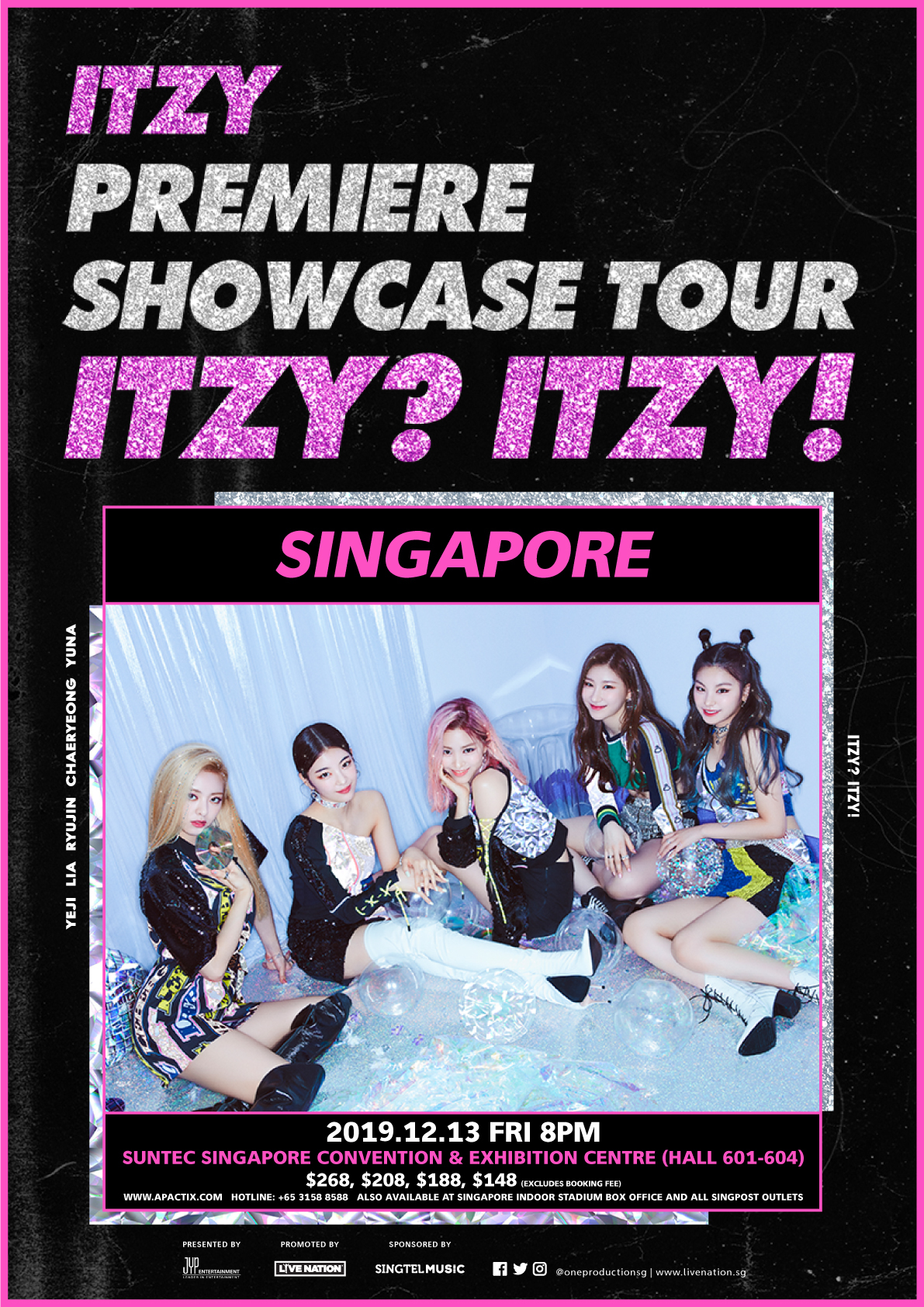