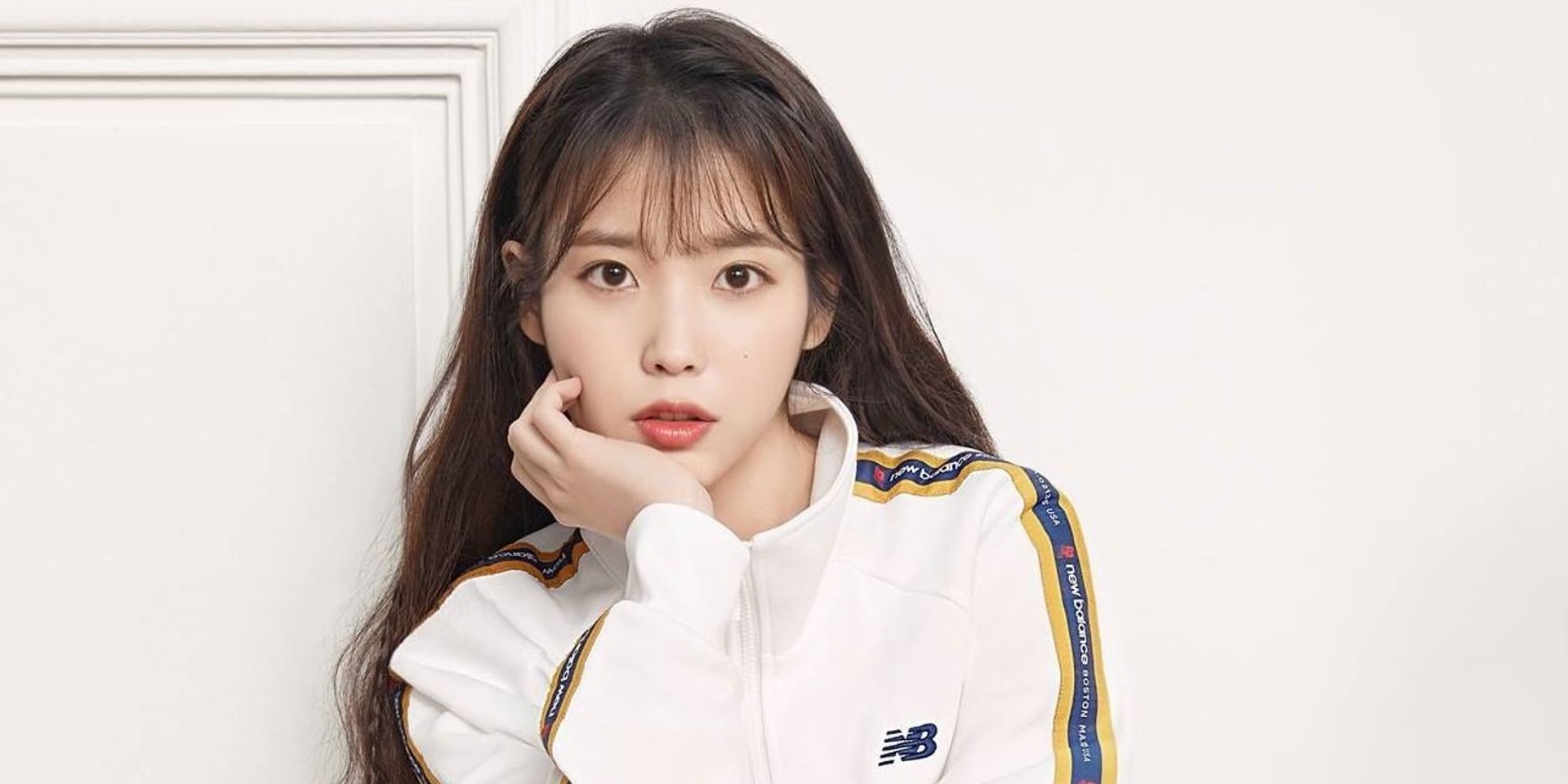 K-pop sweetheart IU is set to make her debut in Singapore this December.

IU, also known as Lee Ji-Eun, will make her maiden trip to Singapore this December as part of her tenth anniversary tour. Having made her debut a decade ago at the tender age of 15, IU was poised for greatness with the release of her debut album, Lost and Found. Over the years, she has grown to become a force to be reckoned with, with multiple releases garnering well over a million streams.

IU's tenth anniversary tour will kick off in Busan, followed by shows in Kwangju, Seoul, Hong Kong, Singapore, Bangkok and Taipei. IU's debut in Singapore is set to be one of the most anticipated shows of the year and will see fans from the region flying down to the Lion City to witness IU in all her glory. 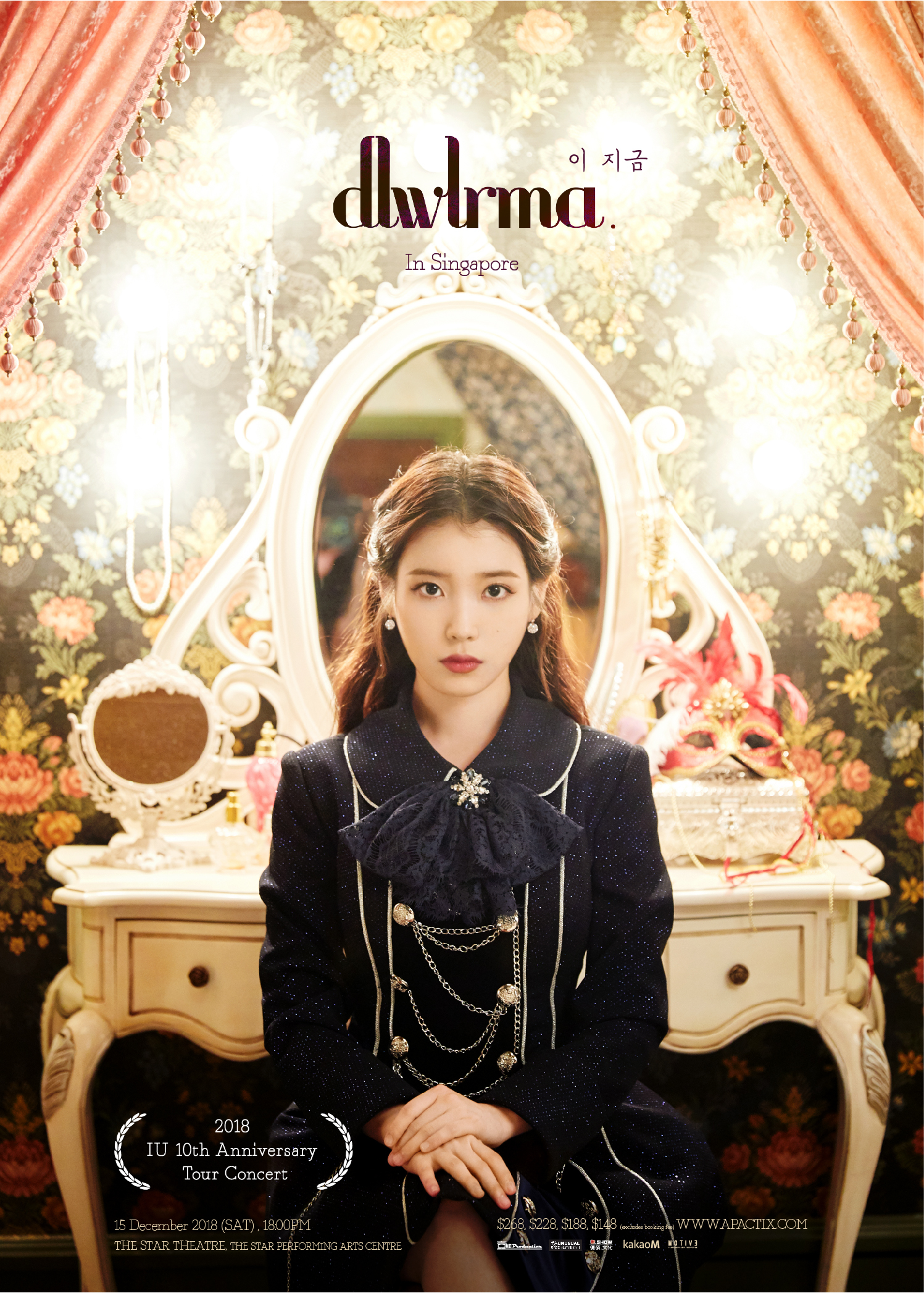