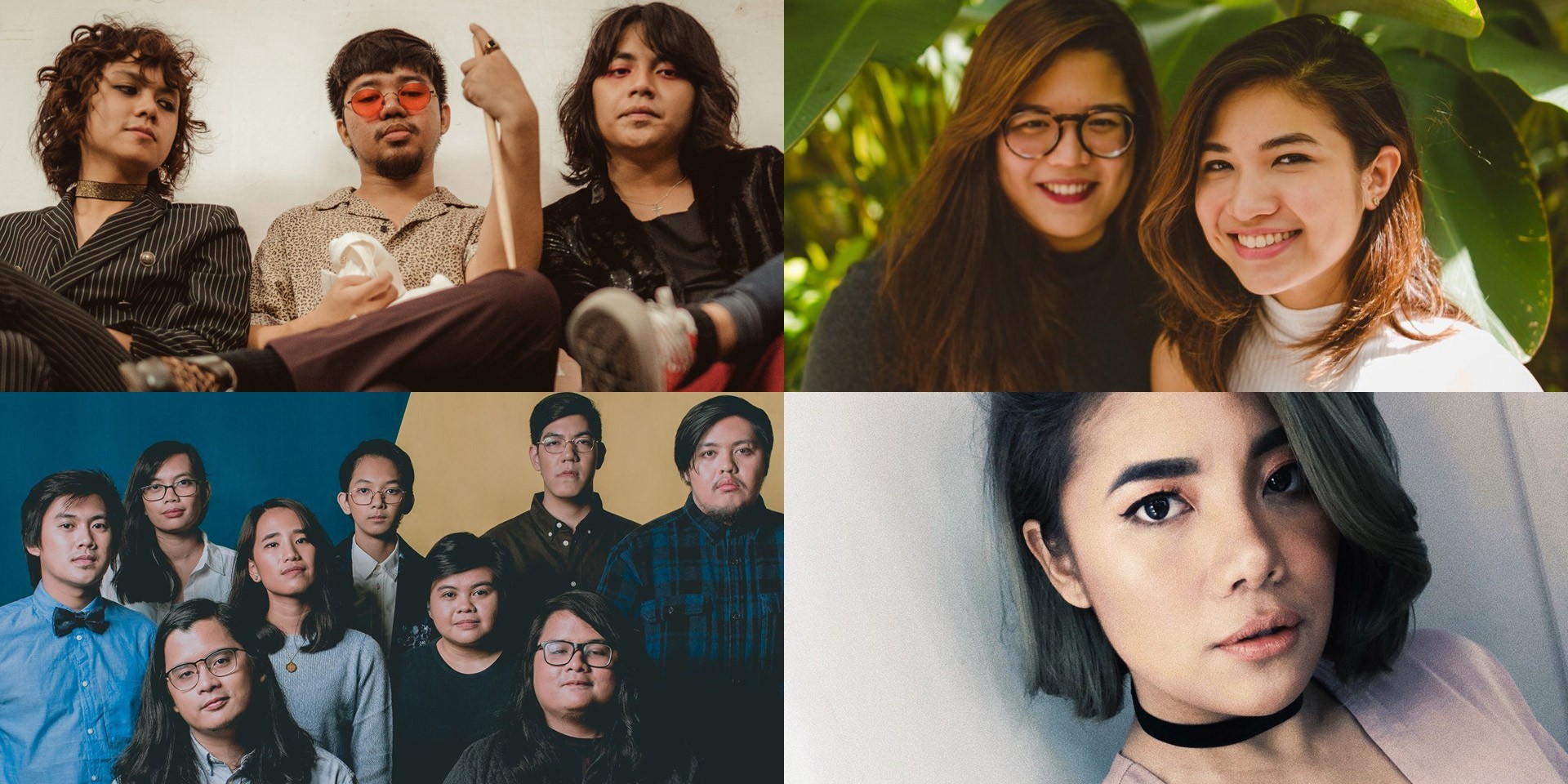 On Sunday (10/14), the biggest names in Filipino music graced the New Frontier Theater stage at the 31st Awit Awards ceremony.  Some of the awardees include fresh acts such as IV Of Spades, Ben&Ben, and Leanne and Naara, representing today's local music scene.

Here are some of the winners of this year's Awit Awards:

Warner Music PH represent!!! THANK YOU for our first ever Awit Award for Best Pop Recording (Run Run)! Congrats to the boys also for bagging trophies and owning the stage tonight! We will forever be fans of your music ❤️❤️❤️

Will post more photos soon but tonight, we celebrate! pic.twitter.com/MqsWJhKjc2

WOW! Thank you to every single one of you who voted for me as your ‘Favorite Male Artist’ at this year’s Awit Awards! Thank you po mga DARRENATICS! Ang lupet niyo, sobra! I’m so so grateful! Thank you to my managements and to everyone who supports me. I love y’all! Thank you Lord! #AwitAwards2018 #31stAwitAwards

Christian Bautista shares his thanks for Kapit.

Dear @xtianfriendsph @indocf @universalrecordsph @stagestalents @gmanetwork Bryan Lotho , thank you making “Kapit “ a success. Thank you @awitawards for the nominations and for this award. I thought Kapit was going to be my last record. I’m glad that the song itself spoke to me. May it speak to you as well : not to give up. Thank you @katramnani For being one of the first to show support when you first heard the raw version . Love you. And Thank You Lord for not giving up on me.

Ben&Ben list their songs that listeners brought "to many magical places."

You bring our songs to many magical places

KZ Tandingan grabbed the Album of the Year award for Soul Supremacy.

Rivermaya were awarded Best Rock/Alternative Recording of the Year.

Best Collaboration Performance for our song “Bituin” 💙 congrats @emceeshehyee 🙌🏼 thank you for your song and your talent! #awitawards2018 💥 pic.twitter.com/at6DRbIYSe

IV of Spades closed in with Music Video of the Year, Record of the Year, Favorite Group Artist, and Best Performance by a Group Recording Artist.

It was a rough year but you clasped us from falling. Thank you for believing in us.