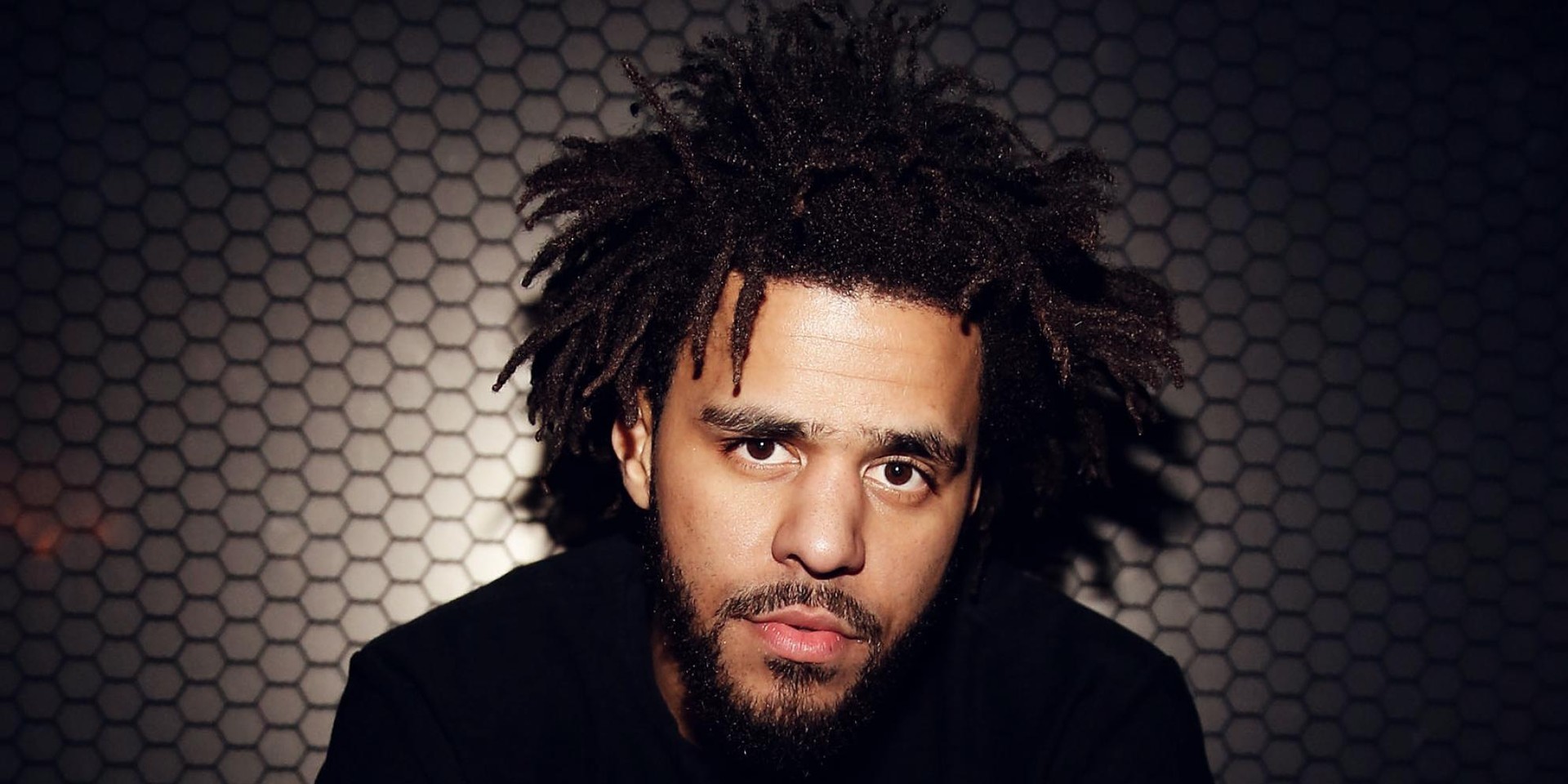 This is the last feature you’ll hear from me. Thank you to everybody I got to work with during this run. 🙏🏿@REALDJPREMIER This song a classic, thank you. RIP GURUhttps://t.co/MMBI5Z2Fcq

Cole, who, once rapped, "I’ll show up on everyone album / You know what the outcome will be", tweeted over the weekend: "This is the last feature you’ll hear from me. Thank you to everybody I got to work with during this run". The post was in reference to what appears to his last and most recent feature, 'Family and Loyalty', Gang Starr's first song in 16 years.

Cole, who inspired the slogan and meme, "Platinum with no features", after his third album Forest Hills Drive achieved platinum status without any features, recently masterminded the excellent Revenge of the Dreamers III compilation album, released via his own label Dreamville and Interscope in July this year. He also guested on a slew of songs by artists such as Ty Dolla $ign, Young Thug, and 21 Savage.

It remains to be seen if this cessation of features by Cole is temporary or permanent.

Listen to 'Family and Loyalty feat. J. Cole' below.