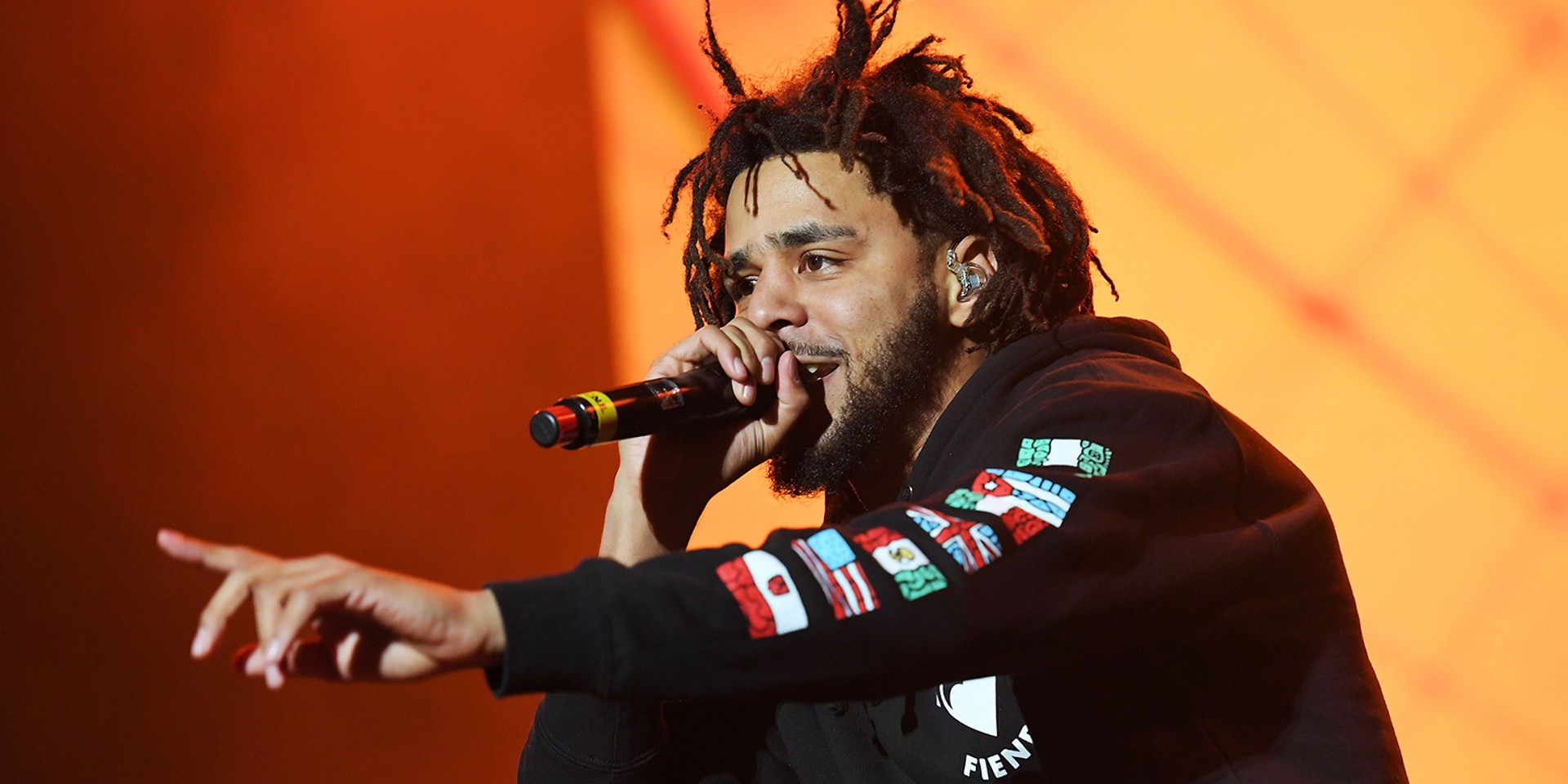 In lieu of the upcoming Dreamville Records collaborative album, Revenge of the Dreamers III, J. Cole took to Twitter to share a trailer for a behind-the-scenes documentary on the production process of the record.

Dropping Next week 7/2. Every time I watch it I wanna time travel back to the sessions. ❤️https://t.co/IXjI9Dj2v8

The documentary, titled REVENGE: A Dreamville Film, features appearances from Bas, T.I., Smino, Buddy, Ari Lennox, Ski Mask the Slump God, and more. It is set to be released on 2 July.

This comes after the release of J. Cole and Ty Dolla $ign’s collaborative track, ‘Purple Emoji’.

Check out the trailer for REVENGE: A Dreamville Film below.