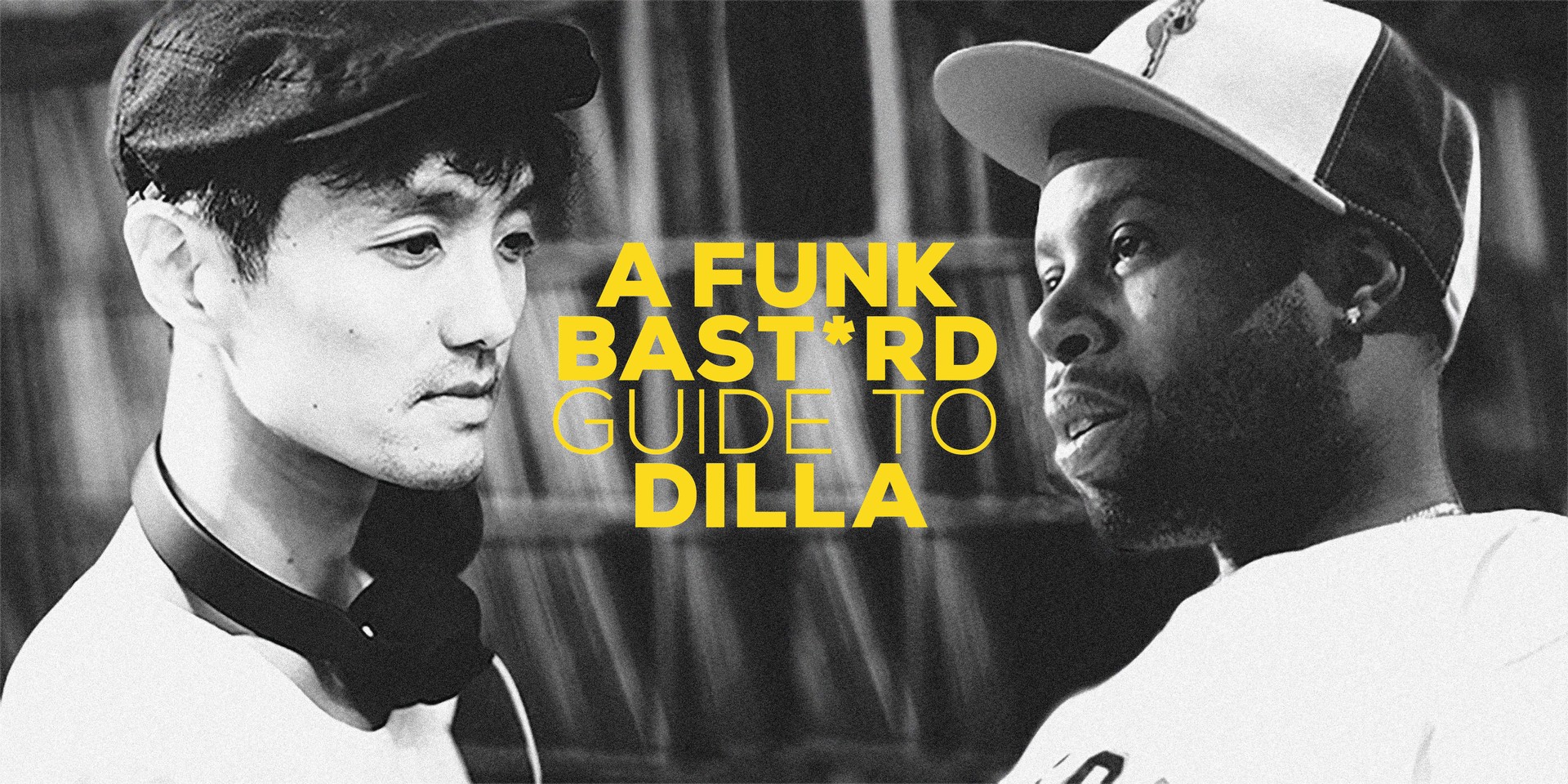 This weekend marks Dilla Weekend, an annual tradition where hip-hop heads all over the world gather to celebrate the life and works of the great James Yancey.

Sometimes also known as Jay Dee, Dilla Dawg, or most endearingly as J Dilla, Yancey was a prolific man with almost as many names as he had projects. Looking through his posthumous back-catalogue of beats and songs, one can easily see that in his 32 short years on this Earth, Dilla had produced enough material for a dozen lifetimes. The great mind may be gone to soon, but at least he's left us all with a treasure trove of brilliant works. Dilla lived for eating donuts and making beats, and he did both till the day he died, which just goes to show how fulfilling one lifetime can be when one dedicates oneself to the obsessive pursuit of doing what they love. 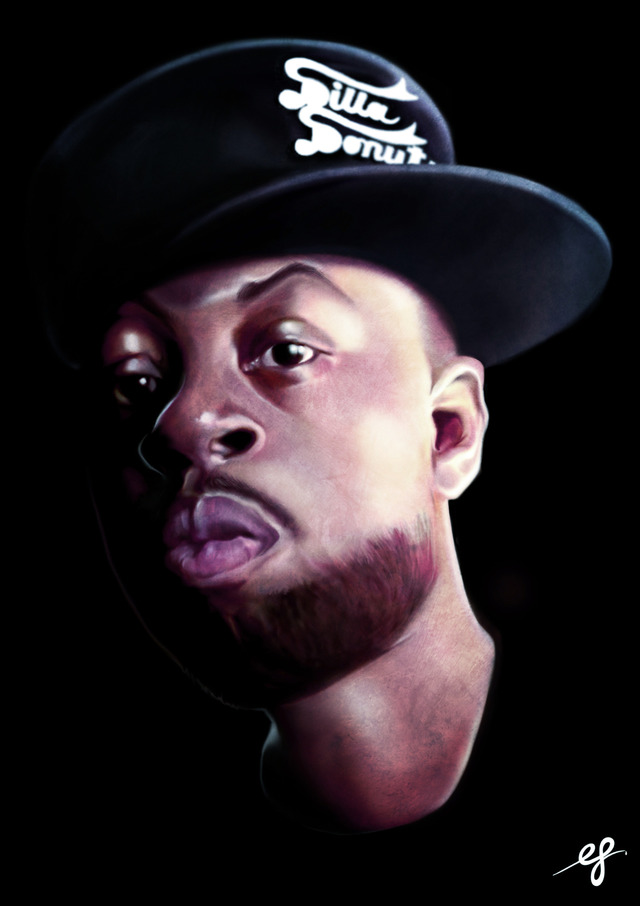 Of course, Dilla is now known as one the greatest of all time, but that wasn't always the case. Early on in his career, the Detroit-bred rapper and beatsmith spent much of his time behind the scenes, producing hit after hit for the likes of A Tribe Called Quest, Janet Jackson, The Pharcyde, Mos Def, Q-Tip, Common and Busta Rhymes, amongst a multitude of others. His production credit was littered on nearly every underground hip-hop hit of that era, but few in the mainstream took notice until he began ushering in his own group into the forefront - Slum Village.

Through Slum Village and revered albums such as Fantastic Vol. 2, Dilla grew from a major prospect into a bonafide sensation. And in the years since, his legend only grew with everything he put out. From his production work for others (Frank-N-Dank's 48 Hours), to his partnership with the Soulquarians (a neo-soul collective made up of Erykah Badu, Questlove, Bilal, Talib Kweli, D'Angelo and many others) to his triumphant collaborations with Madlib (as Jaylib) to his cornerstone solo productions (Welcome 2 Detroit, Donuts) - Dilla's creative legacy is nothing short of astounding.

Even today, Dilla's warm and peculiar off-beat sound, heavy with percussion and laden with rhythm, is often imitated but never duplicated. His music and influence has spread all around the world, including Singapore, and few artists here can claim as much artistic influence and kinship to J Dilla than Funk Bast*rd (aka Dean Chew). As a lifelong fan and admirer of Dilla's work, his take on Dilla is especially weighty and essential. Which is why we recently asked the Darker Than Wax bossman to pick his favourite 10 Dilla tracks of all-time. And since we know that diving into Dilla's oceanic back-catalogue can be intimidating for new fans, we recommend that you start with these 10 tracks.

This was the one that changed it for me way back when I first listened to it. Classic Dilla vibes, and it helped me pull through many late studio nights back in architecture school.

The fact that I still dropped this joint in my sets till this day is a testament to Dilla's timelessness. 'Let's ride' was the match made in heaven between Q-Tip and the master.

This particular period with Frank N Dank was very significant, and the sound was so dirty and diced with that old school b-boy electro vibe.

Janet Jackson - 'Got 'Til Its Gone'

Such a classic feel-good vibe. This is one track that never fails to light a dance floor whenever you drop it.

I remember picking up the original by Billy Paul during the early stages of my vinyl collecting, and when I heard how Dilla looped and arranged it for Steve Spacek, it just blew my mind.

The sampling technique of Dilla is inimitable and once again, in 'Won't Do', he shows his finesse once again.

Super smooth, poignant lyrics of Phife — what more can one ask for?

There was a period in my life when Jay Loves Japan was on constant rotation and 'Say It' was permanently etched in my head. Perfect machine soul.

Busta Rhymes - 'Live It Up'

I particularly dig the tempo of this Busta joint, because it was one of those crossover hip-hop tracks that I used as a transition to the housier side of things in my sets. On top of that, it's super deep.

This is part of the 2-disc collection of previously unreleased instrumentals put out by joint efforts of Stones Throw, the J Dilla estate and Serato. Dilla's cover of Men Without Hats's 'Safety Dance' is so sleazy and puts a whole new spin to the original.