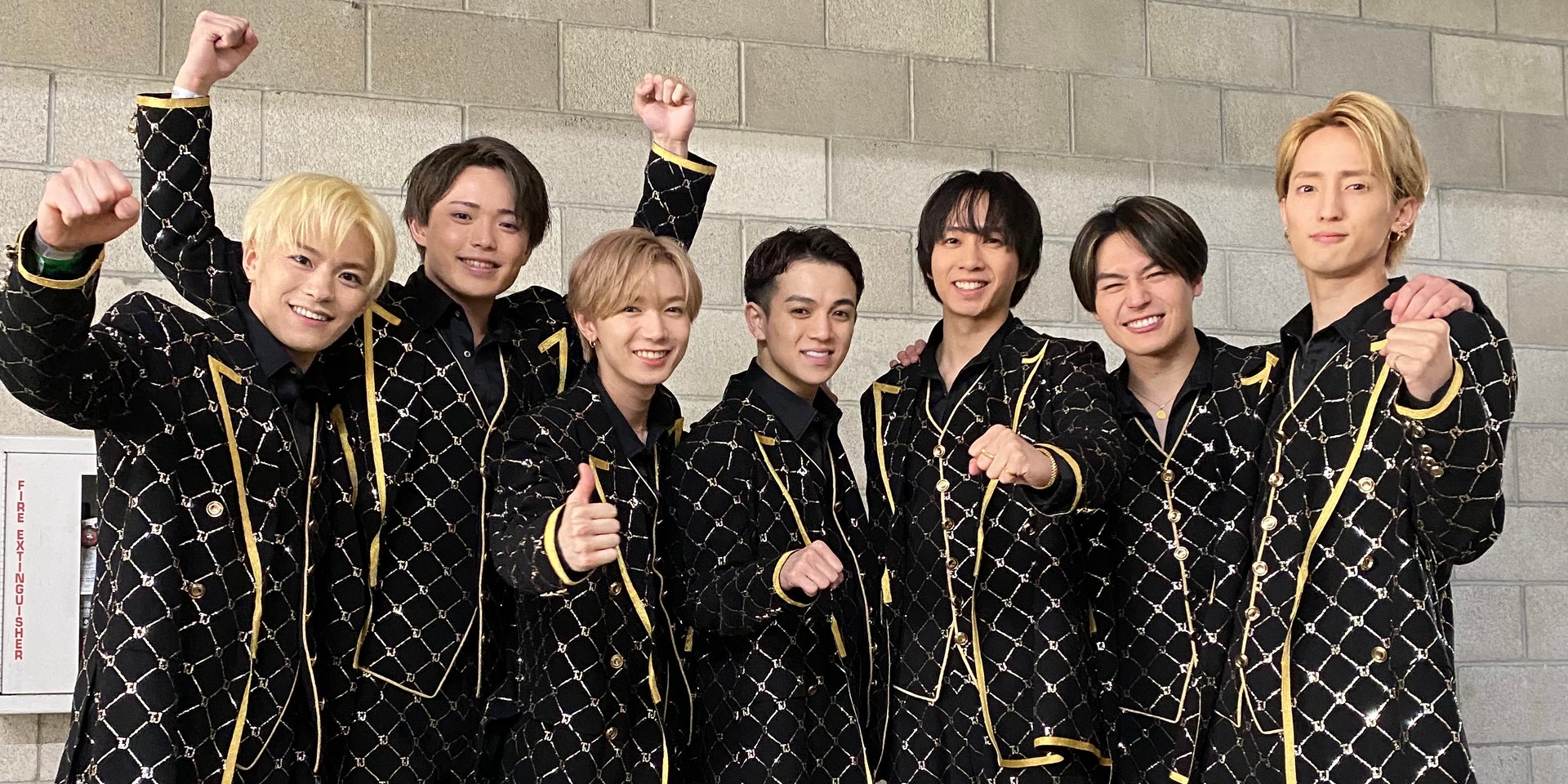 Travis Japan has conquered yet another feat — this time with the World of Dance Championships Orange County.

World of Dance Championship Series Orange County was held on Sunday,27 March at the House of Blues Anaheim, and this year, third place in the Team Division of the championship series was taken by J-pop idols Travis Japan.

Just a day after landing in Los Angeles, the team succesfully clinched third place, along with the Best Costume and Crowd Favourite awards.

Not only did they take home the trophy for 3rd place in the Team Division, but they also received the awards for Best Costume and Crowd Favorite!#WODOC22 #HollywoodTJ pic.twitter.com/k0nyfBkGbI

A worldwide series of competitions and lifestyle events representing the culture, artistry, and athleticism of dance, World of Dance Championships features team dance performers and solo acts representing any style of dance as for all-day dance battles, live art exhibits, and showcases with celebrity choreographers from the best dancers in the world.

Dancers compete in one of the following divisions: Upper Division, Junior Division, Junior Team Division, or Team Division, and teams who score above 80 points qualify for the Championships, which is held annually. Aside from dance, there are categories recognising teams with the Best Costume, Best Theme, and Crowd Favourite. This year, the line-up of competing dancers and performers include Kida the Great, The Future Kingz, Dezi, Jaja Vankova, James & Harris, Tre De Rego, The Ford Sisters, CJ Rey, and more.

Travis Japan flew to Los Angeles to brush up on their singing, dancing, and English language skills recently, and have been keeping fans updated via their Instagram and YouTube channel.