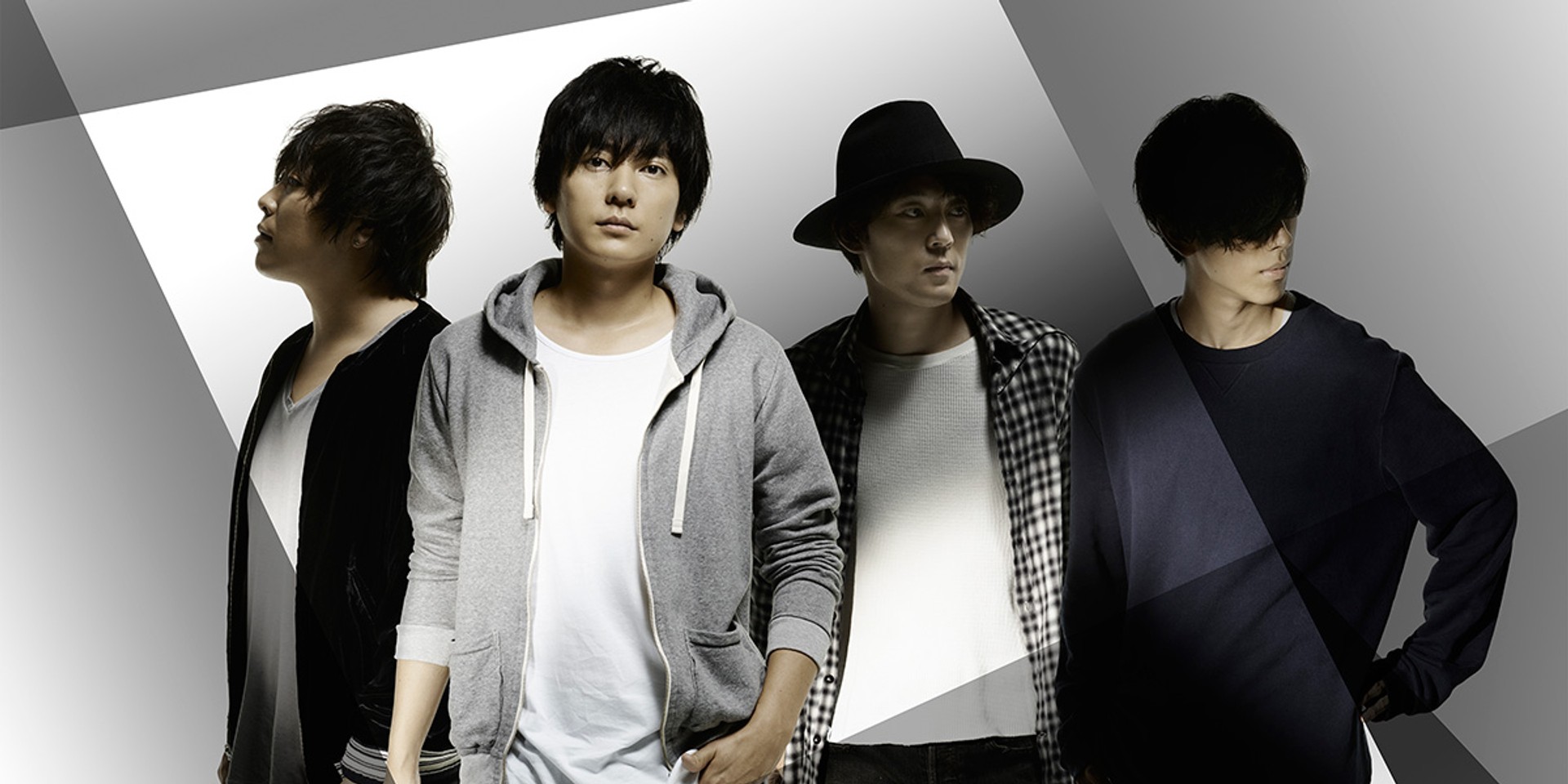 With their fourth studio album EGG already released to significant fanfare, it only seems fitting that Flumpool makes another appearance on our shores.

Even as they made an appearance at Music Matters in 2013, this will be their first major concert, held at St. James Power Station. Tickets ranging from $68 to $198 are on sale at Peatix. The concert is organized by Amuse Entertainment Singapore. 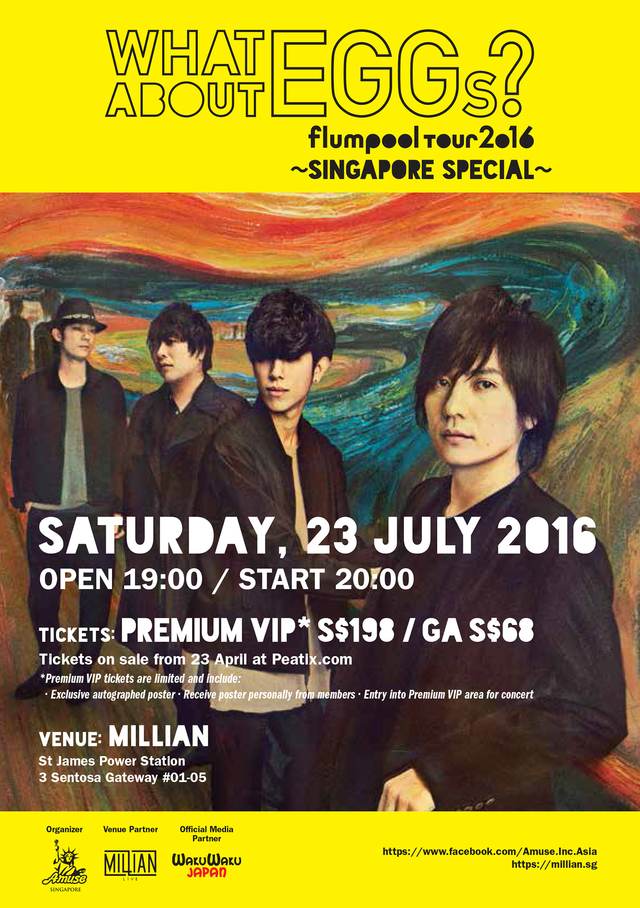