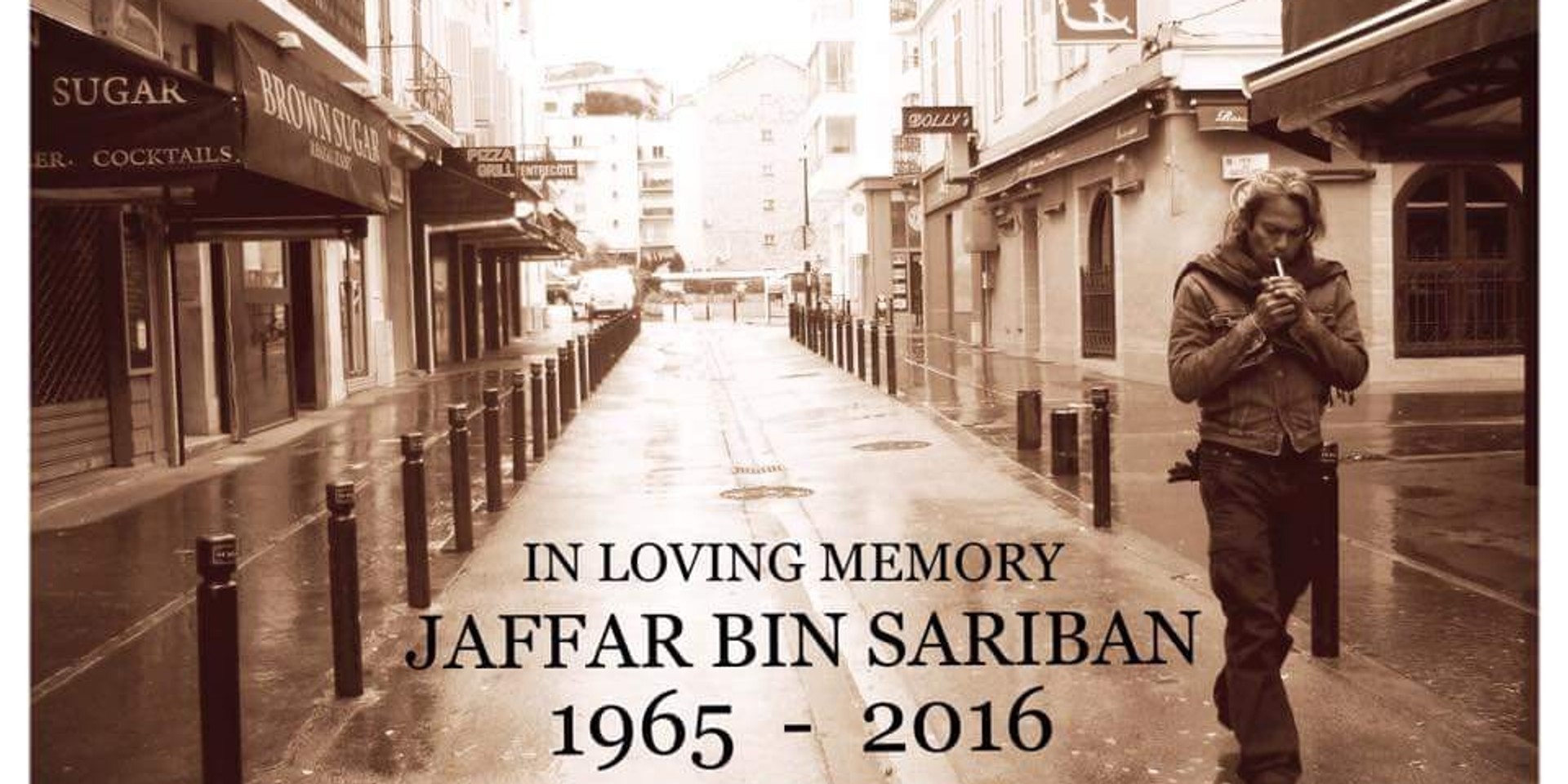 Many within the music community would have likely recognized Jaafar Sariban, better known by his nickname Sarong, as one of the kindest and most jovial individuals within Singapore's small local gig scene. As a core member of samba/batucada ensemble Wicked Aura, he brought joy and smiles to strangers and friends alike with his numerous performances over the last decade or so.

His presence was a warm light to those who knew him (and even to those who simply knew of him), which is why news of his tragic passing hit so many of us so hard. After a brave year-long battle with cancer, Sarong sadly succumbed to his illness early yesterday morning at the age of 51.

Outside of his much-respected musical exploits, Sarong was also well-known as the owner of successful Dutch-themed cafe, I Am... located along Haji Lane. 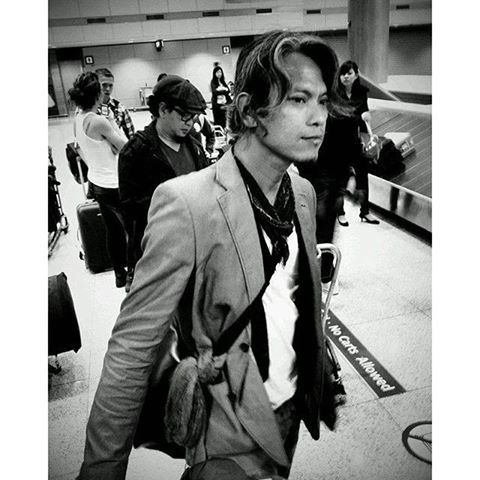 His band Wicked Aura left this moving tribute on Facebook, "Our dear brother Jaffar Sariban aka Sarong left this world before dawn today after a year long battle with cancer. This beautiful soul had lived a life most extraordinary and was in his own words, ready to meet his maker. Rest easy brother. We love you so much. Til we meet again on the other side."

All of us here at Bandwagon wish to express our sincerest condolences to Jaffar Sariban's friends and family. He will be dearly missed.