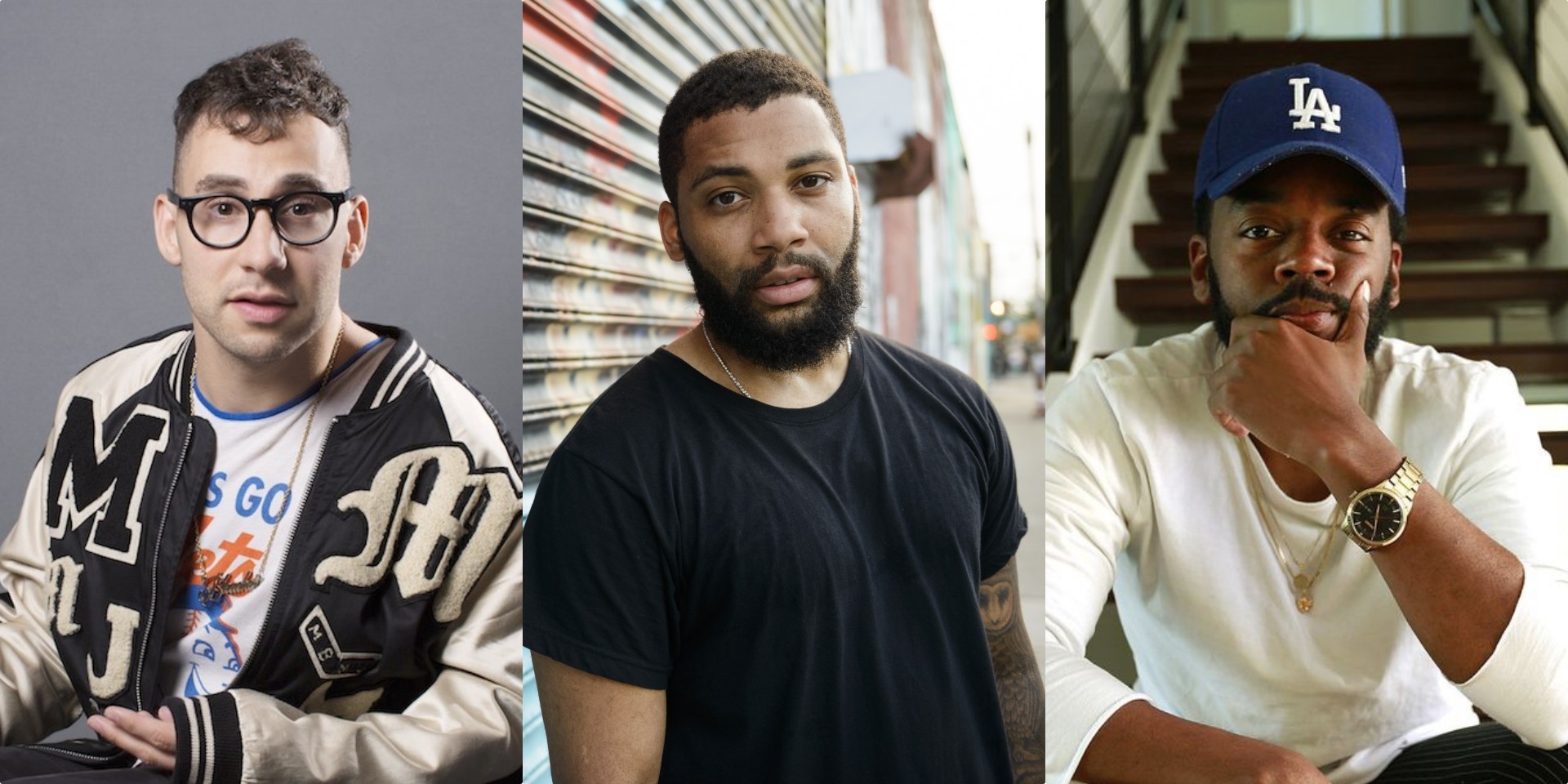 Red Hearse, Jack Antonoff’s new synthpop outfit with Sam Dew and Sounwave, has introduced itself to the world with two brand new songs, ‘Red Hearse’ and ‘Honey’. These two tracks will appear in Red Hearse’s upcoming eponymous debut album, which will be released later this summer via RCA Records.

Red Hearse was written, performed and produced by the trio, and was engineered by Grammy-winning sound engineer Laura Sisk, who also engineered records for artists such as Taylor Swift, Lorde, and Fall Out Boy.

In a statement, the band stated that it was “deeply influenced by the members’ hometowns of New Jersey, Chicago and Los Angeles”.

Check out ‘Red Hearse’ and ‘Honey’, the debut singles of Red Hearse, below.