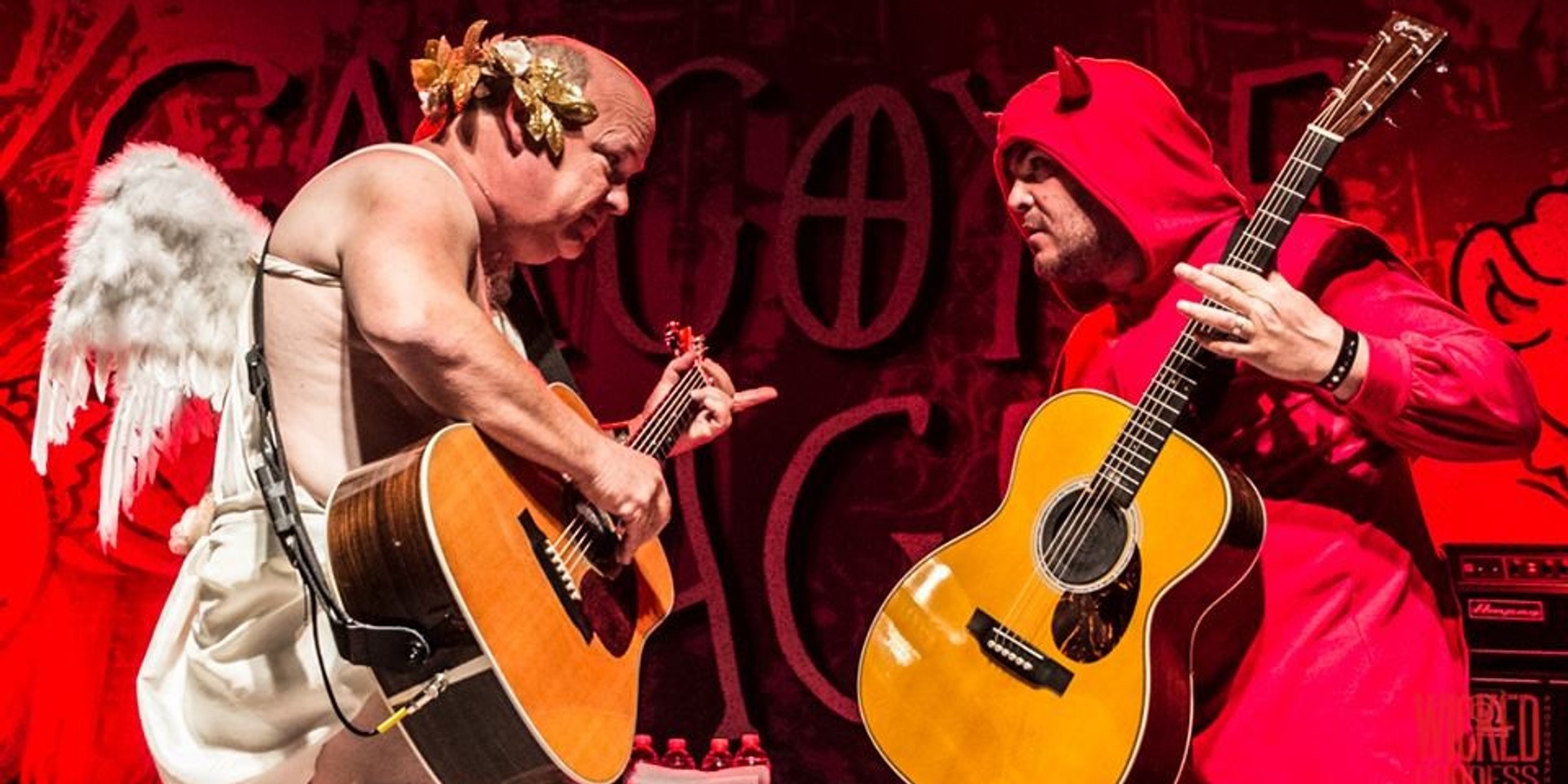 Jack Black and Kyle Gass' cult comedy classic, Tenacious D in The Pick Of Destiny, will apparently be getting a sequel.

Actor, comedian and musician Jack Black and Kyle Gass are the two members of Tenacious D, an American comedy rock band that was formed in 1994. The band rose to fame in 1997 after the duo starred in their own television show which ran from that year till 2000. The duo then began opening for larger bands such as Foo Fighters, Pearl Jam and Beck.

Tenacious D released their first studio album in 2001. The self-titled record spawned 'The Tribute', the band's biggest song to date. They then filmed their movie, Tenacious D in The Pick Of Destiny in 2006 and recorded a supporting album of the same name. The band's latest release was 2012's Rize Of The Fenix. Foo Fighter's Dave Grohl has tracked the drums for every studio album that Tenacious D has released and has appeared in the film as Satan, the movie's antagonist.  A fourth album, Post Apocalypto, is in the works which Black described to be a rock opera.

As reported by ToneDeaf, Tenacious D performed at the Shaky Knees Festival in Atlanta, Georgia on Sunday, where Black announced to the crowd that a sequel for the film is in the works, slated for an October release. “I don’t know where you’ll be able to see it, but we have decided that it’s happening and it’s coming out,” Black said.

No further details on the film and the upcoming album have been released.

In the meantime, check out the music video for Tenacious D's 'Tribute'.