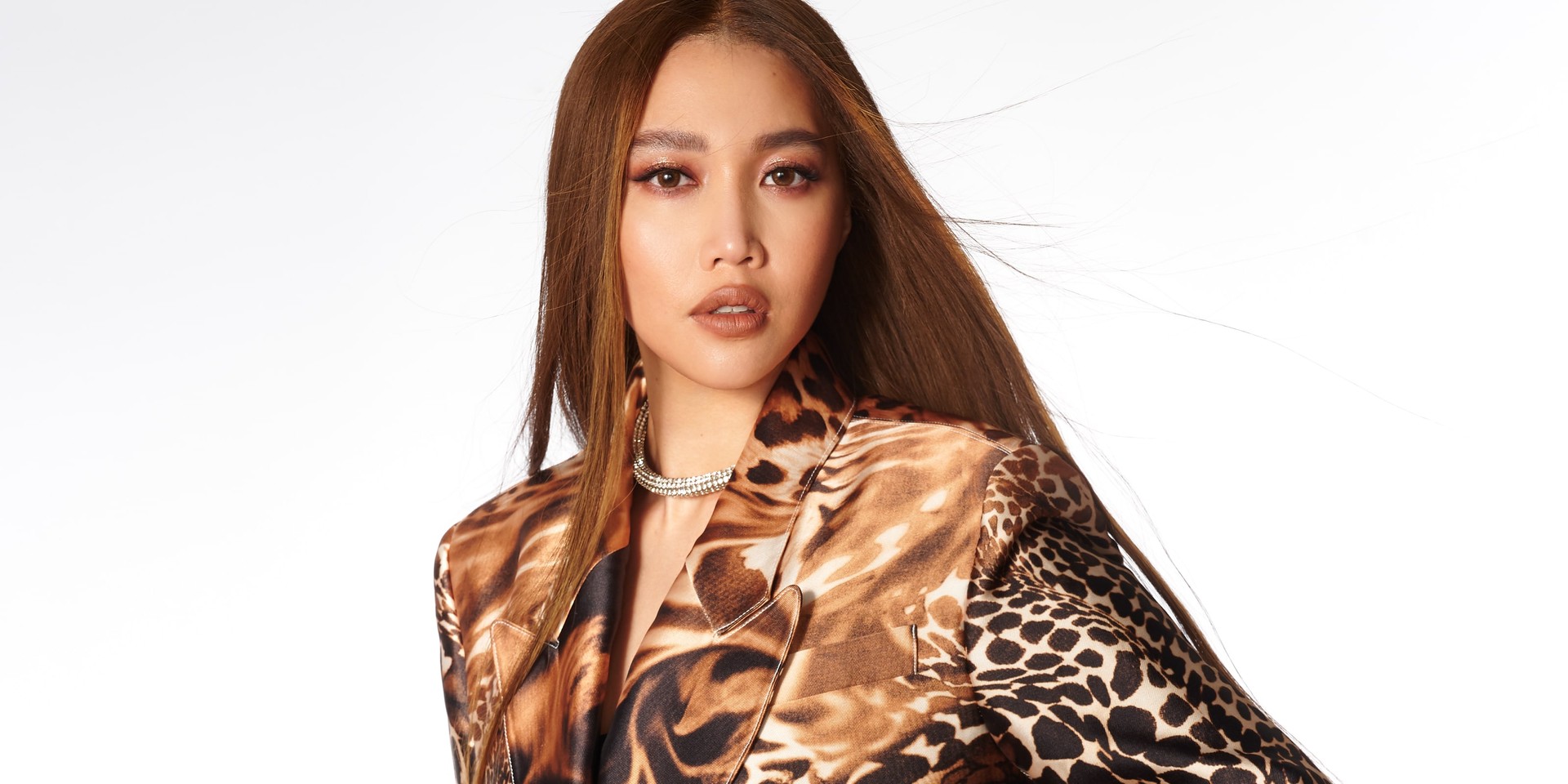 RCA Records is now in China.

Home to the likes of Britney Spears, Doja Cat, The Strokes, H.E.R., SZA, and more, Sony Music Entertainment has brought the iconic record label to Greater China The new label will focus on signing artists looking to broaden their artistic and commercial opportunities across streaming, gaming, Virtual Reality, Augmented Reality, NFTs, the Metaverse and more.

Mandopop powerhouse A-Lin is the first artist to join the new label. The five-time Golden Melody Award-winner, known for her electrifying live performances and extensive vocal range, is kicking off her Passengers World Tour this month in Singapore.

Meanwhile, In a statement, Andrew Chan, CEO, Greater China, Sony Music Entertainment shares: “We are delighted to announce the launch of RCA Records Greater China which is the first in a series of labels we plan on launching in the region. With China achieving over 30 per cent growth in recorded music revenue in 2021 and leading the Asian market, there is plenty of room for artists and music labels to grow. RCA Records Greater China will improve our ability to create quality, diverse music and products that help artists stand out and compete effectively in the attention economy.” With a core team based in Shanghai, RCA Records Greater China will also focus on "developing domestic A&R and local-language artists in the region" and grow its own dedicated artist roster.

Meanwhile, Kevin Foo, who was instrumental in kickstarting the careers of Singaporean artists Linying and Charlie Lim, has been named Managing Director of the new record label. Also credited as playing a prominent role in the success of Asian superstars Eric Chou, Lay Zhang, Jolin Tsai, and Weibird, Foo will concurrently retain his role overseeing Sony Music Entertainment Taiwan’s operations. “RCA Records combines a rich history and heritage with always striving to be at the cutting edge of music development. We want to give talent the ability to scale, become household brands and fully realize their creative and commercial potential, tapping into opportunities provided by the suite of Sony companies, whilst developing new partnerships with companies in the region working at the cutting-edge of the digital revolution," Foo shares in a press statement.

1 In an updated version of the press release, Sony Music Entertainment confirms that A-Lin has signed with RCA Records Greater China, and Jackson Wang's Chinese albums will be distributed by the label.