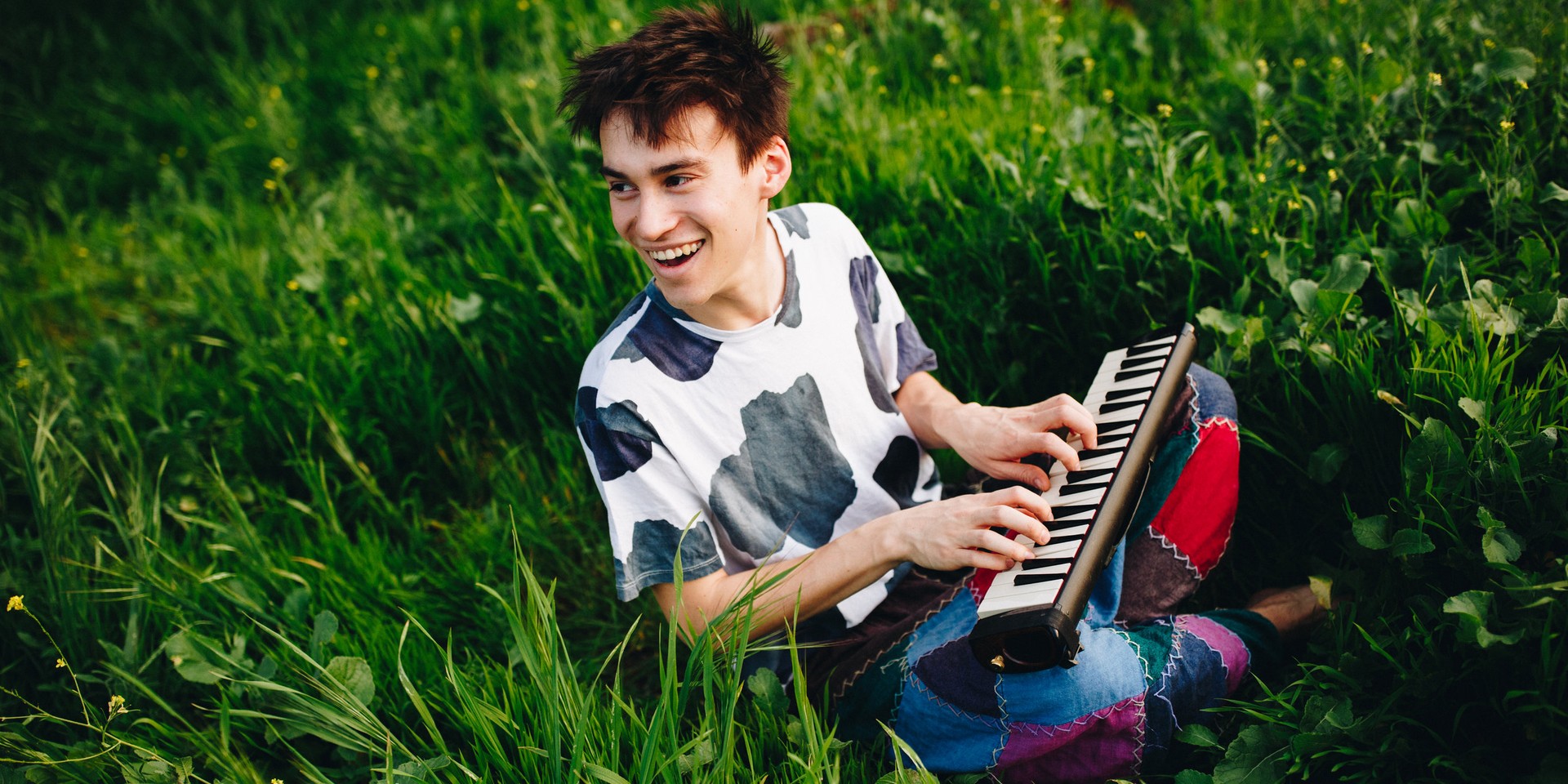 Collier last performed two sold out shows in Singapore last April. Now, he is slated to return to the Lion City for the Capitol Kempinski Series performance, which is being presented by Singapore International Jazz Festival, Vamp Productions and Collective Minds.

Collier first rose to fame when his home-made split-screen cover videos went viral on YouTube in 2012. Two years later, the London-based musician had signed to Quincy Jones' label. His 2016 debut album In My Room earned him two Grammys in 2017.

Jacob Collier is set to perform at the Capitol Theatre on 10 September. Tickets are being priced as followed: Early Bird (Standing) - $88, General Admission - $108, VIP Standing - $148, VIP Seated (Champagne terrace, bottle service only) - $168. Get your tickets here. 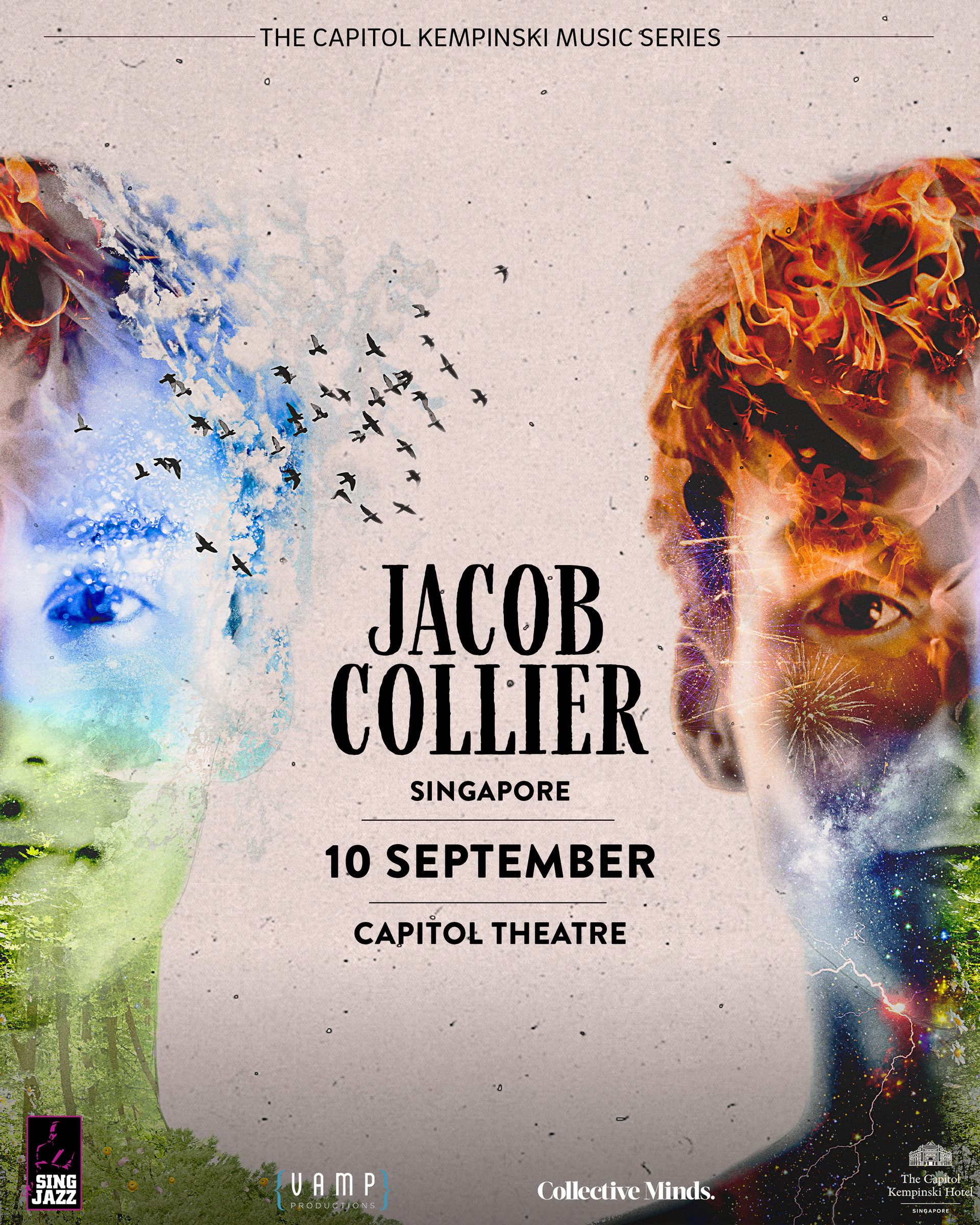