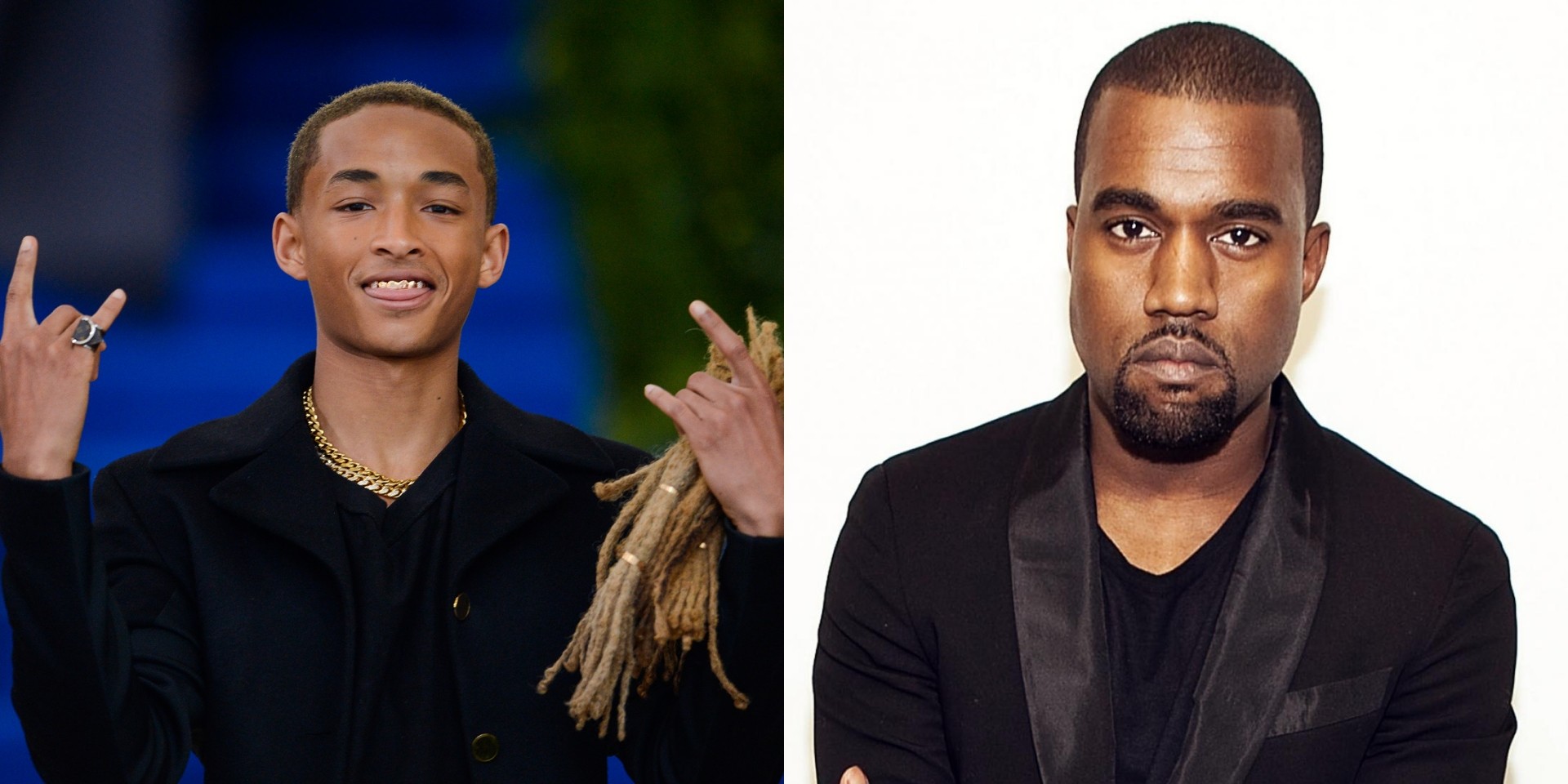 Rapper Kanye West is currently developing a new Showtime anthology series Omniverse. In the series, Jaden Smith is set to play a younger version of West in an alternate reality.

Omniverse is a half-hour series that will be “examining the many doors of perception” through an alternate version of West. West and Smith will both be serving as executive producers alongside Scooter Braun and writer Lee Sung Jin.

Lee said in a statement, “I’m honoured and thrilled to be collaborating with everyone involved to present an alternate world through the eyes of a young man somewhere in the multiverse who happens to also be a Kanye West.”

“Omniverse is not set in our world nor about our world’s Kanye West as we aim to add a new spin on alternate realities, consciousness, and push the limits of half hour narrative,” Lee added.

No other details are available at time of publication.