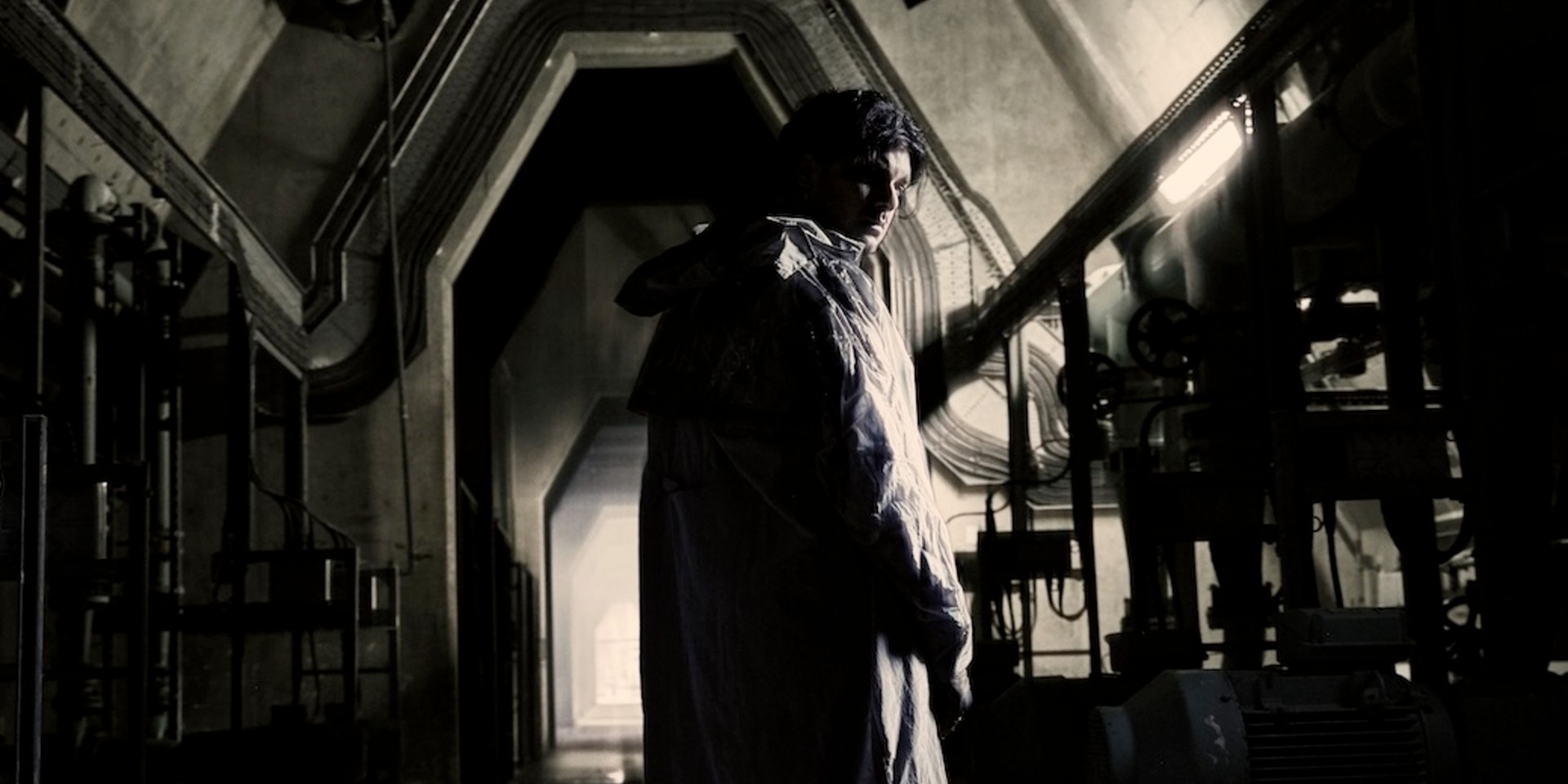 Jai Paul has resurfaced from a seven-year-long hiatus to grace us with two new tracks.

The elusive musician's last release came in the form of 2012's 'jasmine (demo)'. Paul has now released two new tracks, 'Do You Love Her Now' and 'He'. Paul also shared the news of a new website, jai-paul.com, a choose-your-own-adventure style site that features free streams of ‘jasmine (demo)’, ‘DYLHN’, ‘Str8 Outta Mumbai’, ‘He’, and ‘BTSU’.

Back in 2013 a leaked Jai Paul album made its way onto the Bandcamp. Widely believed to be his long awaited debut album when it suddenly ‘dropped’, Paul later took to Twitter to say that the album was not, in fact, an official release. Now, Paul has released the official version of the record as well.