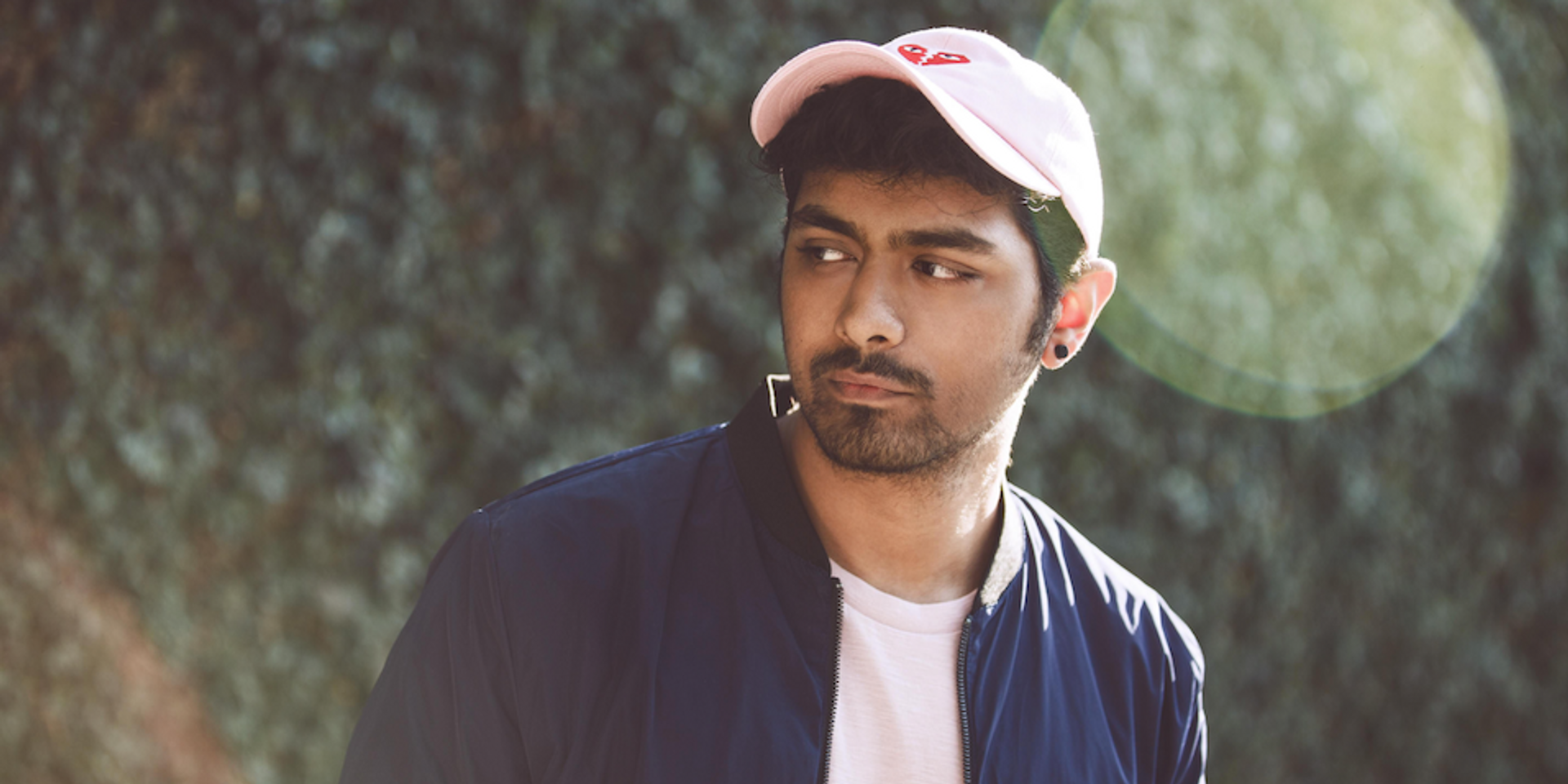 Bandwagon recently had the pleasure of interviewing New York-based electronic producer, Jai Wolf, before his upcoming performance at Phuture, Zouk in Singapore this Friday, October 6, and yet another production by Moonbeats Asia at the Black Market in Makati, Philippines on 7 October.

From his cultural heritage and his background in classical music to his thoughts about fellow musicians Skrillex, Flume, Fall Out Boy, and more, take a quick look at this up-and-coming EDM maverick through his own words below.

How has your Bangladeshi heritage influenced your sound?

I listened to a lot of Bangladeshi music and Indian classical music growing up but I'd say it really influenced two of my songs: Indian Summer and my Ease My Mind remix for Skrillex.  I wouldn't necessarily say it influences all the music I write.

Describe what you felt when Skrillex first shared your music with the rest of the world.

I was really surprised! Skrillex was one of the first artists that got me into electronic music so to have one of my idols support me was a huge deal.

You’ve made a drastic transition from your dubstep past with No Pets Allowed to what you’re currently producing now. What made you switch from dubstep to indie-electronic?

I felt like creating dubstep wasn't creatively satisfying for me so I wanted to make music that I felt had meaning to me.  I still have great love for dubstep as a genre.

With Indian Summer being a massive success, was there any pressure going back into the studio to make your next track?

Definitely.  But I think I got over that pressure.

When someone releases a huge track, fans tend to want the artist to maintain that same style.  How do you deal with the fans who want the same old sound from you?

I try not to be bothered by anyone who feels that way.  I just want to create music that I love.

I really loved Fall Out Boy in high school haha.  From their music to the way they dressed.

If you could experiment with any other genre, what would it be?

I would love to make some pop-punk since I listened to so much of it growing up.

If you could describe your own sound in three words, what would it be?

There’s been a recent increase in the number of DJs with a South-Asian heritage like Kshmr and Nucleya. How do you distinguish yourself from the rest of the pack?

Objectively, the music I write isn't really considered heavy "EDM".  At the same time, I'm not necessarily consciously trying to distinguish myself from other South-Asian DJs.  I just think it's really cool that we're all creating music in a world where there are predominantly white DJs.

You have a background in classical music dating back to you learning the violin as a kid. Do you still play and record any of those instruments for your tracks?

I definitely include a lot of orchestral sounds in my music.

With the influx of EDM artists and wannabes coming up, it’s getting more and more difficult to really stand out. How did you keep yourself motivated when you were starting out and didn’t get the attention you felt you deserved?

I just spent hours writing music every day for years.  I never gave up because I was honestly incredibly obsessed with producing.  I only wanted to get better.

You’ve been touted as the future of EDM with your own branding of Future Bass. How does that make you feel and what do you have in store for the foreseeable future?

I'm glad people think that! I just want to make honest good music.  I hope people will be excited for the music I'm currently writing.

You’ve often brought up one name in the EDM circuit — Flume. Both of you have similar stories, starting off really small and are now blowing up. There’s a bit of mutual respect there. Are there any plans to do a collaboration together?

No plans.  We've met briefly a few times and he's an incredible producer.  Who knows! As Justin Bieber once said..."never say never" :)

Check out the music video for Indian Summer below.

Special thanks to Moonbeats Asia for setting up the interview!

Jai Wolf at Black Market Manila is happening on October 7, 2017. Joining him on the line-up are Gello Rankin
Jess Milner, StVincent and the Grenadines, Chad Umali, John Sedano, EY & Escapone. Get tickets here.