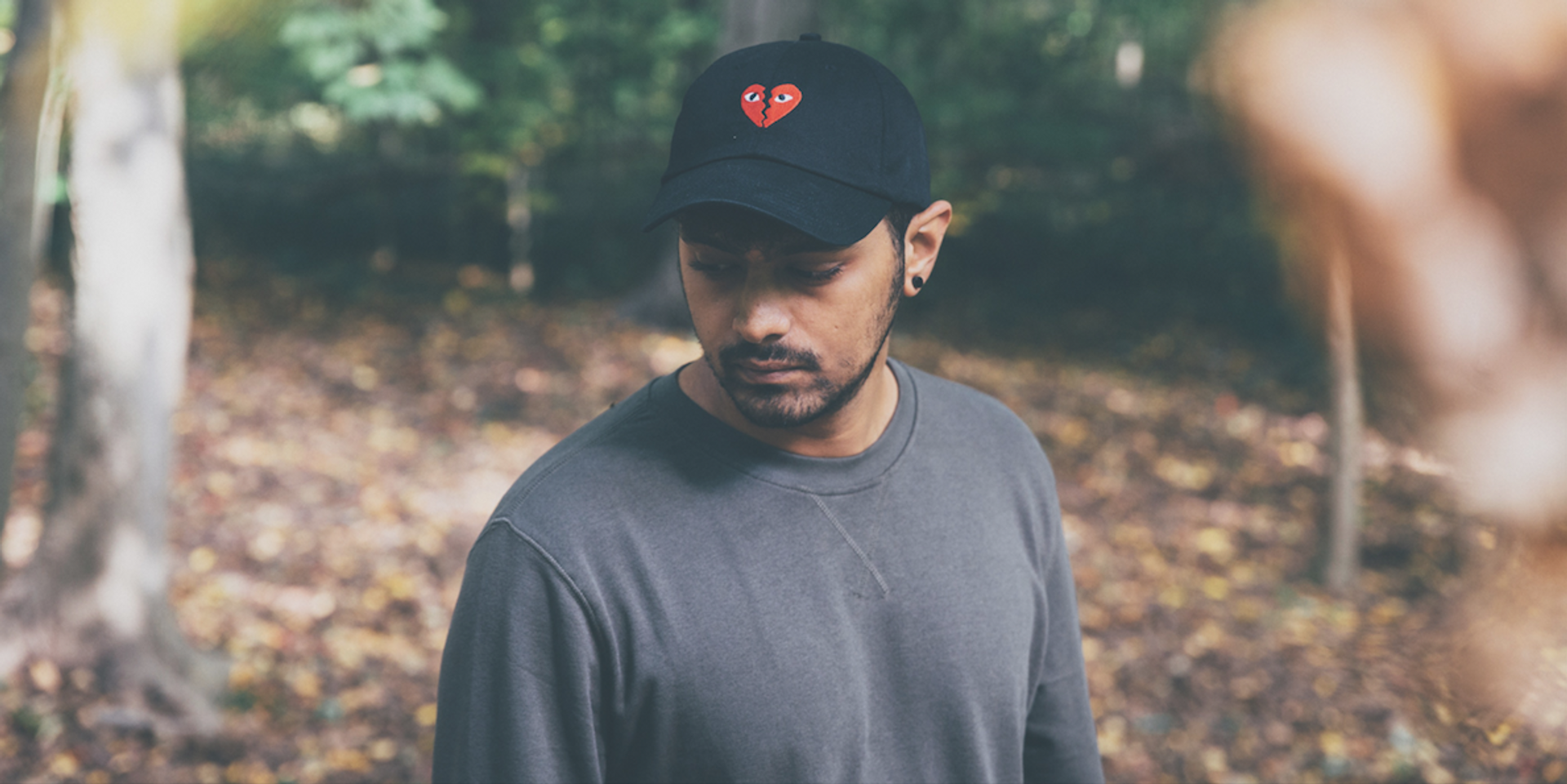 Words by Bandwagon
New York-based producer Sajeeb Saha a.k.a. Jai Wolf is off to this side of the world next month as he embarks on his Starlight World Tour - with confirmed dates in Australia, China, Singapore, and Manila.
Born in Bangladesh and raised in NYC, the indie-electronic artist's music shows off a multitude of influences, from hip-hop to classical music to punk rock. Currently signed to indie label Mom + Pop Music (also home to Flume, Jagwar Ma, and Wavves), the producer released his well-received Kindred Spirits EP in 2016. "Breath-taking and emotionally charged", the 6-track EP merged the sweet melodies of 80s synth-pop with the atmosphere and grandiosity of EDM, the intimacy and closeness of chillwave, and the thoughtful introspection of indie-rock.
Jai Wolf is set to make his Manila debut on October 7, 2017 at Black Market. Limited tickets are available online for 1,000 PHP. Tickets will also be sold at the door: 1,200 PHP (8 PM - 10 PM); 1,500 PHP (10 PM onwards). Get tickets here. 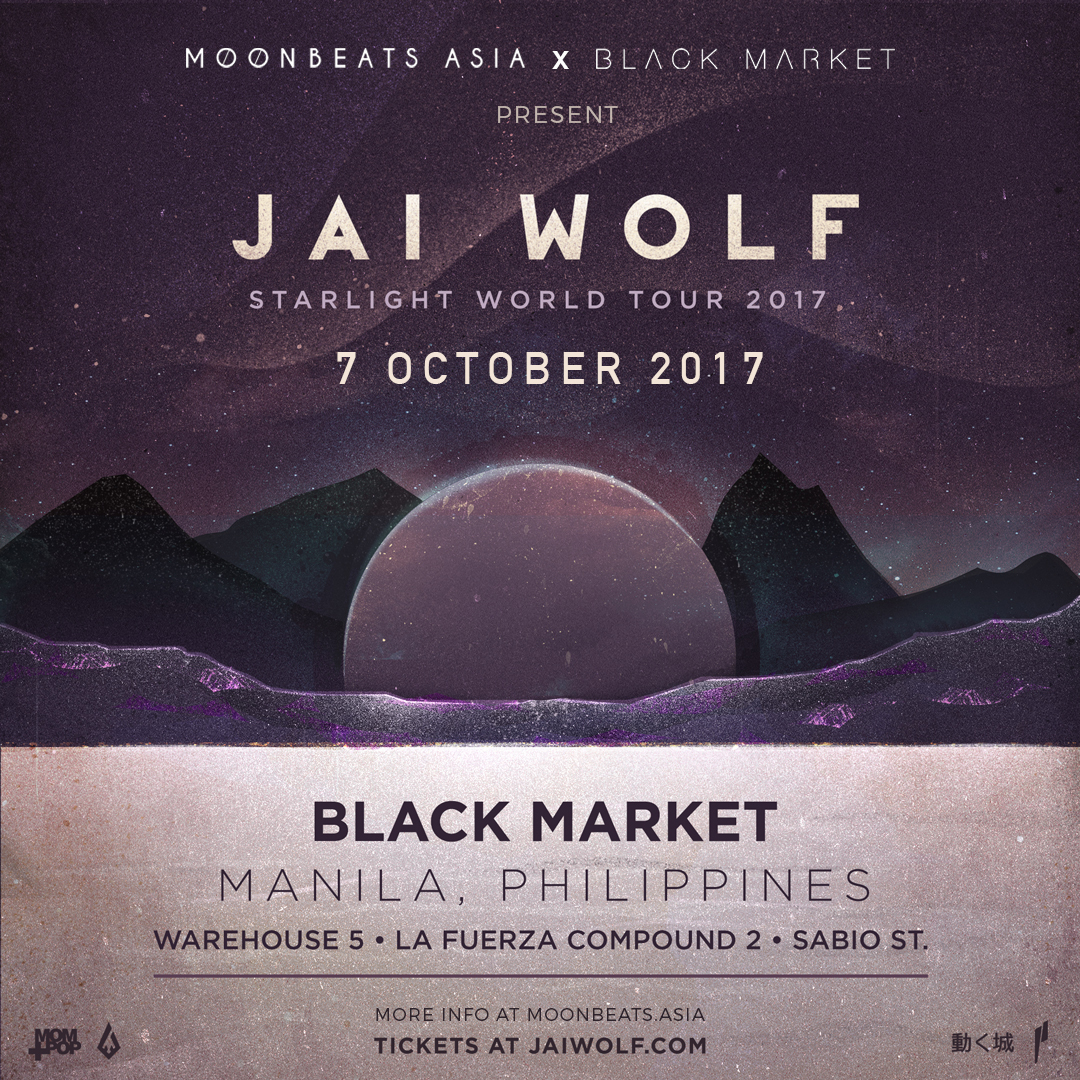