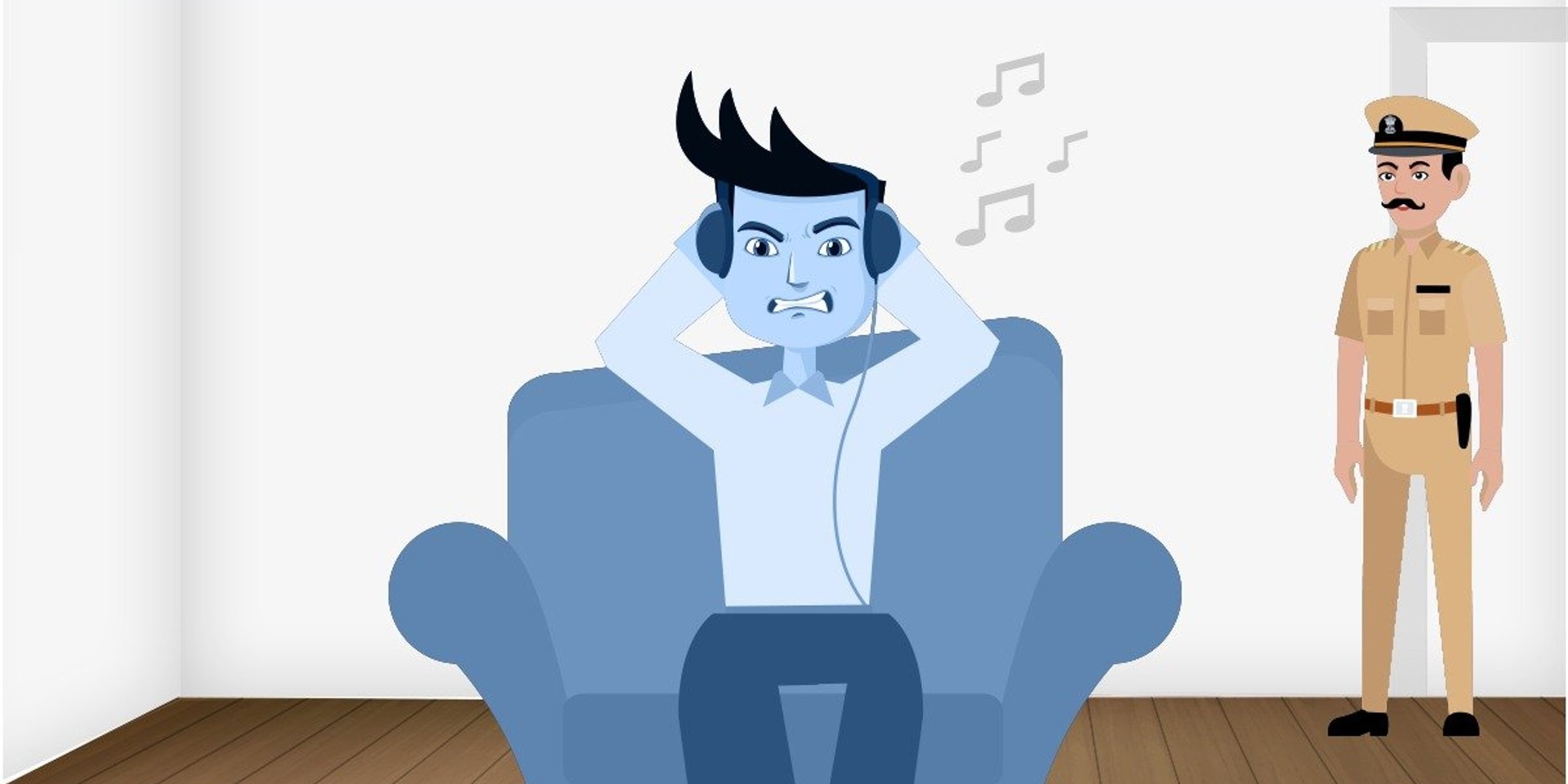 If fines and jail time from breaking COVID-19 quarantine are not enough to scare you from going out, the Jaipur Police’s latest measures might.

In a recent statement by the police department on twitter, people who flout the rules face the grim punishment of listening to Tanishk Bagchi’s ‘Masakali 2.0’ on loop.

Hear the song that’s good enough to be qualified as torture:

'Masakali 2.0', sung by Tulsi Kumar and Sachet Tandon, is the recreation of 'Masakali' from Bollywood Indian musical drama Delhi-6 which was released in 2011. The remake has quickly courted controversy for sounding nothing like the original while riding on its name and popularity to court listenership.

Talents involved in the original including Mohit Chauhan and Oscar-winning composer A.R. Rahman have been vocal in their criticism. In a veiled tweet, Rahman was vocal about the effort put in for his song, urging followers to listen to the original. His response has gone viral and stirred a wide response from India Media outlets. The Indian public have also chimed in with generally negative comments toward the producers, singers and cast involved in 2.0.

Numbers wise, the creators of 'Masakali 2.0' are having the last laugh. With the song hitting 30 million views in 12 days of release, surpassing the original which had 25 million in 9 years.

In a huge industry which produces more films than Hollywood per year, this issue brings up deeper questions of copyright boundaries and what qualifies as a remake, especially if the title rides on the original track. For now, it’s probably not enough to put the producers in jail, but Indian police deem it to be grave enough to be used as punishment.

Stay clean and healthy, everyone!