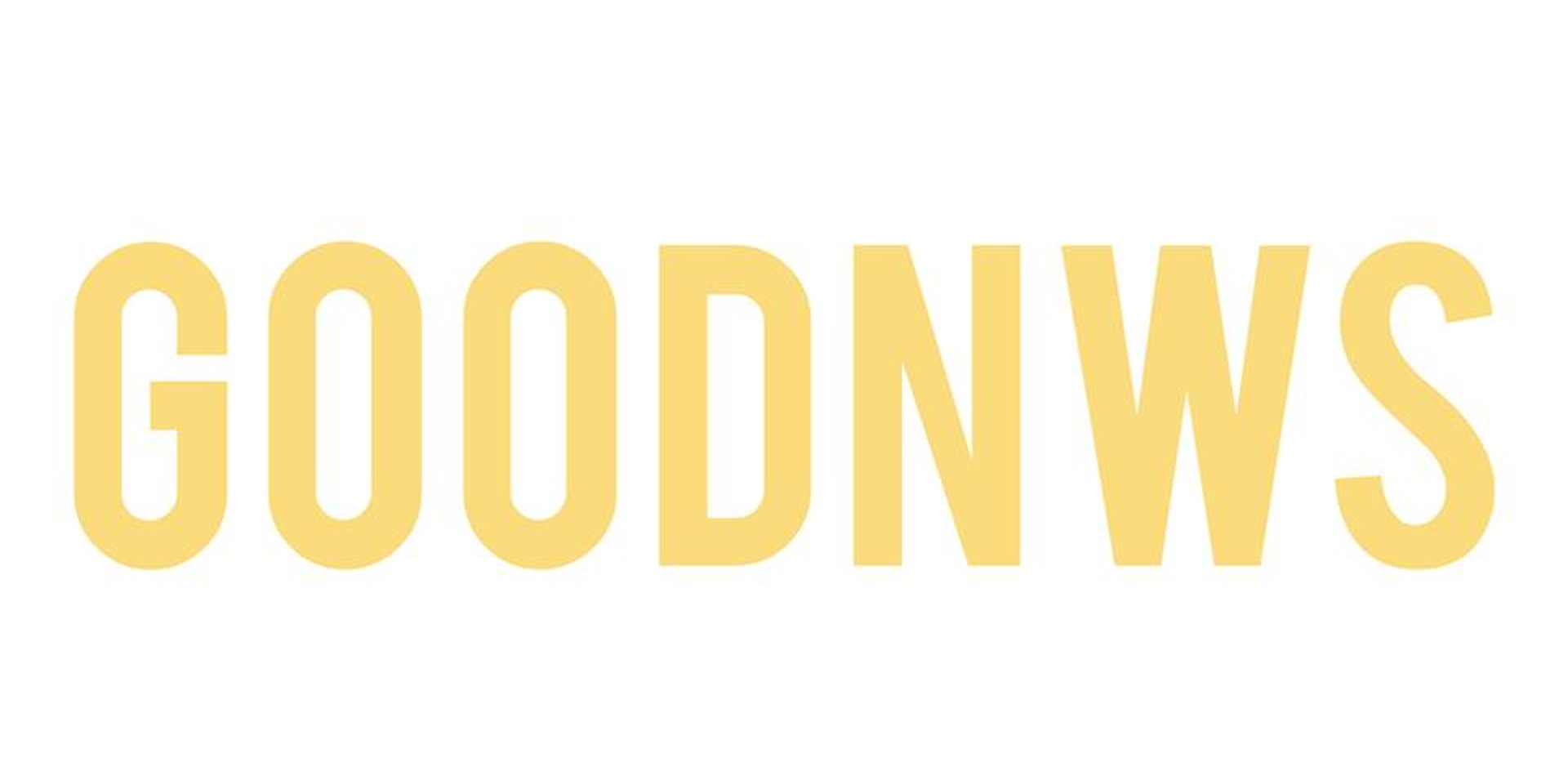 Now Goodnws' Kamga, Damo and Leno have a new webcast where they'll talk about music, culture, politics and other topics. Called #SAYGOODNWS, they'll play their selection of music and new episodes air once a month.

Listen to the first episode below, where they talk about drugs and music, cue up music by Kendrick Lamar, Sampha, Thundercat, Max Graef, Glenn Astro and more.