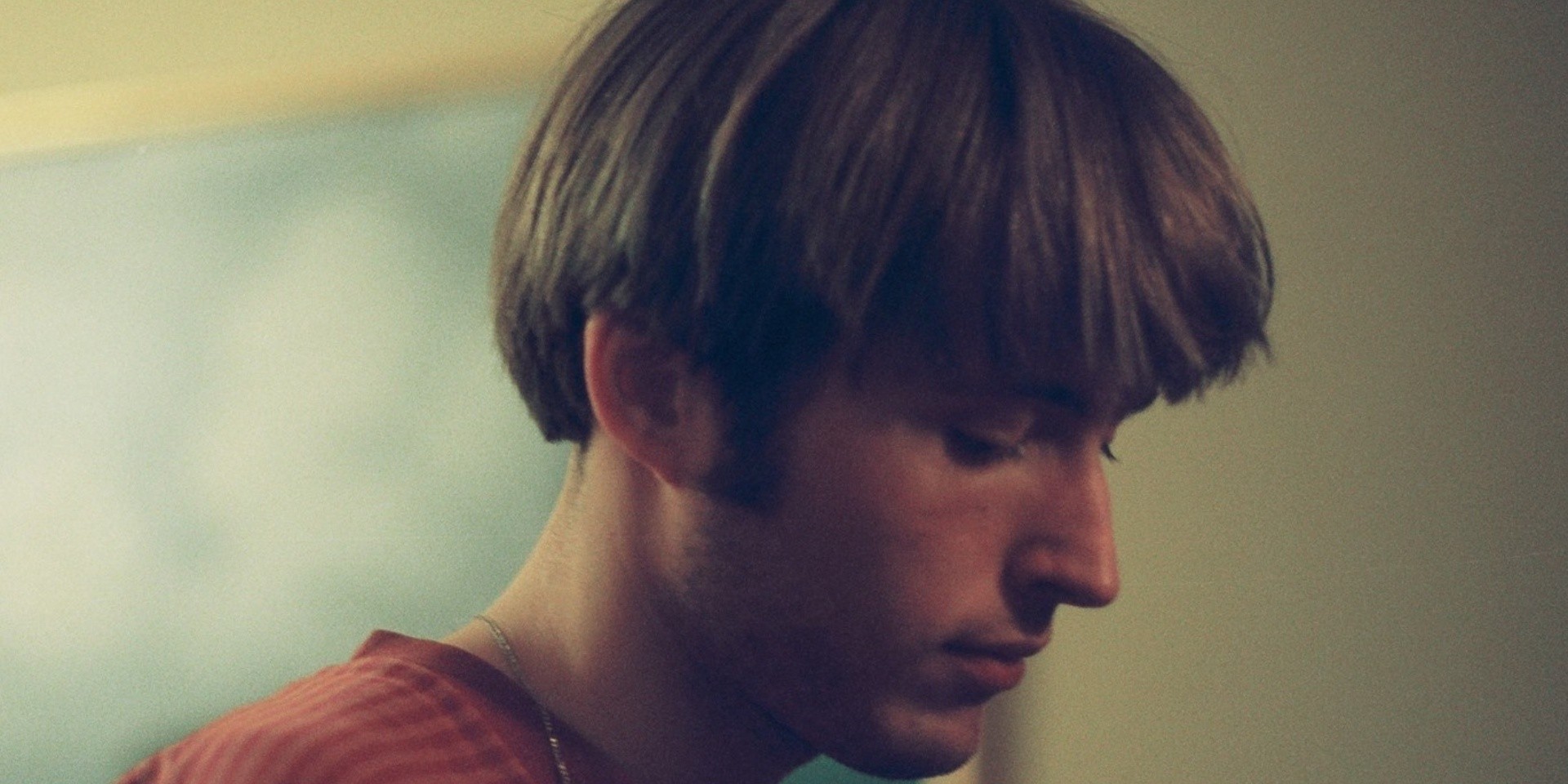 Local promoter Symmetry Entertainment will be ushering in Norwegian bedroom-pop artist Jakob Ogawa to Singapore this May.

Known for his dreamy and lush vocals, Ogawa has stirred the hearts of many ever since his debut single 'You'll Be On My Mind'. He has since released a debut EP, Bedroom Tapes, in 2017, to critical acclaim. It also features indie pop princess Clairo.

He was profiled by Fader, as an artist to watch in 2018 and secured performance spots in Lollapalooza and Roskilde.

Get ready for a night of sensual, lo-fi goodness.

Jakob Ogawa will perform in Singapore on Monday, 20 May, at the Pavilion at Far East Square. Get your tickets, early bird at $55 and pre-sale at $65, here. 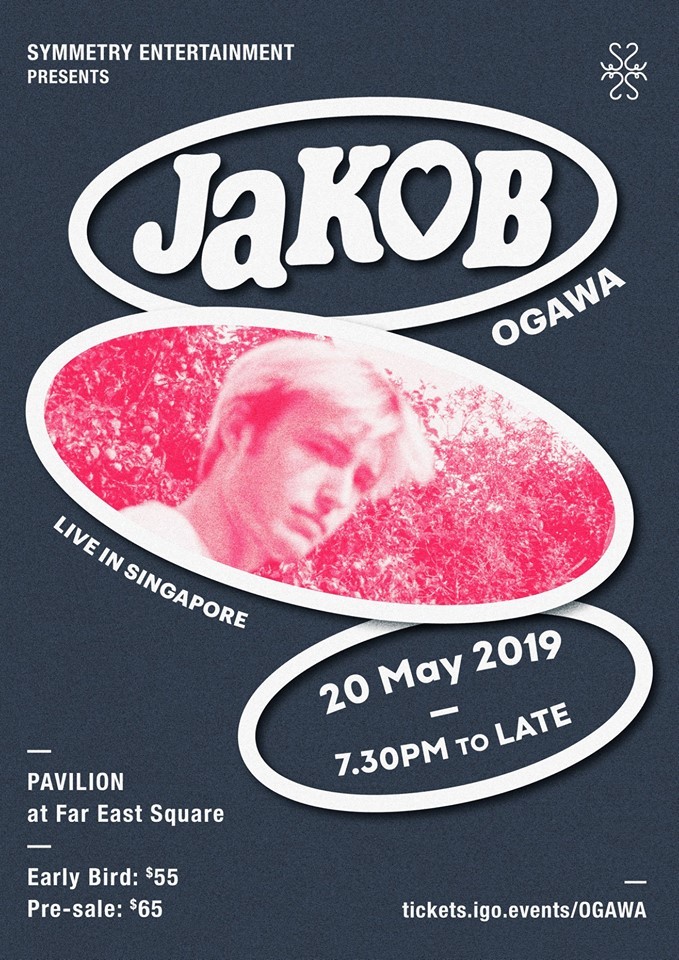 Stream his highly acclaimed EP below.