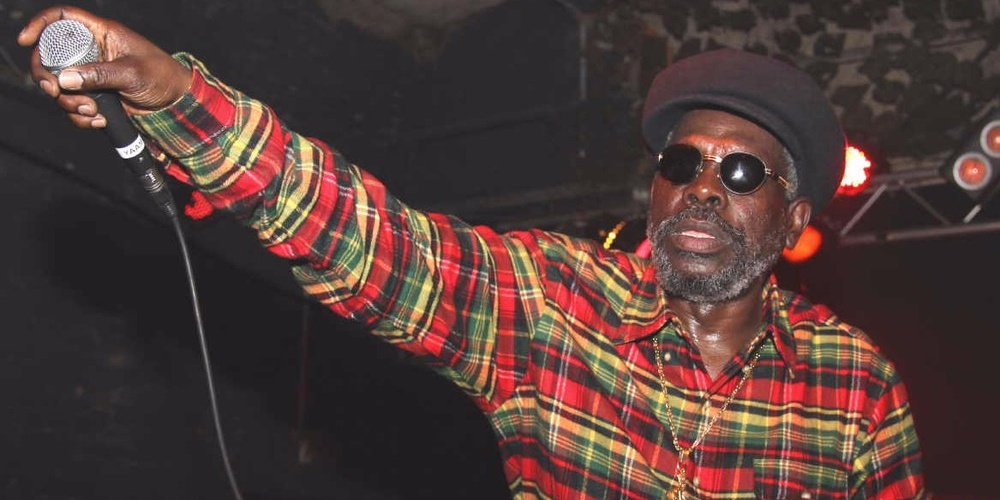 Later this month, Singapura Dub Club and Kilo Lounge will be teaming up to bring down one of the greatest Jamaican dancehall and reggae vocalists of all-time - Johnny Osbourne.

Nicknamed the "dancehall godfather", Osbourne is probably best known for seminal roots anthems such as 'Jah Promise' and 'Truth and Rights' alongside dancehall classics like 'Buddy Bye', 'Ice Cream Love' and 'Water Pumping'.

Even prior to his rise to prominence as a solo artist in the 1980s, Osbourne was already a legend thanks to his stints as the frontman for popular bands such as The Wildcats and Ishan People in the late 1960s through to the 1970s.

Even today, Johnny Osbourne is still making his mark in the scene thanks to his famed feature on Major Lazer and Flux Pavilion's worldwide hit single, 'Jah No Partial', which contains excerpts from his song 'Mr. Marshall'.

Now after a storied career spanning half a century, the iconic dancehall and reggae singer will finally be making his live debut in Singapore on Thursday, 25th May at Kilo Lounge.

His long-awaited Lion City showcase will also feature support from DJ Fatta, Denny Frust, Submerge and Rumshot, alongside MAS1A on the mic the master of ceremonies.

Tickets are available at $20 for presale and $30 at the door. 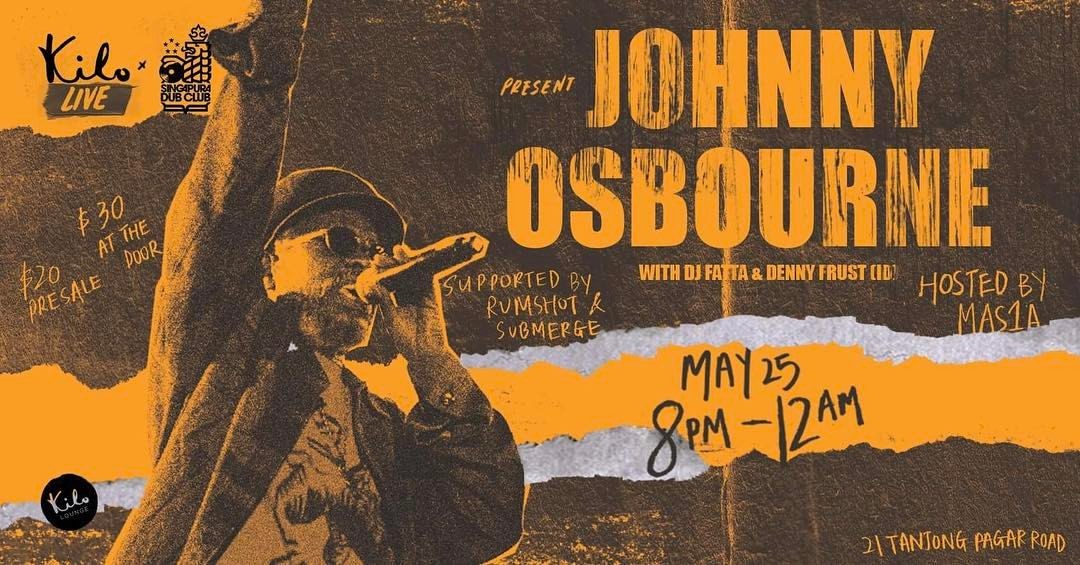