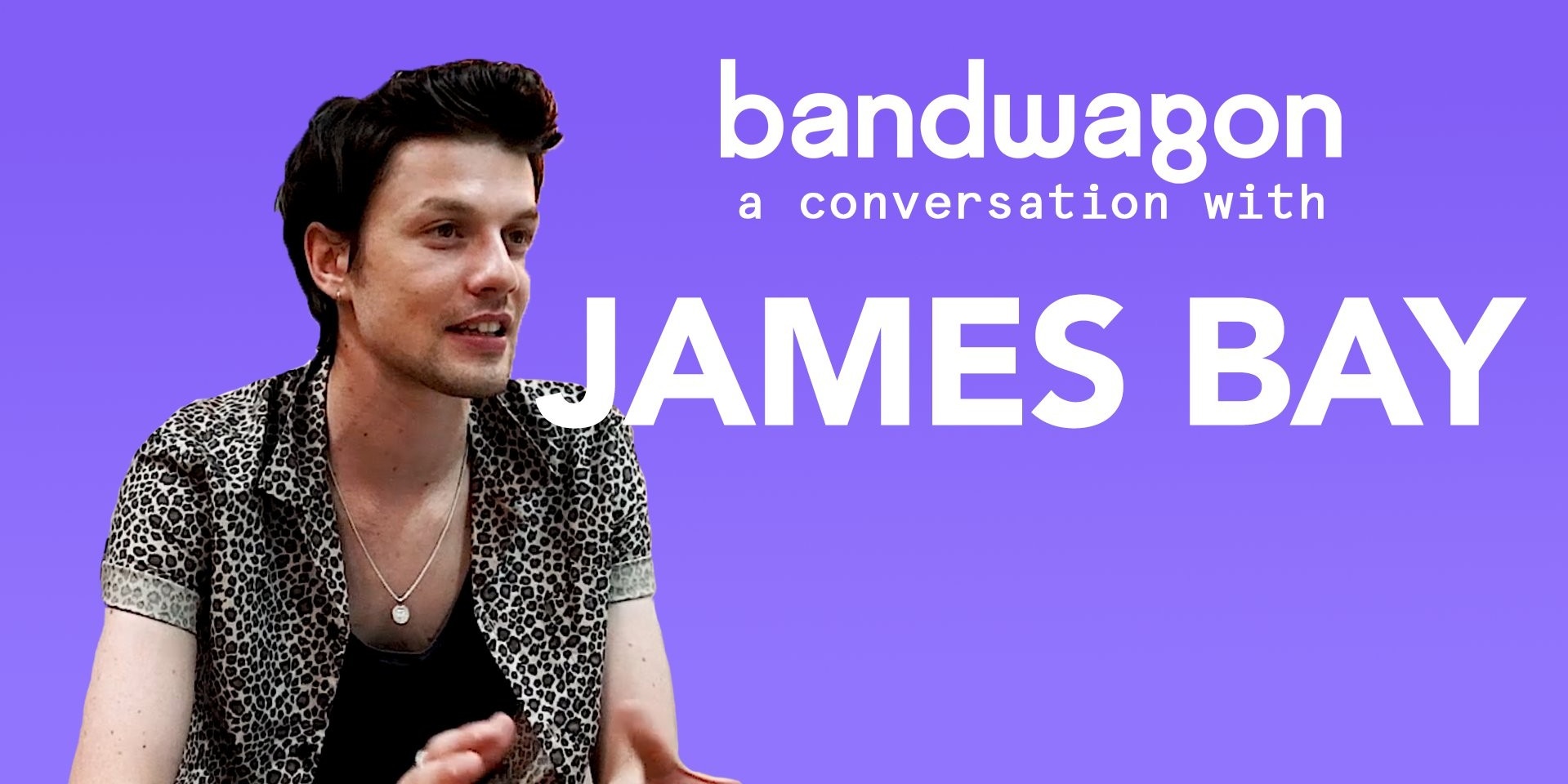 English singer-songwriter James Bay has been on a roll ever since he released his debut EP, The Dark Of The Morning, was released in 2013. A year later, his sophomore EP, Let It Go, debuted on the Top 10 Albums chart and Bay found himself being thrust into the limeline with his strong and dedicated fan base growing steadily. Since then, he has released two studio albums, the most recent being 2018's Electric Light.

Bandwagon had the opportunity to sit down with James ahead of his captivating performance at We The Fest in Jakarta, Indonesia earlier this year and asked him about his songwriting process, his inspirations and more. Check out the complete interview below.