Next week, James Blake will release his fourth LP Assume Form into the world. One of the few producers whose place in upper-echelon electronic music becomes more emphatically cemented with each release and whose reputation as a tastemaking proposition becomes more culturally significant as the value of his chameleonic verve increases, Blake is set to make the biggest record of his career.

Coming three years after his panoramic R&B opus The Colour In Anything, Assume Form sees him sharing its 12-song space with some of the most celebrated and zeitgeisty guests of the present: André 3000, Travis Scott, Rosalía, Metro Boomin and Moses Sumney. At this writing, no advance singles have been teased.

Check out the cover art and tracklist below. 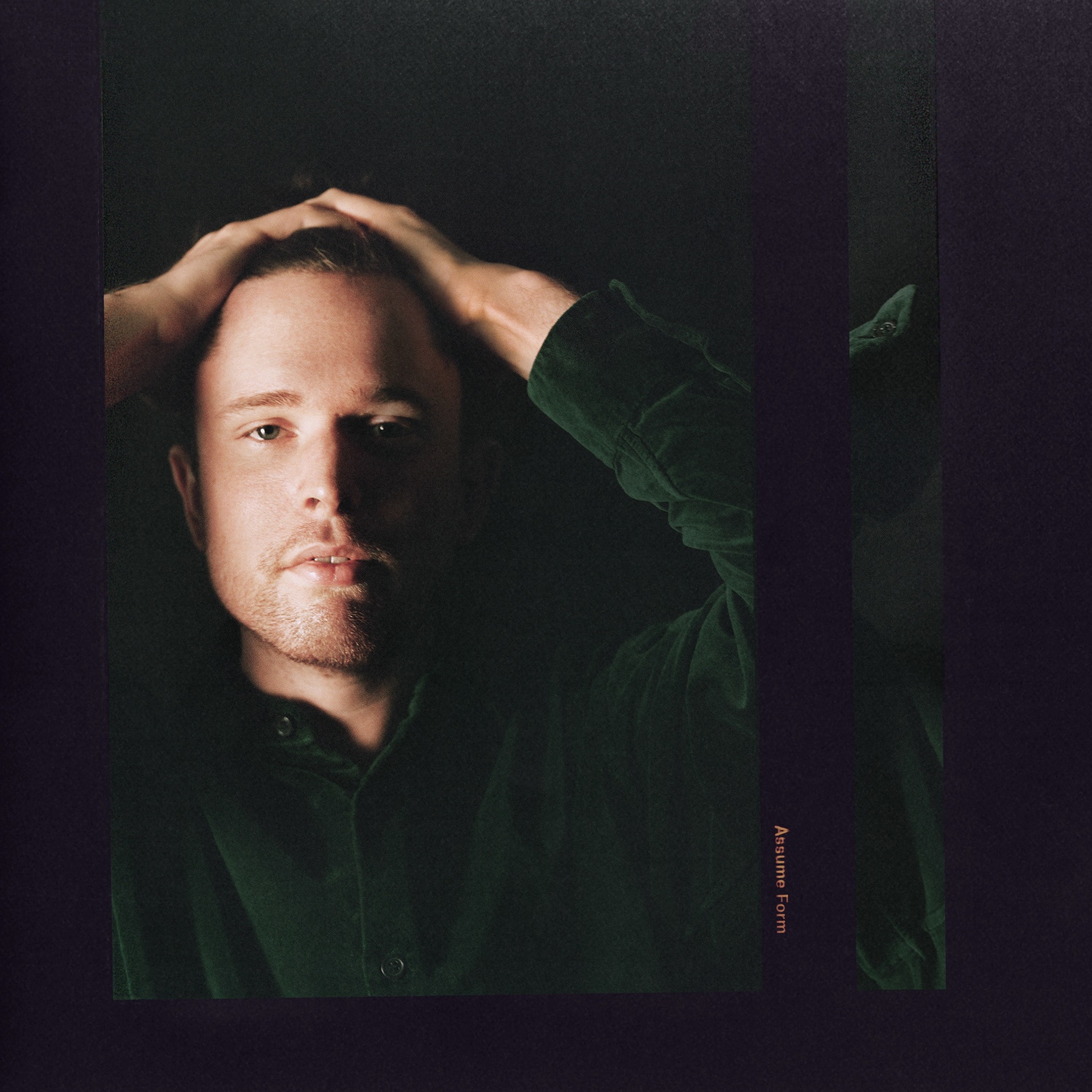