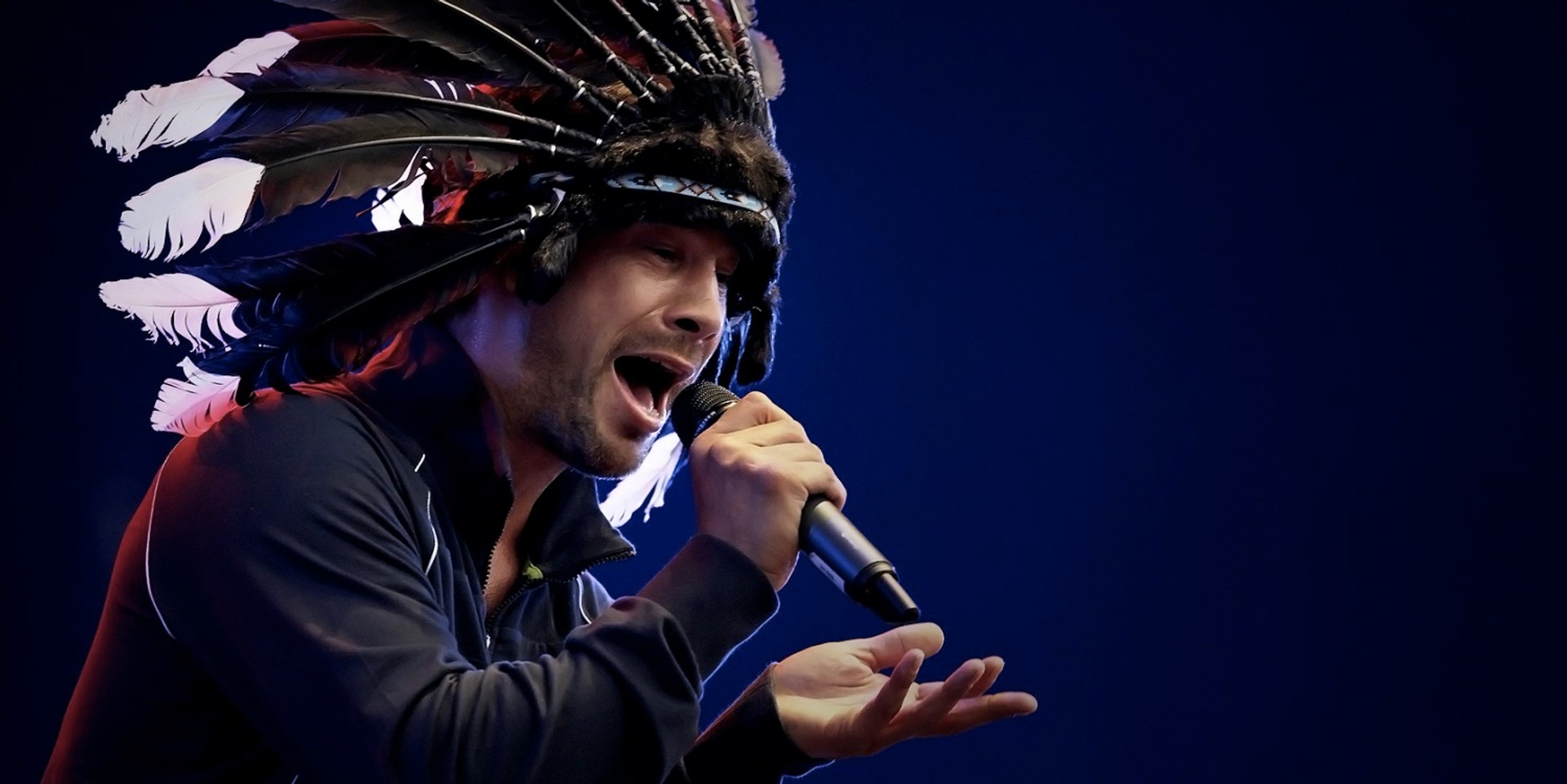 British funk band Jamiroquai have been MIA from music in the past few years, with their last album Rock Dust Light Star released in 2010.

With recent news that the spirited ensemble will be releasing a new album in 2017, titled Automaton, Jamiroquai are indeed prepping a massive comeback, beginning with a warm-up tour that begins in Asia.

The band will launch their tour in Tokyo, Japan on May 25th, performing a show at the Tokyo International Forum. They will then proceed to headline the Seoul Jazz Festival in South Korea on May 28th, alongside jazz-funk legends Tower Of Power and R&B newcomers HONNE.

But while no other Asian dates have been announced, the next date following Seoul is only June 17th in Athens, Greece, so fingers crossed they land a show in Southeast Asia.

Watch the Automaton announcement video by the band: