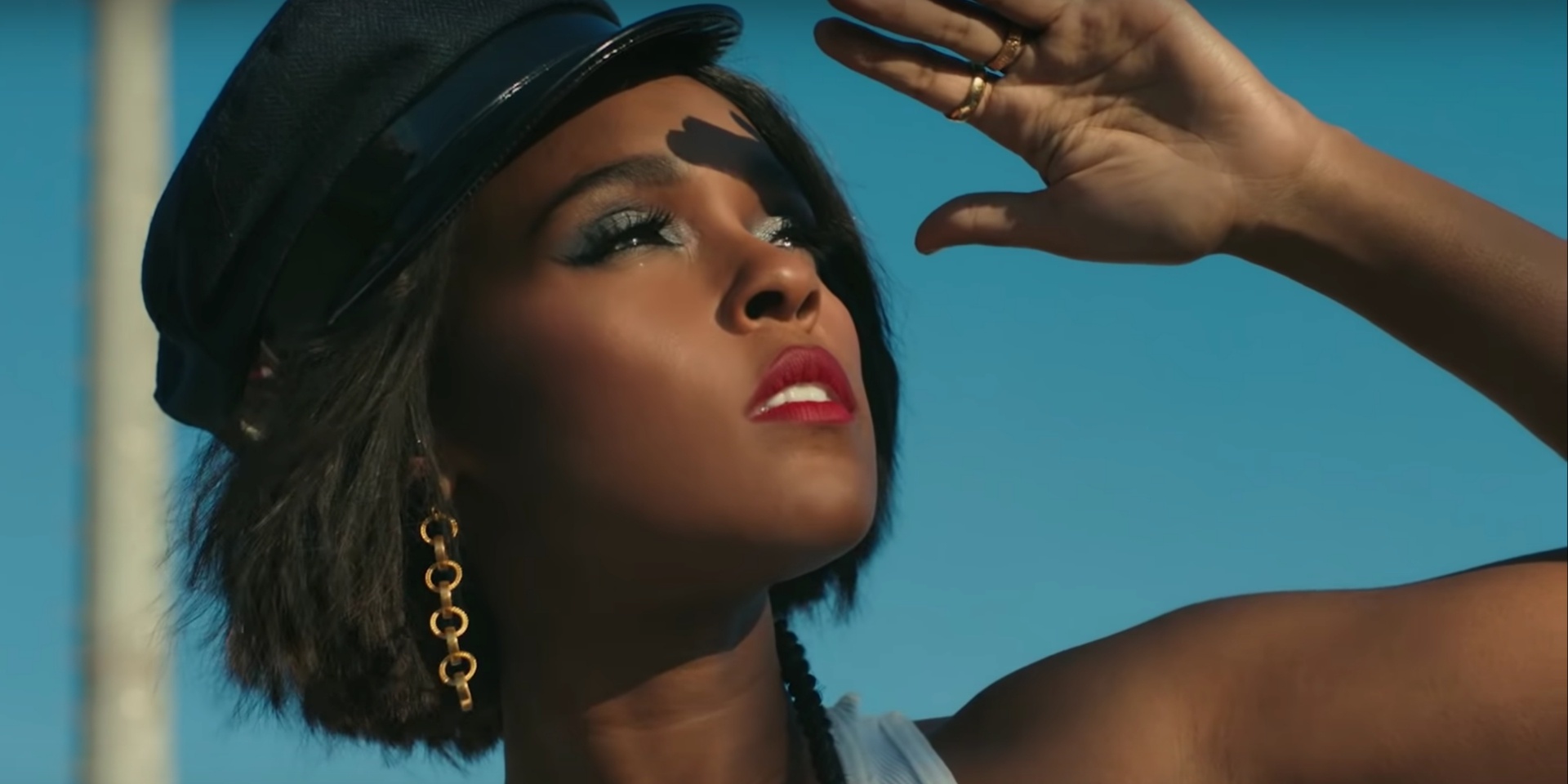 Behold her: Janelle Monáe is the sight-and-sound intersection of compromise-averse, next-level, culture-interrogating, hope-giving art. Now, more than ever, her music videos, far from being mere visual accompaniments to her torch-carrying music, have come to exude a penetrating monumentality of their own. 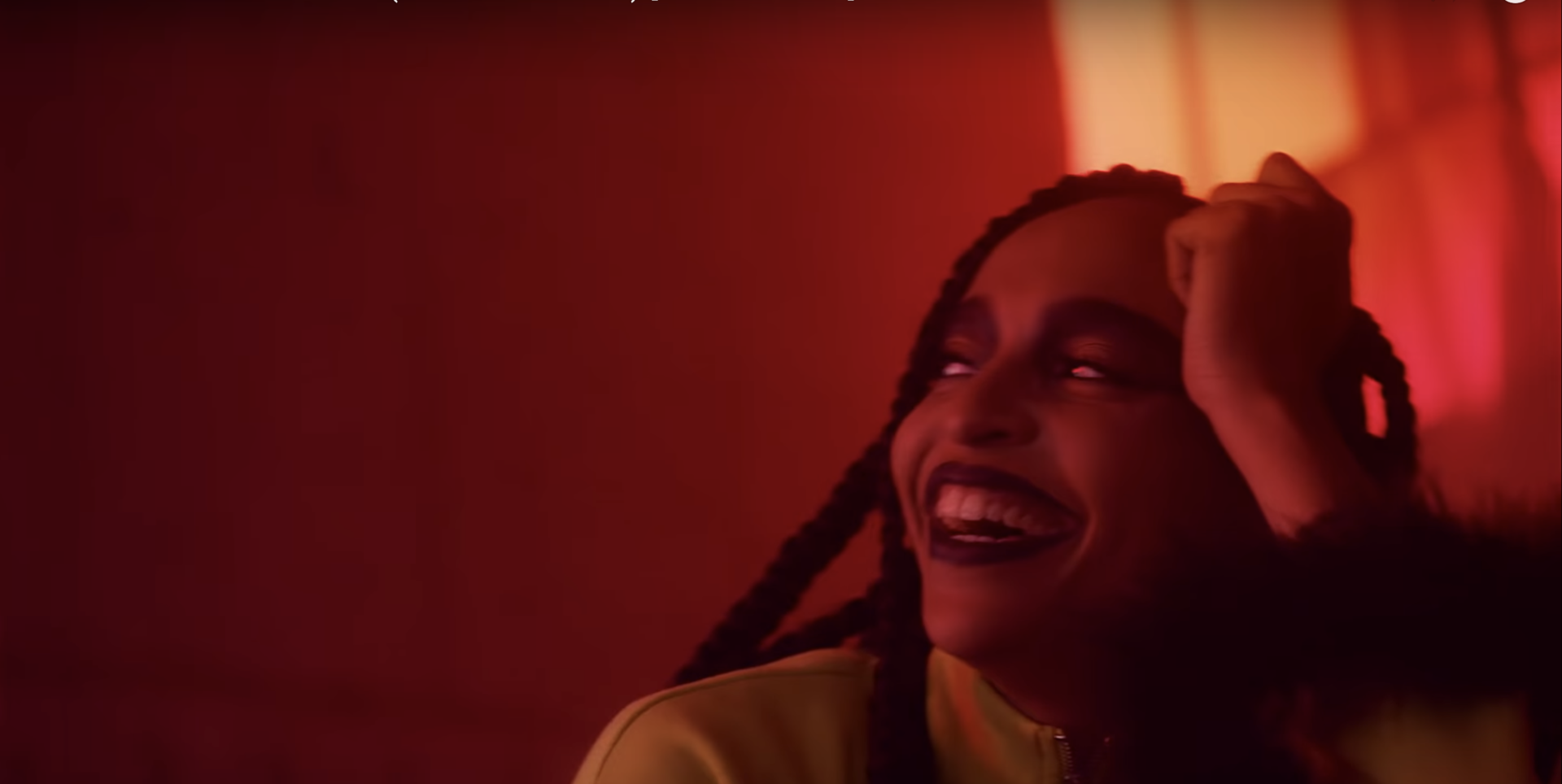 Her latest clip, 'Screwed', off her incredible 2018 album Dirty Computer, which is deservingly nominated for Album of the Year at the upcoming Grammys, features the triple threat Zoë Kravitz and furthers the narrative of the socio-political narrative of the record, which centers on a technologized race of humanoids hunting down Monáe and her posse.

The action is similar to Monáe's preceding December 2018 video for 'Crazy, Classic, Life': Shots cut from scenes of Monáe leading a subterranean party and fleeing from the menacing foot soldiers of the enemy. But on 'Screwed', which affirms sex as a tool of power and triumphalism, Monáe is more emphatic about her messaging: Midway, virulent imagery of police brutality and the Statue of Liberty adorn a triptych of screens.

Later, as the enemy forces descend on the group, actress Tessa Thompson is captured, while Monáe and a few friends manage to escape.