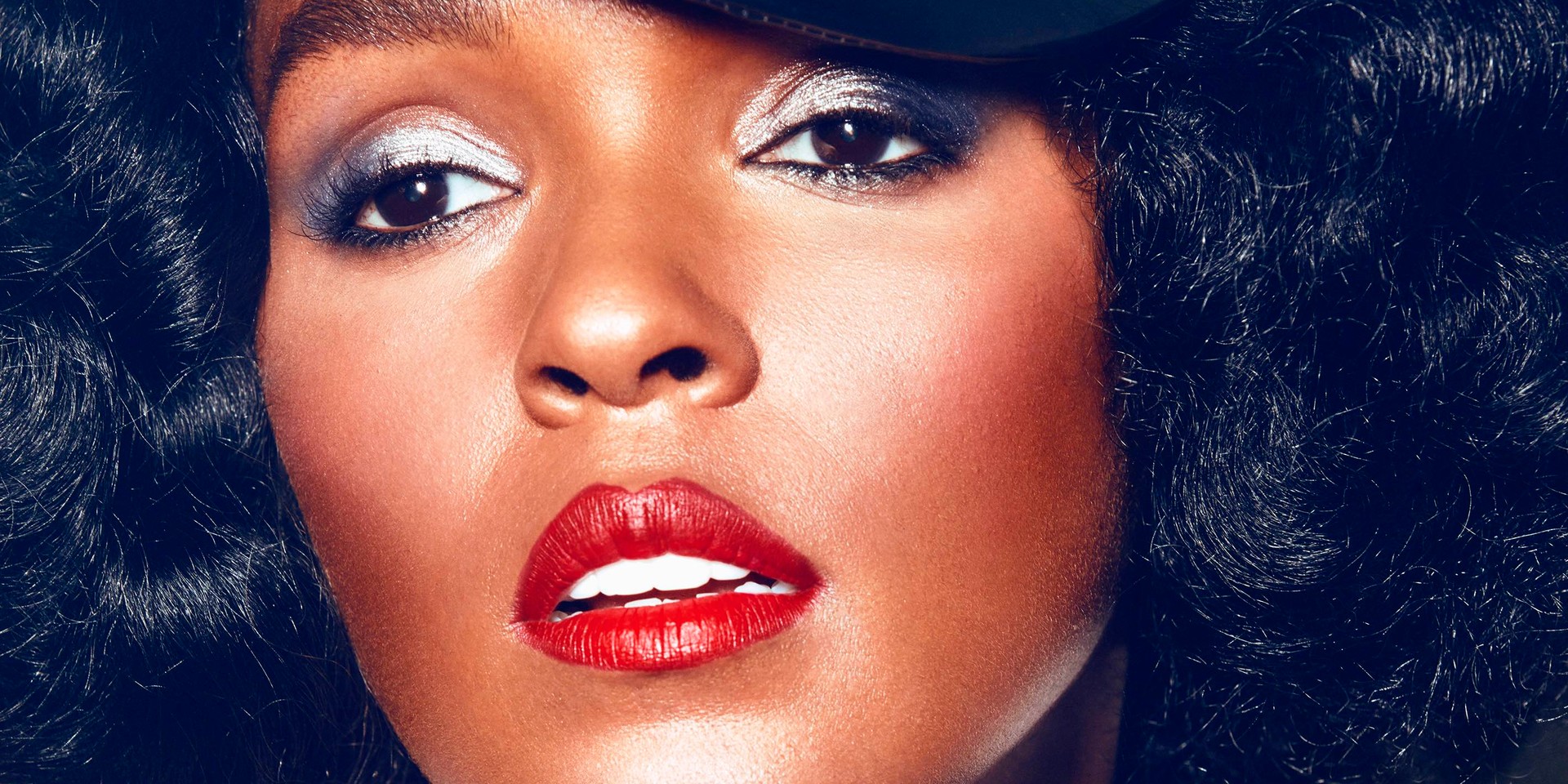 Janelle Monáe, one of the most underrated talents in pop today, has announced her return to music by dropping two incredible visuals for new songs 'Make Me Feel' and 'Django Jane'.

Monáe's time in the spotlight lately has been as an actress in Hidden Figures and Moonlight, but before the made her move into Hollywood, she was pushing boundaries with her own Afrofuturist, black feminist blend of soul, R&B and pop with concept albums The Electric Lady and The ArchAndroid.

This April, Monae will continue that story with the album Dirty Computer, led by the sizzling 'Make Me Feel', which sees Monáe exhibiting a sexual boldness only hinted at in her previous work and very much indebted to her late friend and mentor Prince, and the hard, Jidenna-biting rap track 'Django Jane'. She's also released stunning videos for both songs, which you should definitely watch below.

Watch the video for 'Make Me Feel' now: