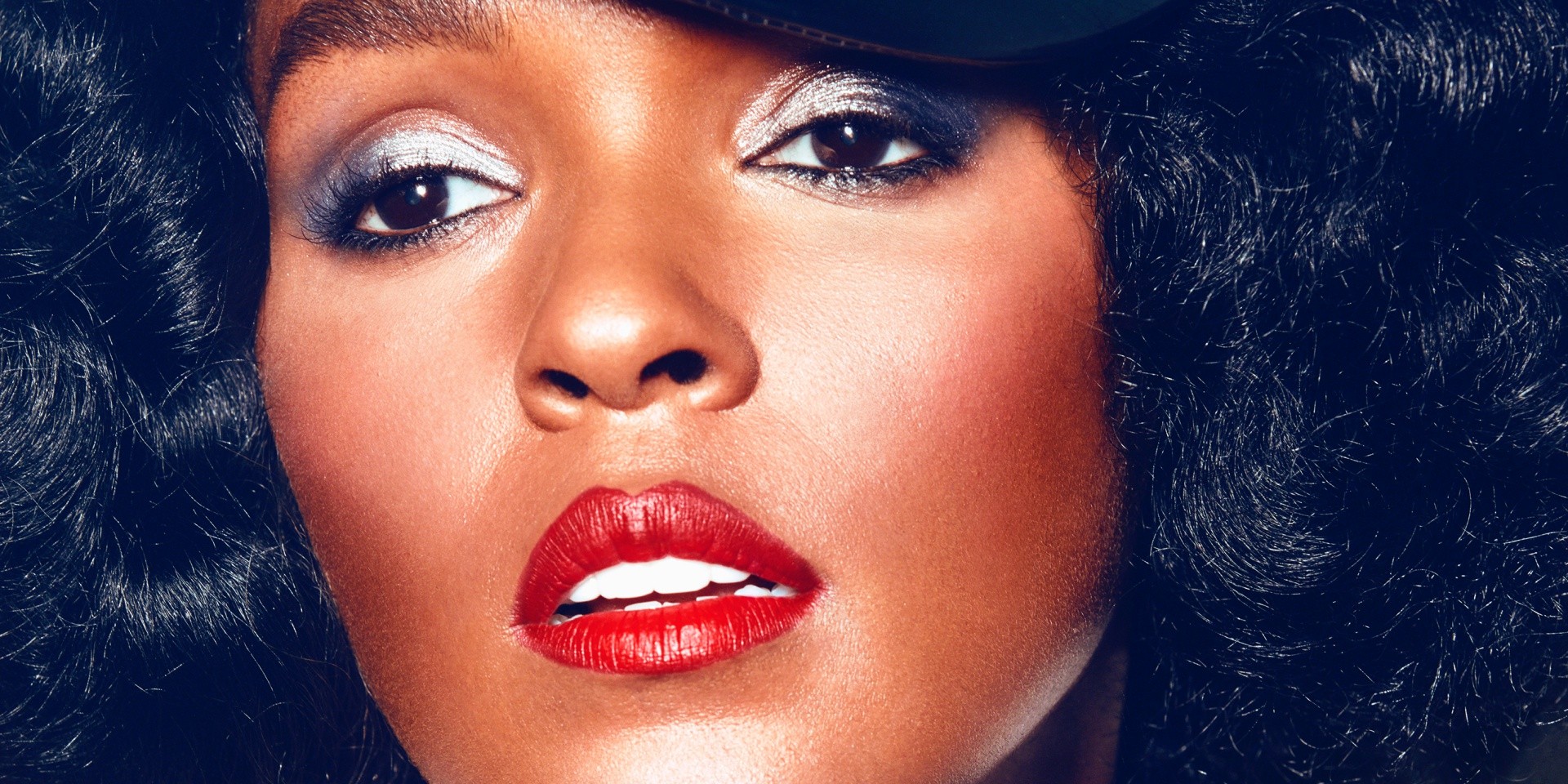 Wondaland Pictures is the film division of Monae's multimedia production company, Wondaland. It is reported that the new matchup will spotlight "underrepresented voices and groundbreaking perspectives". This deal further strengthens the company's relationship with Universal following her leading role in the upcoming Robert Zemeckis-directed film, Welcome to Marwin.

“Their forward-thinking, inclusive approach to content and storytelling make them a perfect fit for our studio,” said Donna Langley, Chairman of Universal Pictures.

Monae is a six-time Grammy winner and has had crucial roles in the Best Picture Oscar winner Moonlight and Oscar-nominated Hidden Figures. She also composed and performed two songs for the latter, 'Isn’t This the World' and 'Jalapeño'.