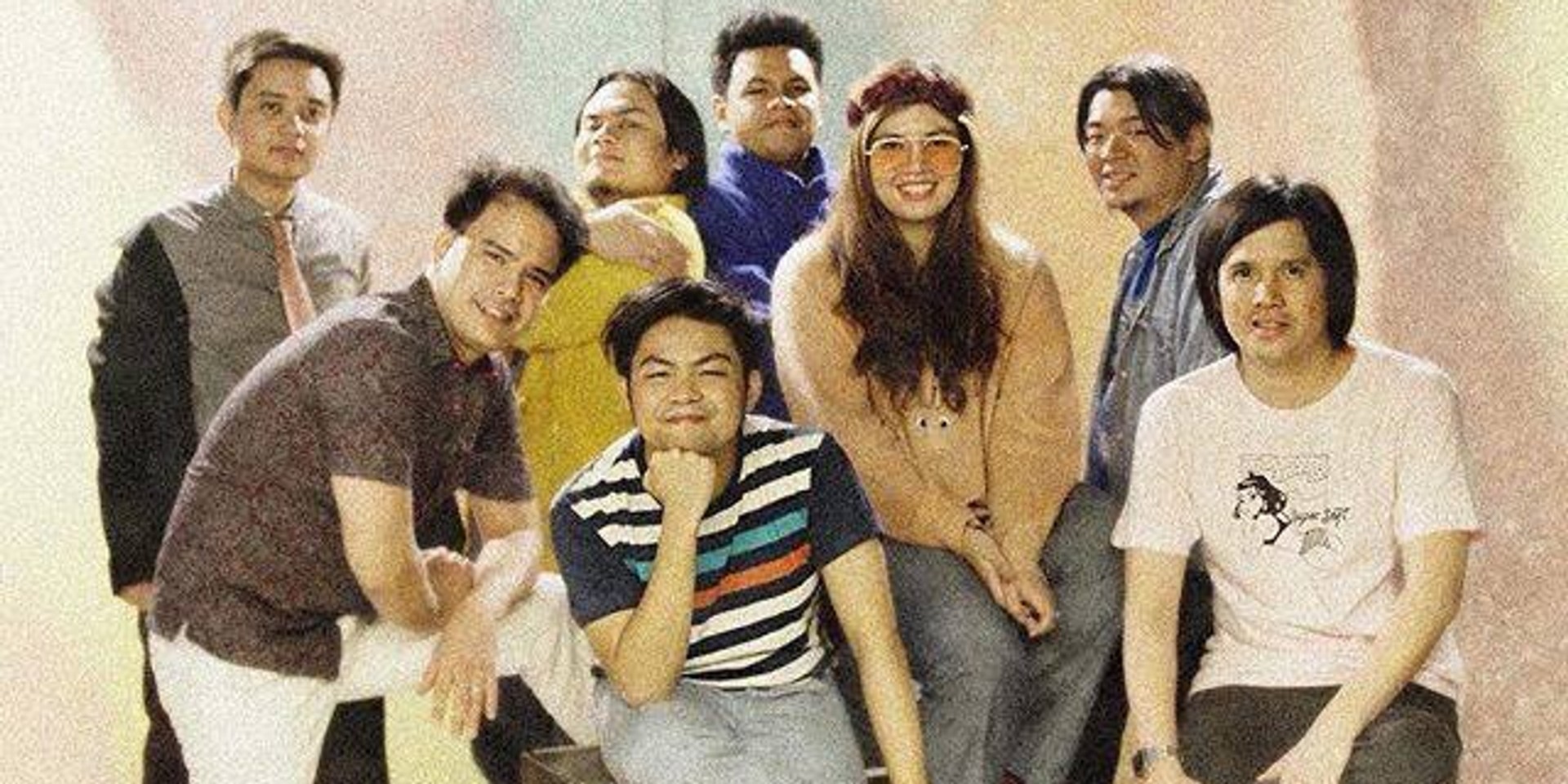 Autotelic has been sharing teasers yesterday (12/23), indicating a new music video was on its way.