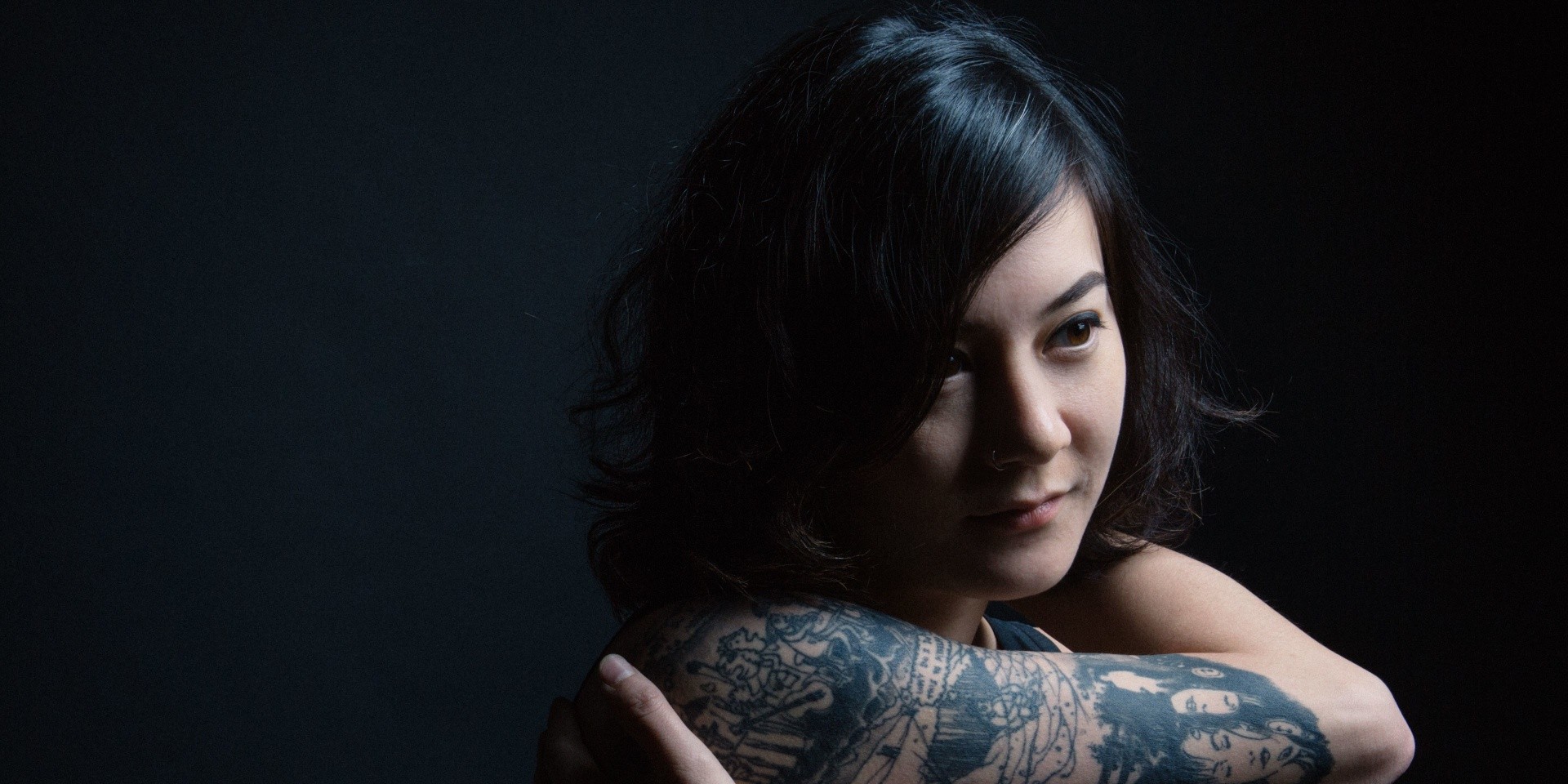 This marks the first new music since 2017's Soft Sounds From Another Planet.

In an official release, she explains the songwriting process while in Bali:

I was originally going to record a different song but decided to write something on the fly once I arrived in Bali. I like the challenge of writing and arranging quickly and intuitively sometimes, and I had just bought a native instruments machine and wanted to explore a lot of the sample libraries it came with and work on the synths that were at the studio.

In addition, all proceeds from the track will go towards the American Civil Liberties Union.

Japanese Breakfast will kick off her Asia tour in Singapore on May 13 and will be heading to Indonesia, Thailand, Philippines, Japan, Taiwan and South Korea.

Check out the full tour dates below.