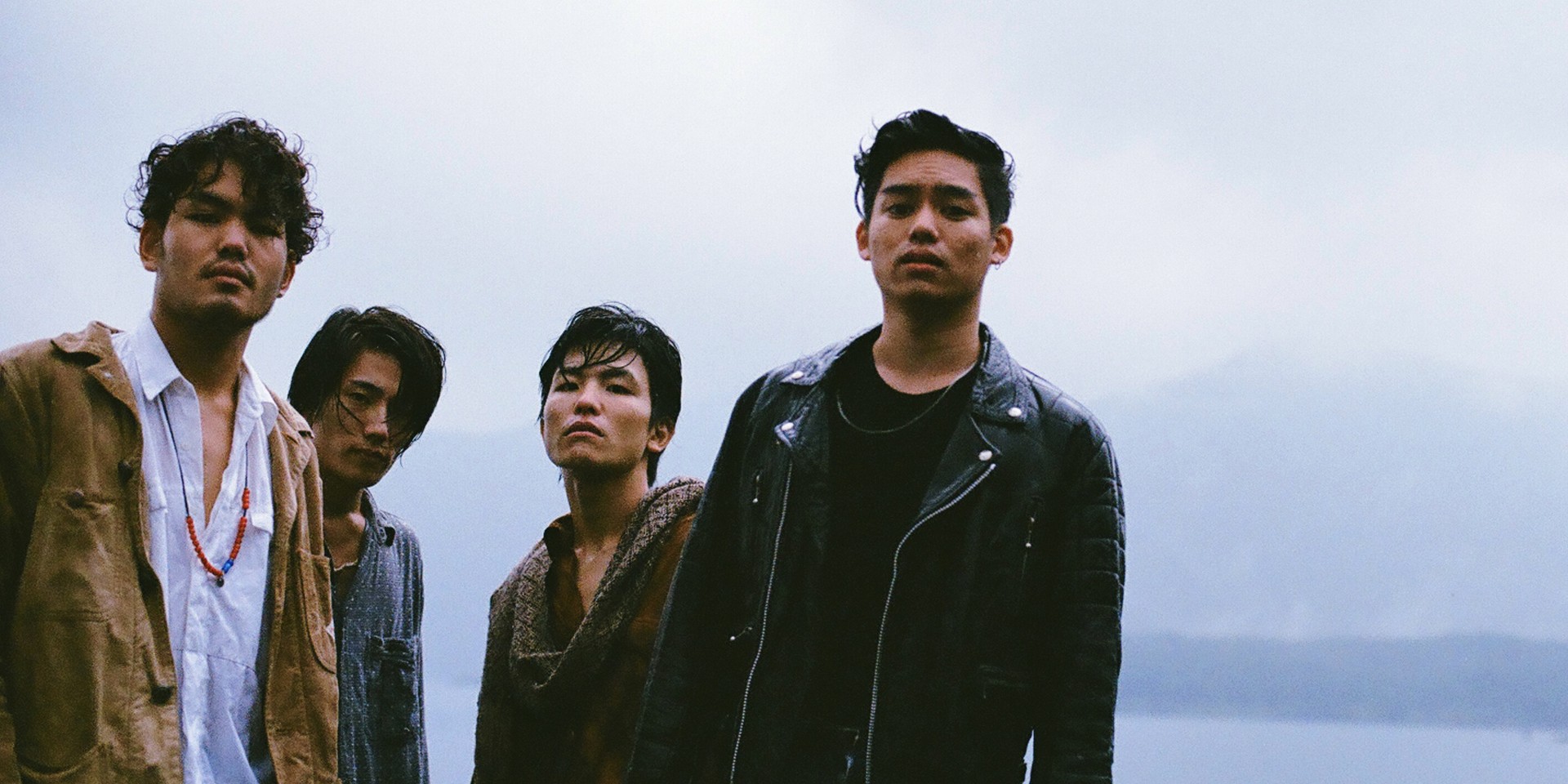 We've already demonstrated the incredible wealth of indie rock acts that exist in Japan, and now another one will be making their way to Singapore.

The fin., an indie rock quartet based in Kobe, will be performing in Singapore on March 30th.

Known for their emotive songs, smothered in dreamy reverb and glistening studio polish, The fin. have already been a notable act within the international touring circuit, and they're making their presence known outside of the country as an anomalous Japanese act.

Their latest record, the 2016 EP Through The Deep, features a remix by South African R&B artist Petite Noir, and their lyrics are all written in English.

Dream pop band Subsonic Eye will serve as the opening act, and both bands will perform at Millian Singapore.

Tickets are available through Peatix, with standard tickets going at SG$30.

Watch The fin.'s 'Without Excuse':

WIN TICKETS TO THE FIN. LIVE IN SINGAPORE 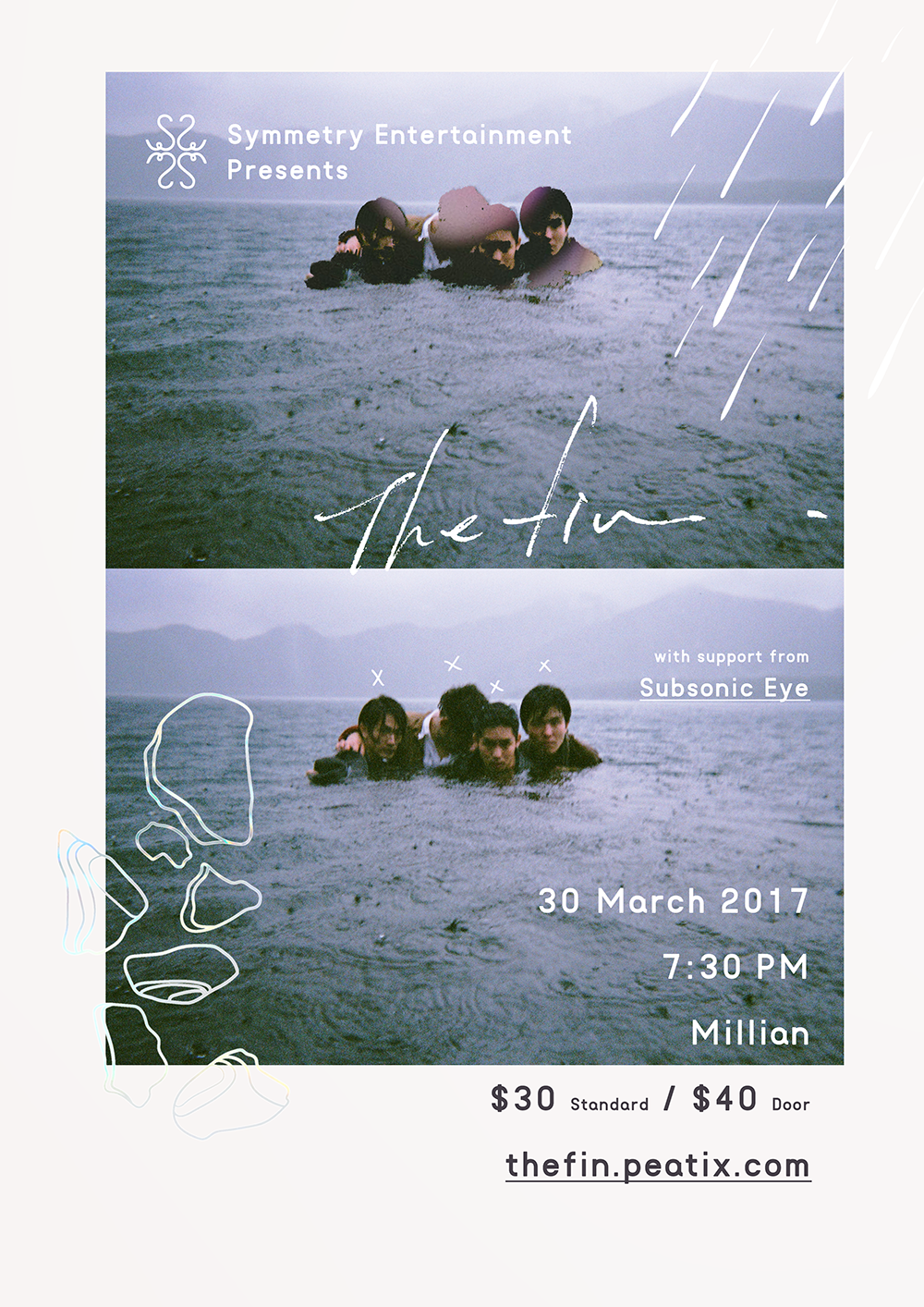