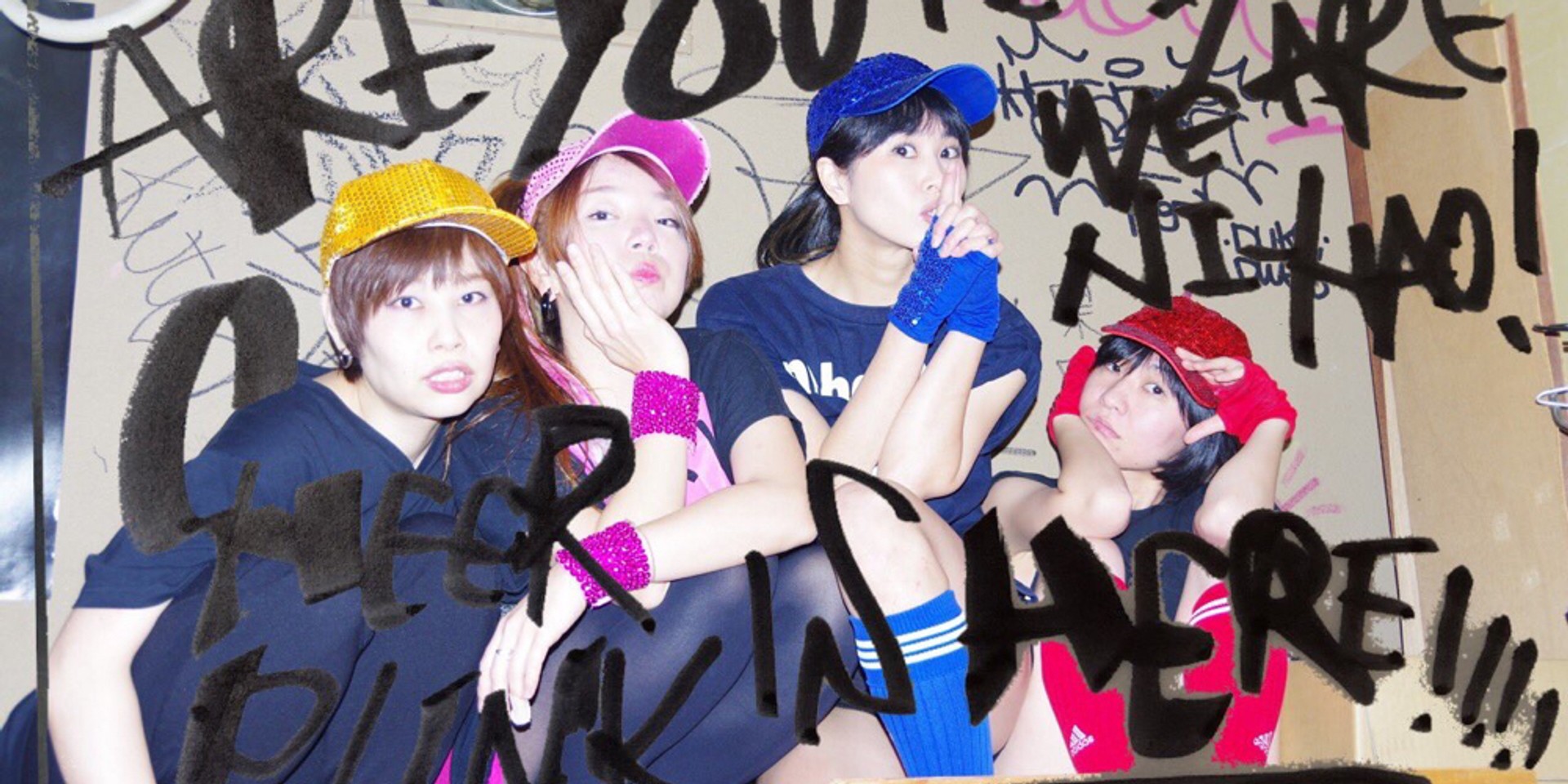 If the niceties and politeness of Chinese New Year wear you down, shake off your stiff, family-friendly persona and head to The Projector on 17 February for a raucous night with Japanese experimental punks NI-HAO!

Organised by DIY label Prohibited Projects and the collective Grandfist in association with The Projector and Intermission Bar, this marks the first Singapore show for NI-HAO!, who cultivate what they call "cheer punk," or "virtuosic short pieces filled with stop and start precision, dramatic changes and charming vocals", according to their Facebook page. NI-HAO! hail from Tokyo and Kyoto; they most recently released the album NO RESPECT in March 2016 and another album PAYDIRT in October that same year.

Joining them will be a slew of local acts: noise musician duo S*I*N x Schizophrenic Wonderland, post-hardcore act Afsa, thrash hardcore outfit Reyerta, and grind trio Shak Tii. Finally, the newly formed Geylang Ska-Jazz Band will round out the night. Sounds like just the palate cleanser you need for all that Chinese New Year music you've been hearing, regardless of whether you celebrate it. 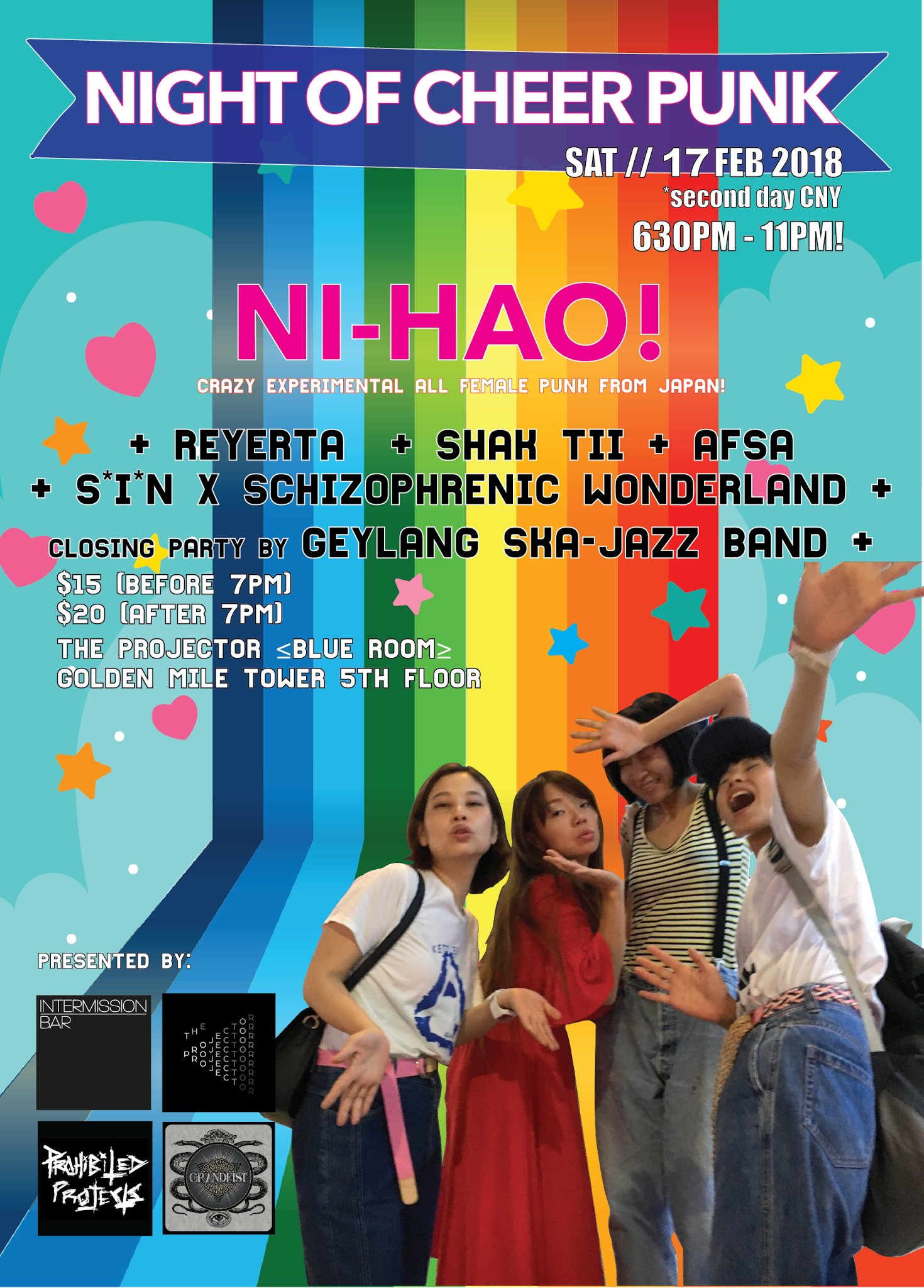