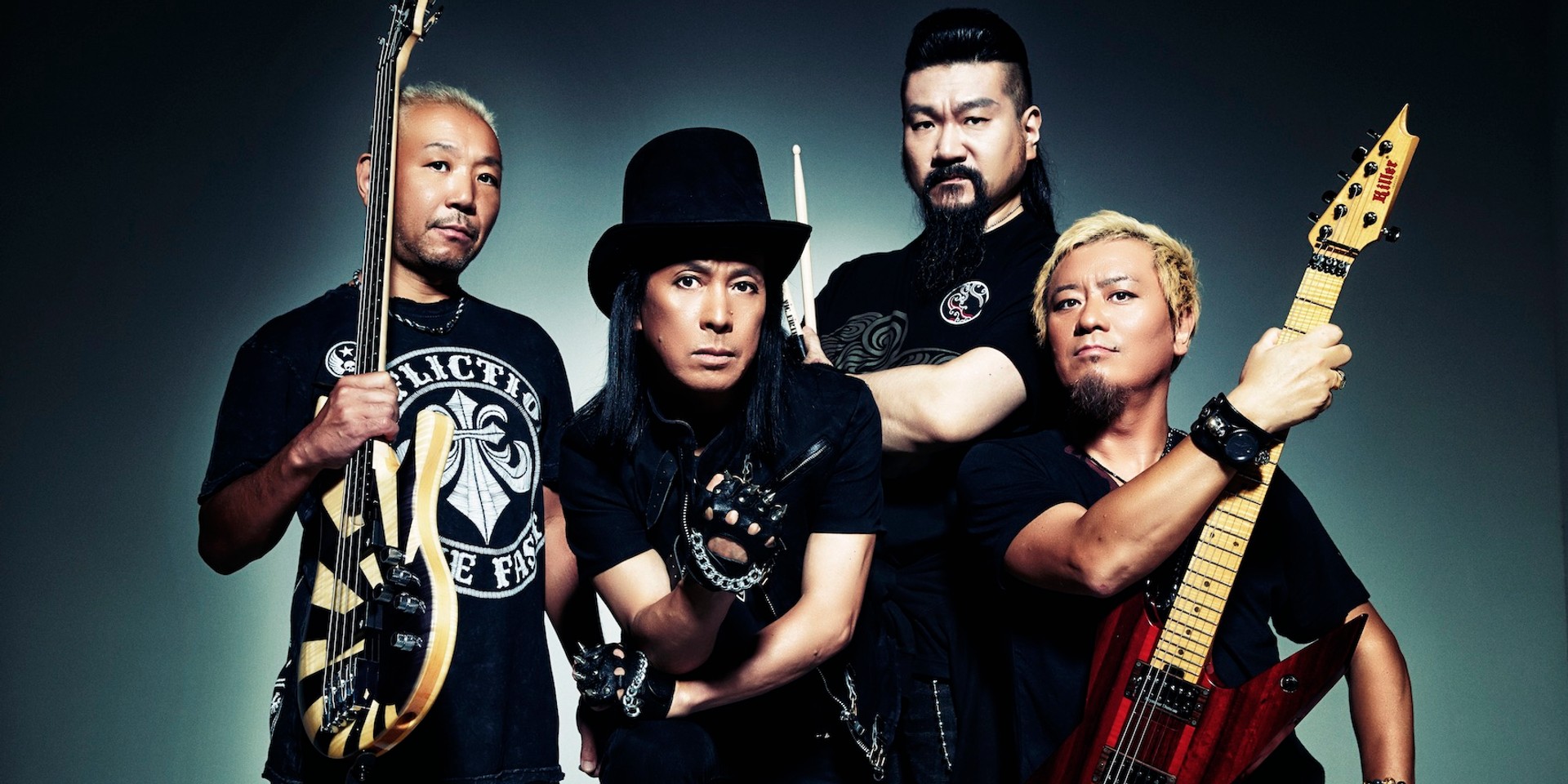 Loudness is coming to Singapore.

In a Facebook post by concert promoter Inokii, it has been revealed that Japanese heavy metal titans Loudness will be returning to Singapore for a one-night-only show on June 16.

Often touted as Japan's Judas Priest, Loudness first formed in 1981 and was the first Japanese metal band to be signed to a major American record label. The band has since released 27 studio albums, 9 live albums and reached the Billboard Top 100 list at the pinnacle of their popularity.

The band's 27th studio effort saw a 2018 release in Japan, North America and Europe. The album, Rise To Glory, was the first album from Loudness to be released in North America since 1991's On The Prowl.

Early Bird passes for the show will be made available at S$78, while Standard tickets cost $88 and tickets at the door cost $108. 50 VIP Meet & Greet tickets will be available for $138 and include 1 Item Signing, 1 Photo with the Band, 1 Tour Poster, 1 Lanyard + 1 VIP Tag and Priority Entry.

Loudness is set to perform at the Far East Pavilion on Sunday, 16 June 2019 from 8pm onwards. Tickets will go on sale Saturday, 23 March via SISTIC from 10am onwards. 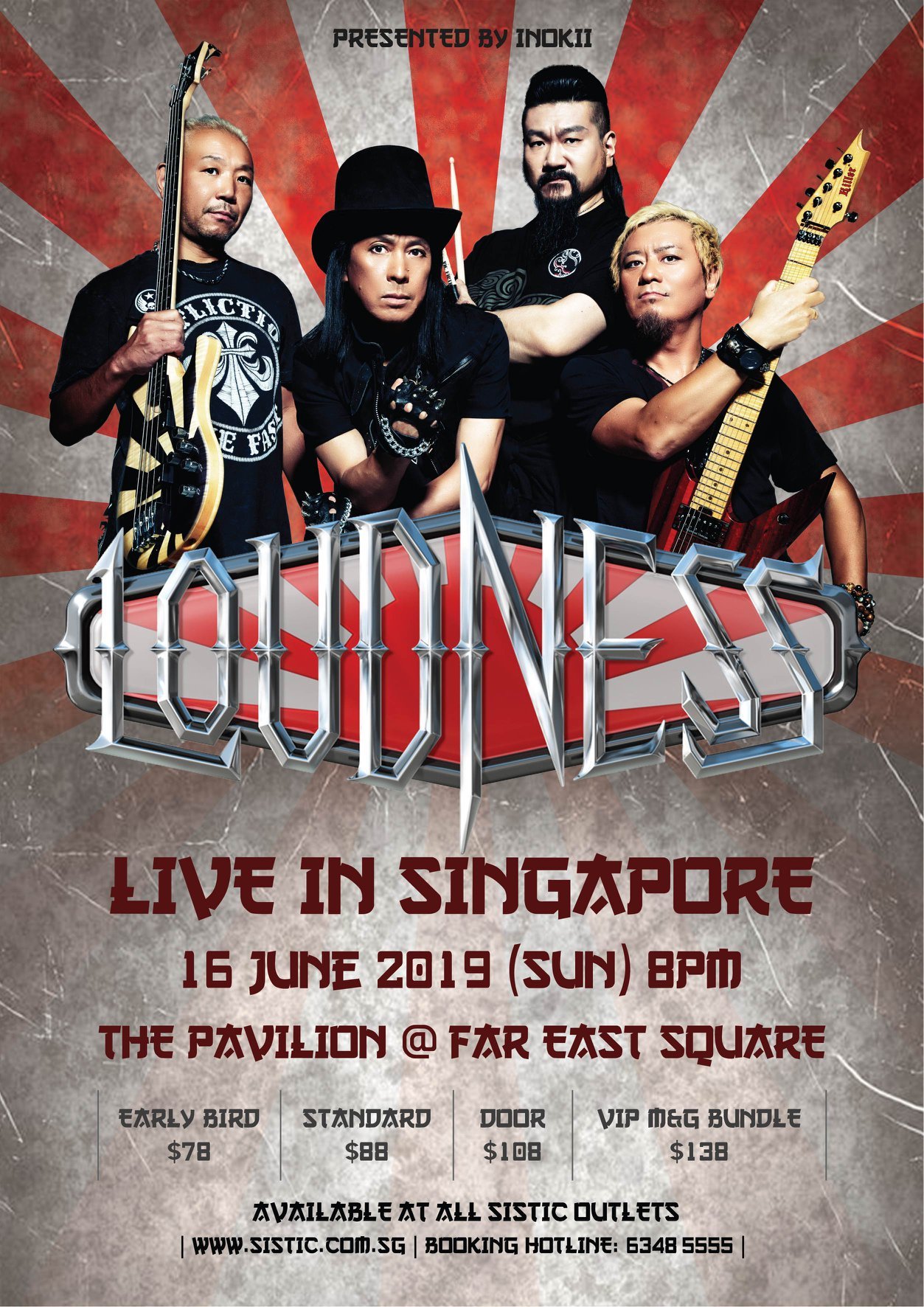