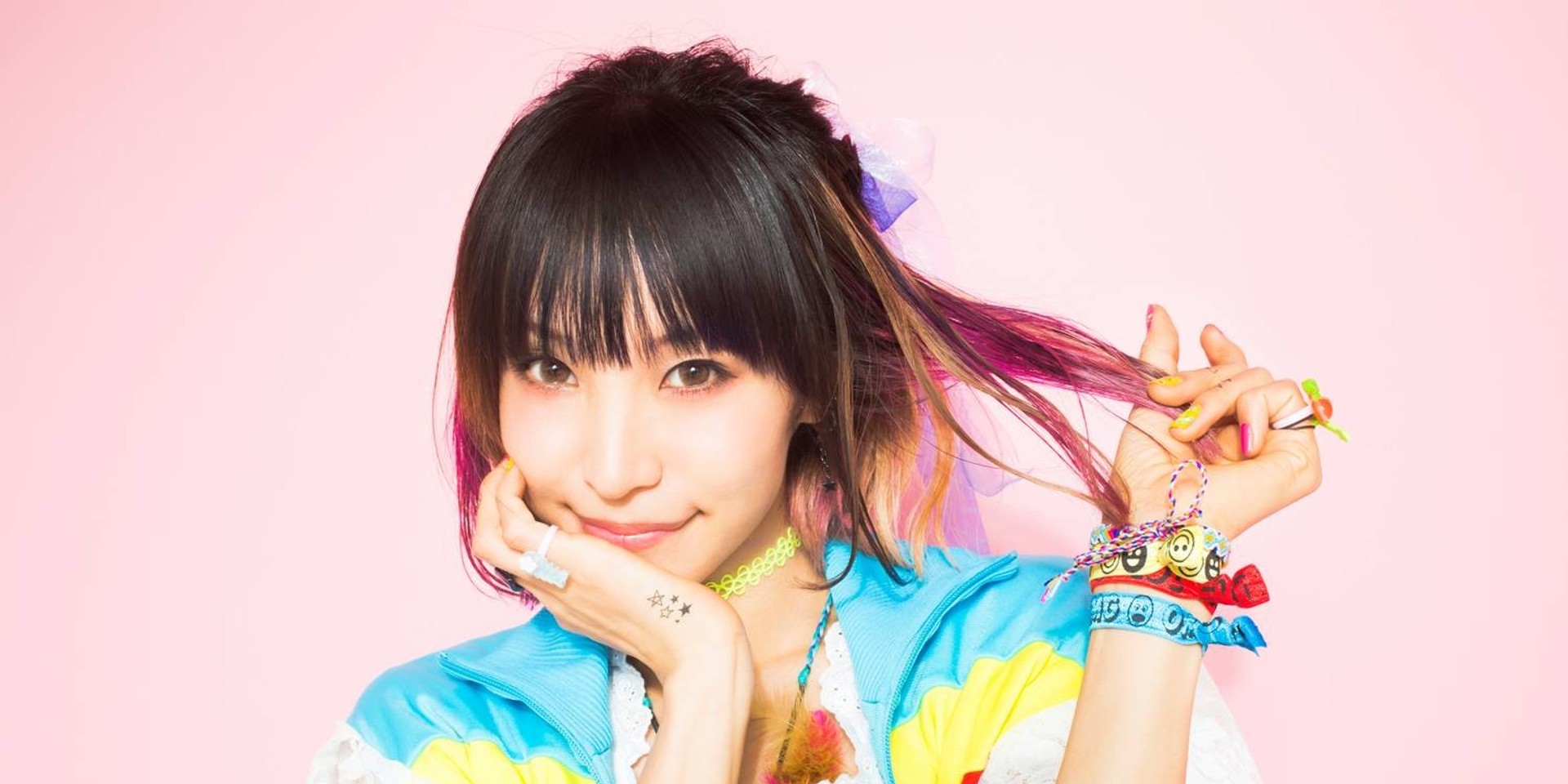 Japan’s rock heroine LiSA is returning to Singapore for a one-night-only show this July as part of her LiVE is Smile Always Asia tour.

The singer-songwriter behind catchy tunes ‘Rising Hope’ and ‘Crossing Field’ played her first solo show here in 2015 to a 1,300-strong crowd at Resorts World Theatre, which was received with roaring enthusiasm by her local fans.

LiSA’s singing career began in 2010 when she played the singing voice of the anime character Yui in the show Angel Beats. She subsequently found success singing songs for anime series, including the popular Sword Art Online.

LiSA has since gone on to produce four studio albums, with last year’s release Little Devil Parade receiving rave reviews from the Japanese rock-pop community, and has sold out shows across Japan including legendary venues such as the Nippon Budokan and Saitama Super Arena.

LiSA will perform on Saturday, 21 July at Zepp@Big Box. General admission tickets are $98 and VIP tickets are $148. Get them here.