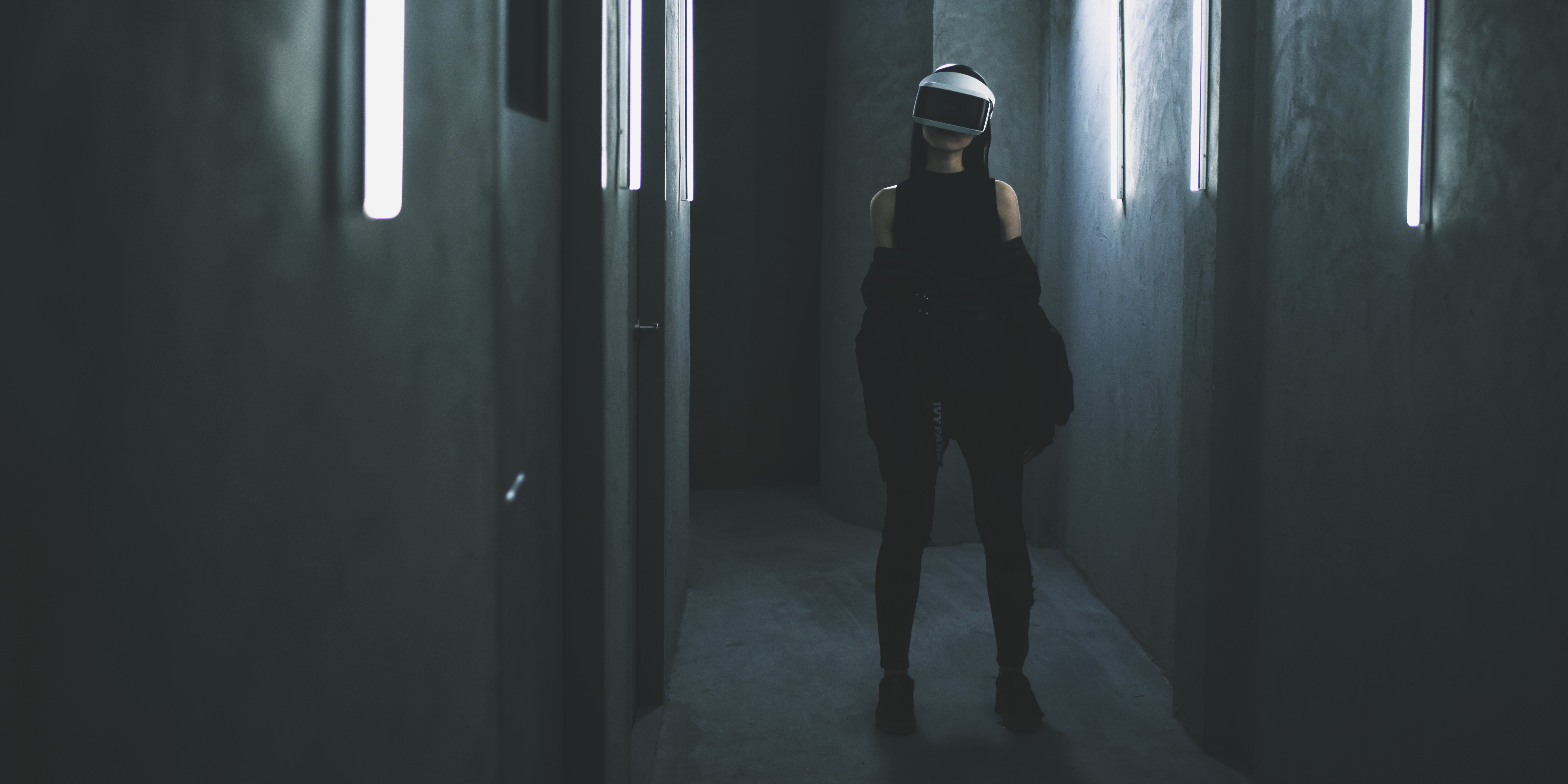 The track, which Sokko premiered with a performance on 987FM, is also the theme song to a new travelogue show, SensAsia, made by Japanese media company ABC Horizon. The show will start airing on Indonesia's Netmedia this month.

Written and produced by Sokko, and co-produced by Jason Gelchen at Homeground Studios, 'F5' is a little lighter than what we're accustomed to hearing from the singer, who released the Nº EP last year. But a close listen to the lyrics reveals a keen edge:

So how can you blame the cold that night
when it lies in your soul, didn’t realize
the thoughts you unfold to criticize
oh you’re numb and devoid of life