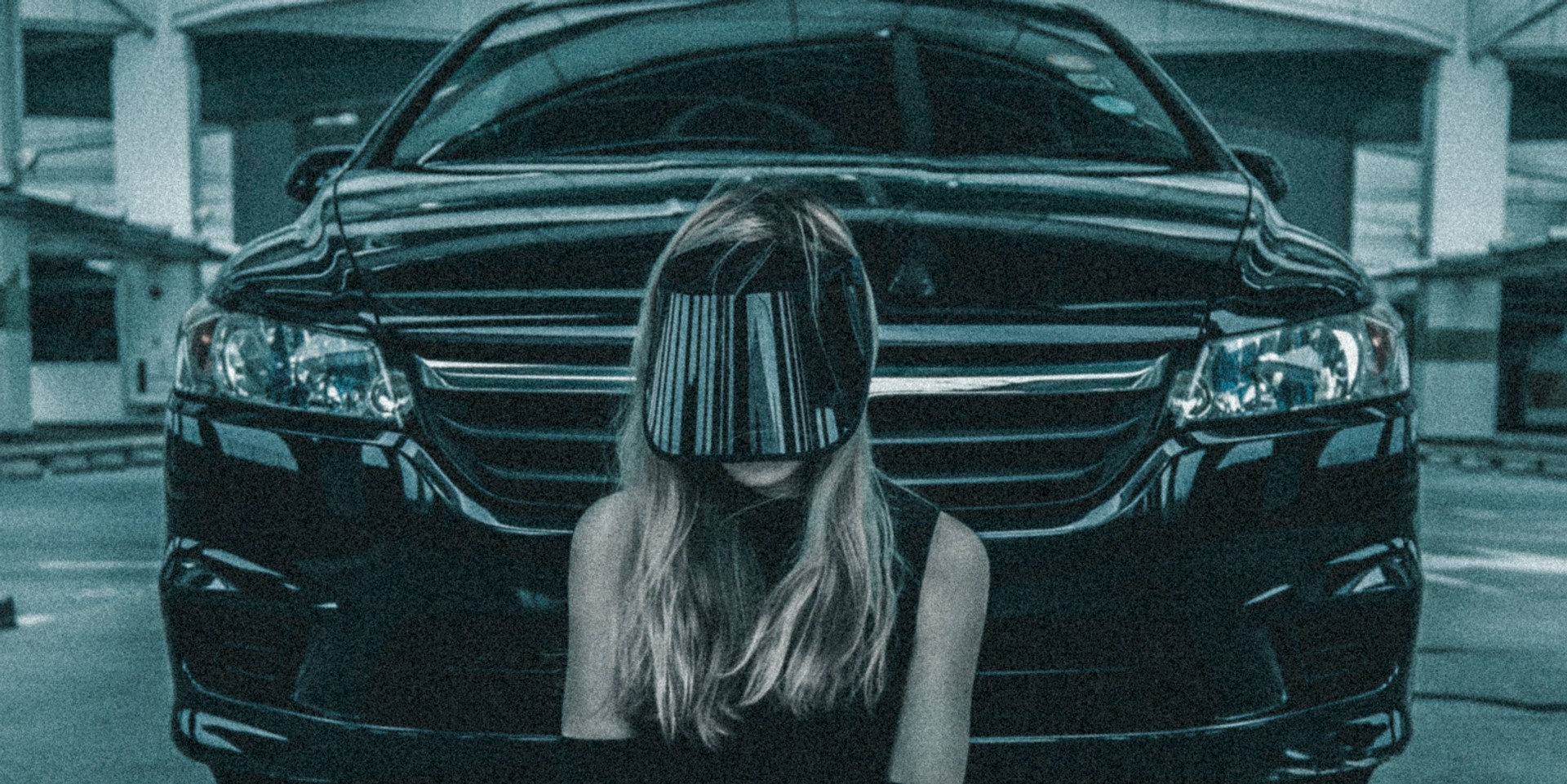 The Nº EP "constructs an identity through an episodic opposition to the structured and regulated society," she says. "It discusses an identity that is in conflict with the mainstream community but attempts to act in accordance with the majority through concealment of the true self. Each song represents different kinds of grief for the out-of-place identity."

Sokko worked with various producers on the EP that include Yllis, Kwok Fang and Shorya Sharma.

Sokko will be playing at the 4Fingers' Local Motion Festival this weekend (Sat, 23 Sept), and will be officially launching her album then. More information here. 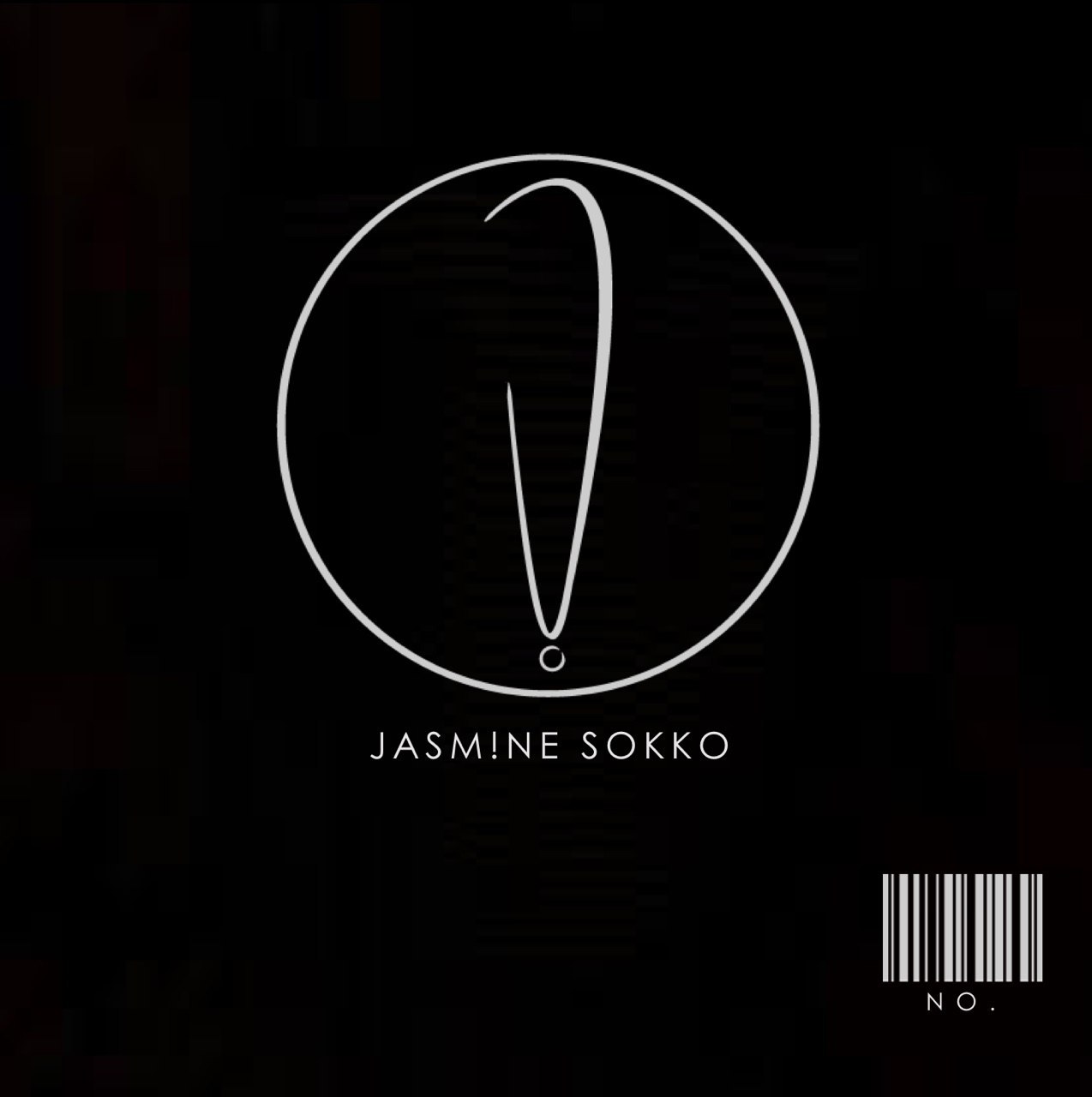