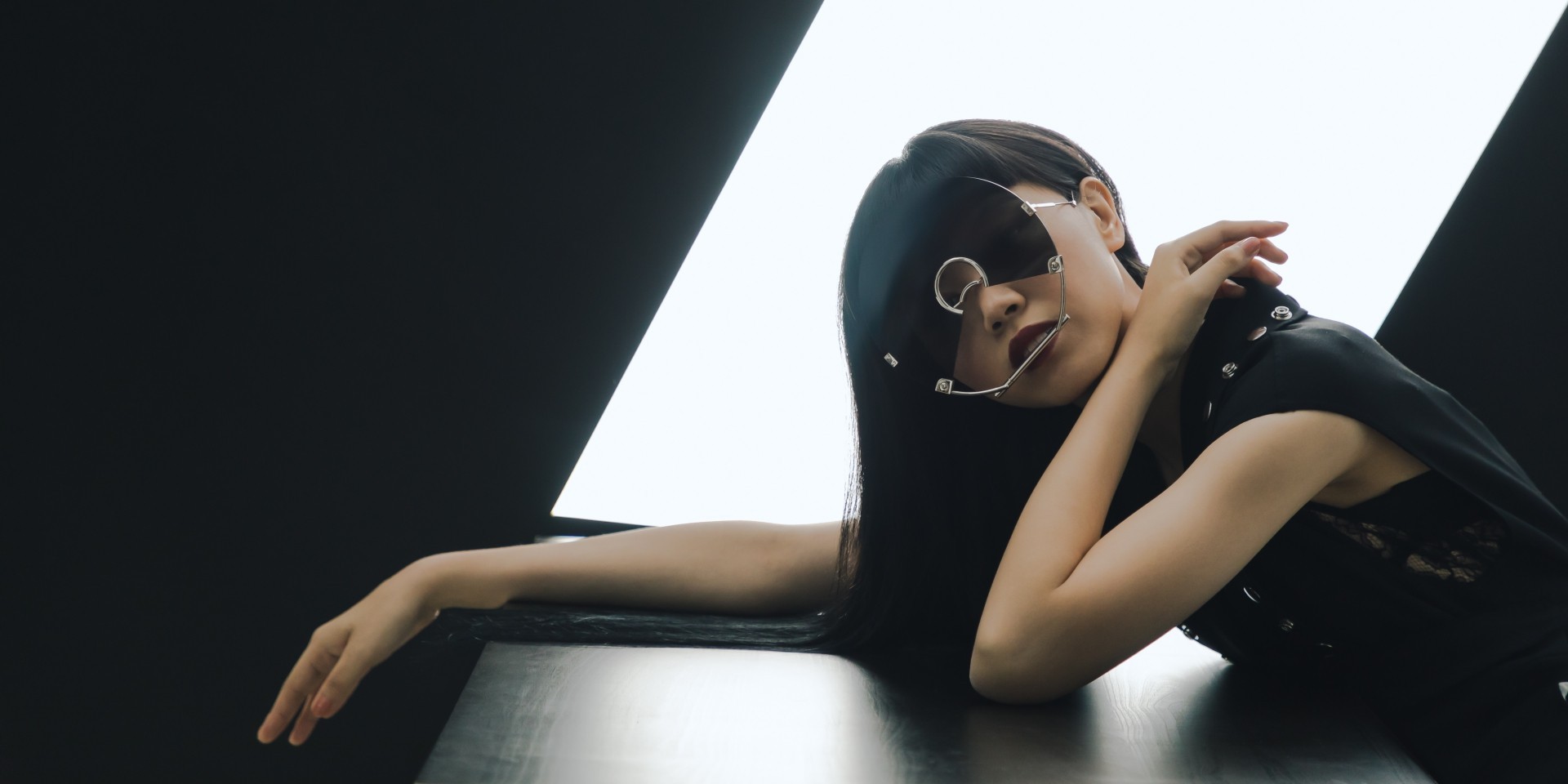 You know the truism: Love can be so, so cruel. It’s this reality that Jasmine Sokko confronts on her latest, emphatically titled single, 'HURT'.

'HURT' is Sokko’s first transmission under her major label stable Warner Music Singapore. But it reprises her indie charms and amplifies them considerably. There’s the kaleidoscopic beat-making sensibility that sublimates tropical house and future bass into an electro-pop ditty with sumptuous funk undertones and a resplendent bounce. In her vocals, there's that blend that of melody and synthesis that is instantly identifiable as hers.

The palette of sounds here is bright and buoyant, testifying to Sokko’s musicality. Though the song’s thematic impulses are dour and heartbreaking, the music is anything but.

“In life, the person you care about will hurt you because they were trying to be honest. A person’s intention is something that can never truly be transferred. It’s just created and understood. Their actions might come from a good place but you could perceive it in a different way. In my case, I wanted to do the same to the person who unintentionally hurt me – just so they’ll understand. It’s a bit petty but it was how I felt at the time”, Sokko reveals of the song in an official release.

After emerging from a period of writer’s block, Sokko also states that ‘HURT’ heralds a new EP that she is working on.