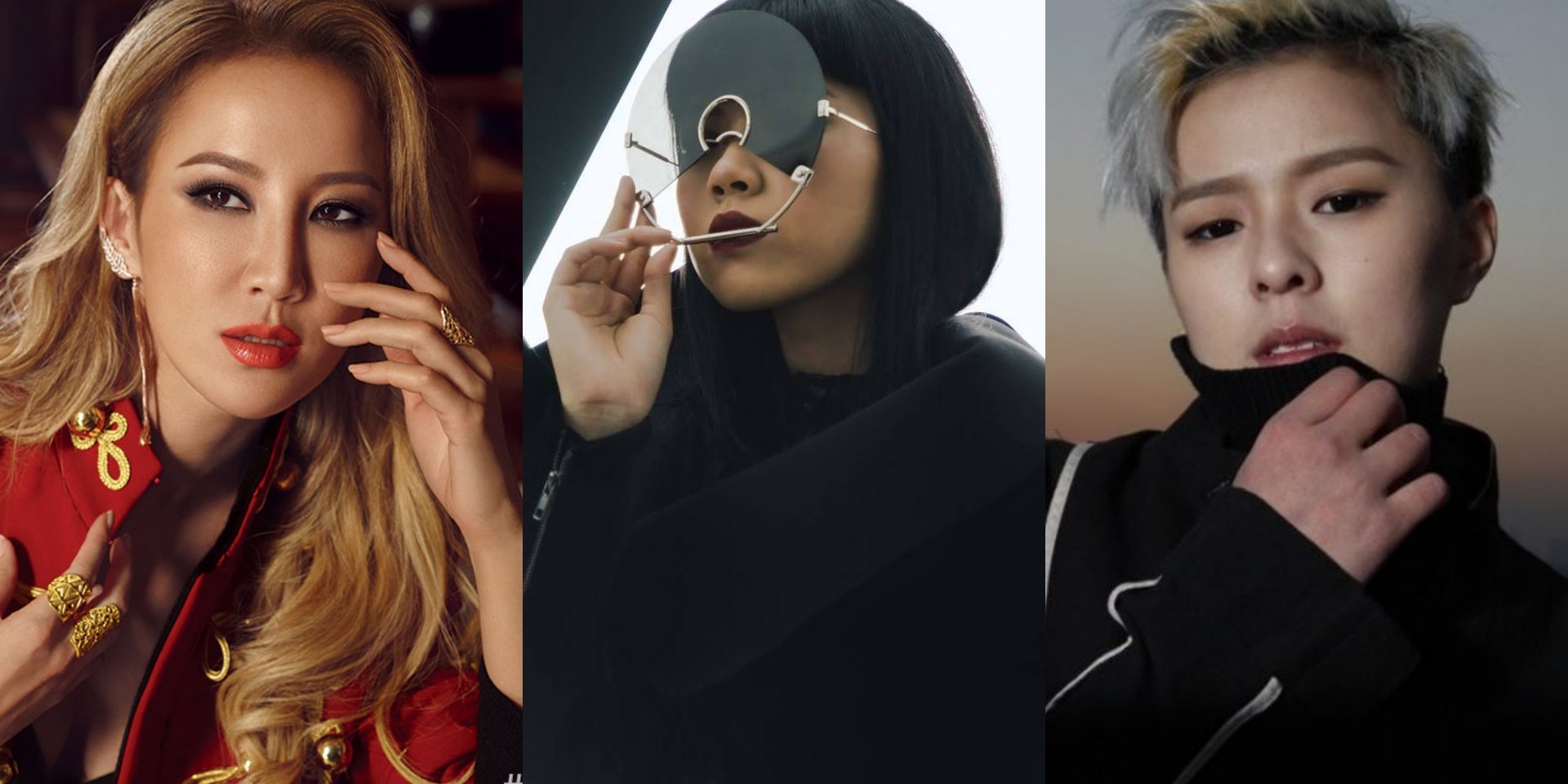 Jasmine Sokko is big in China. The Singaporean chanteuse-producer is currently competing in the finals of hit Chinese online reality electronic music show Rave Now. One of five contestants vying for the prize, she is the only Singaporean and female contending. Ahead of the finals, which air tonight, at 8pm, she announced that she will be collaborating with Hong Kong-American pop star Coco Lee and Chinese girl group Rocket Girls 101.

Currently in its first season, the show is presented by Chinese streaming conglomerate Tencent Video and produced by Tencent Penguin Pictures and Star Media Entertainment. In the show, electronic music producers more than 70 teams from China, Taiwan, Hong Kong, Malaysia, Macau, Canada and Singapore, square off with each other in elimination rounds for the honour of performing at Tomorrowland 2019.

The collaborations are two-fold: Together with Coco, Jasmine will work on a team song alongside Lay, DOLLARZOO and Anti-General, while Sunnee and Zining (紫宁) , two members of Rocket Girls 101, will perform their own rendition of Jasmine's 2017 single '#0000F'.

The finals will air Friday, February 1 at 8pm on Tencent Video. 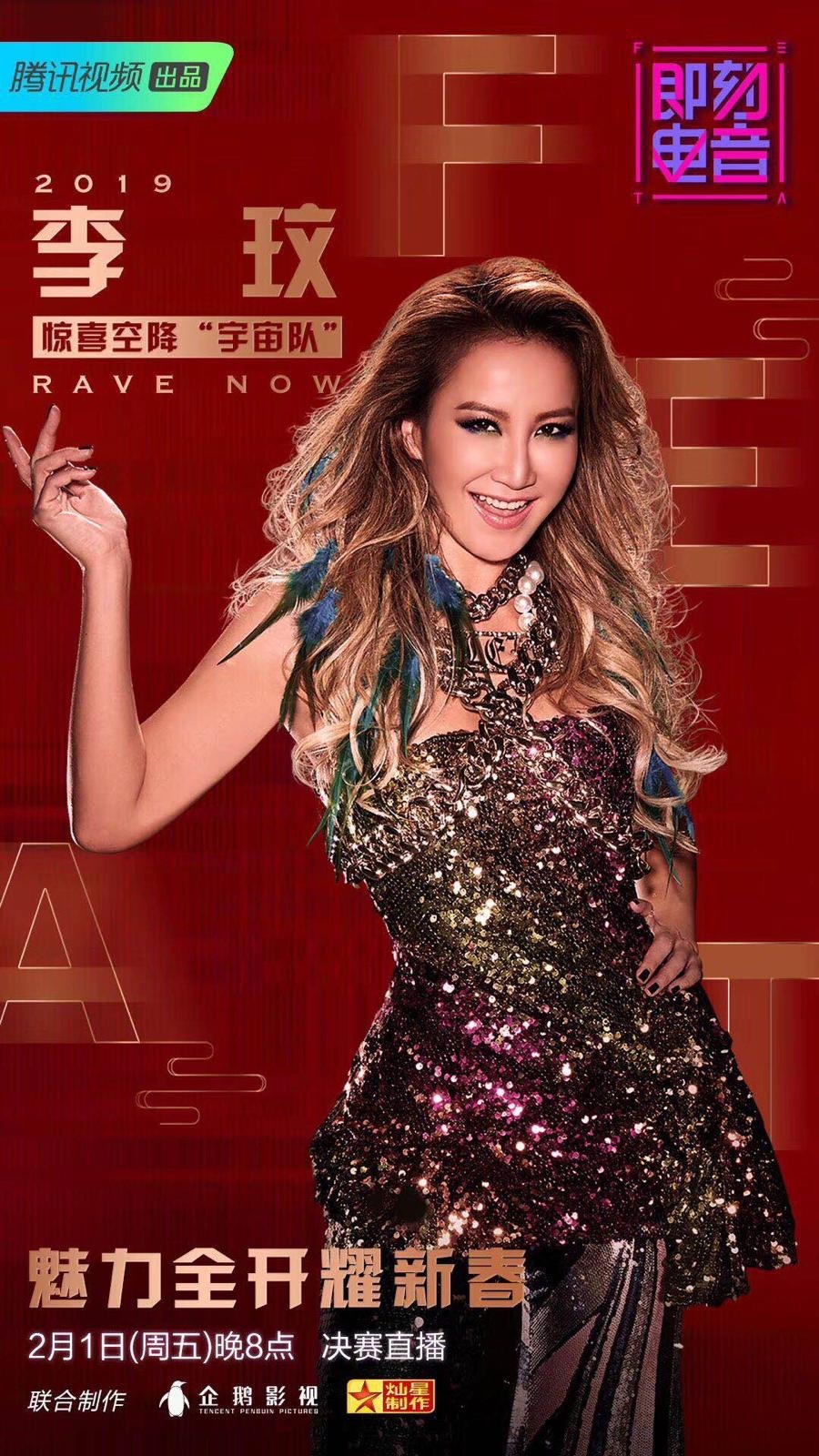 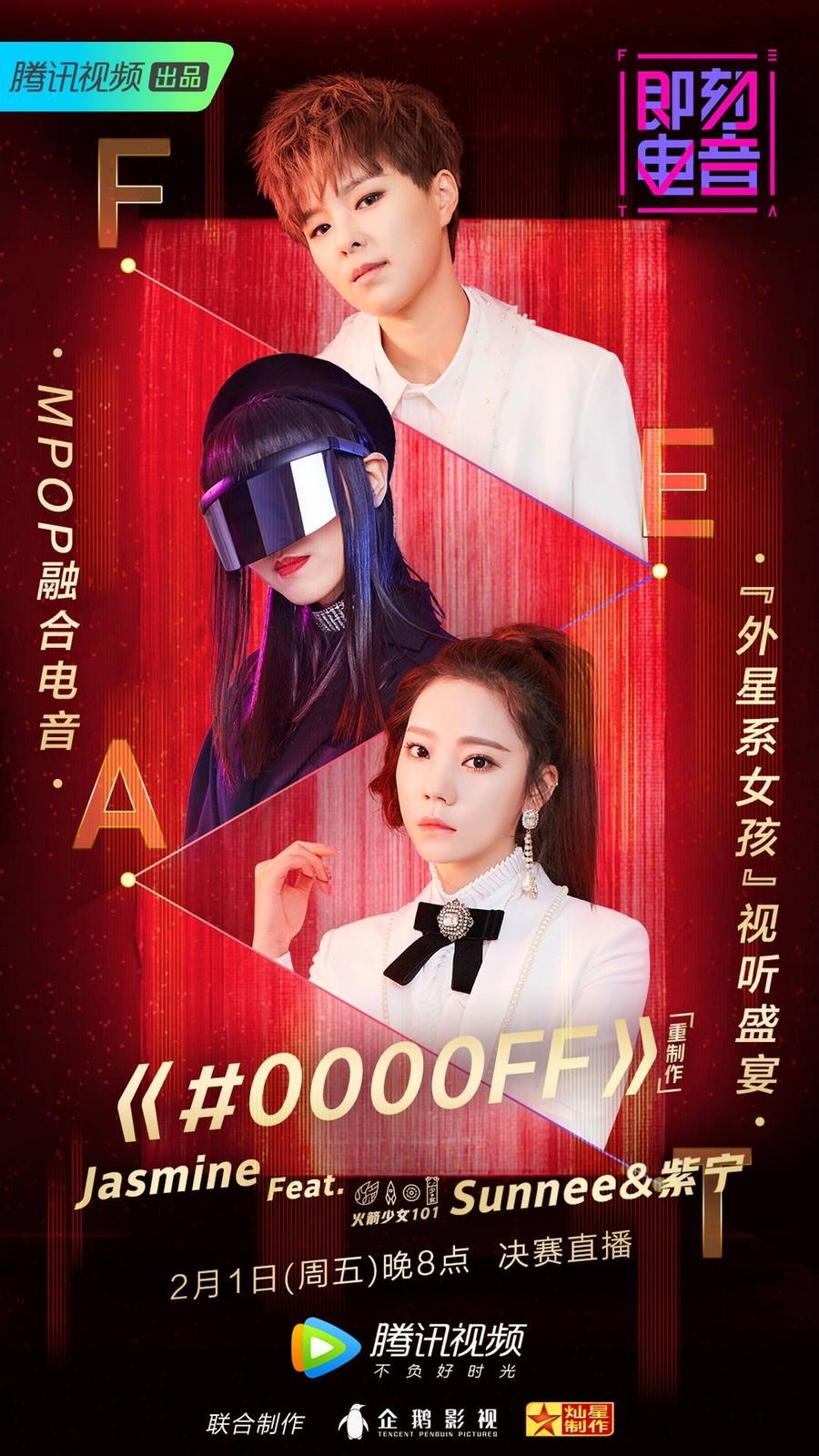