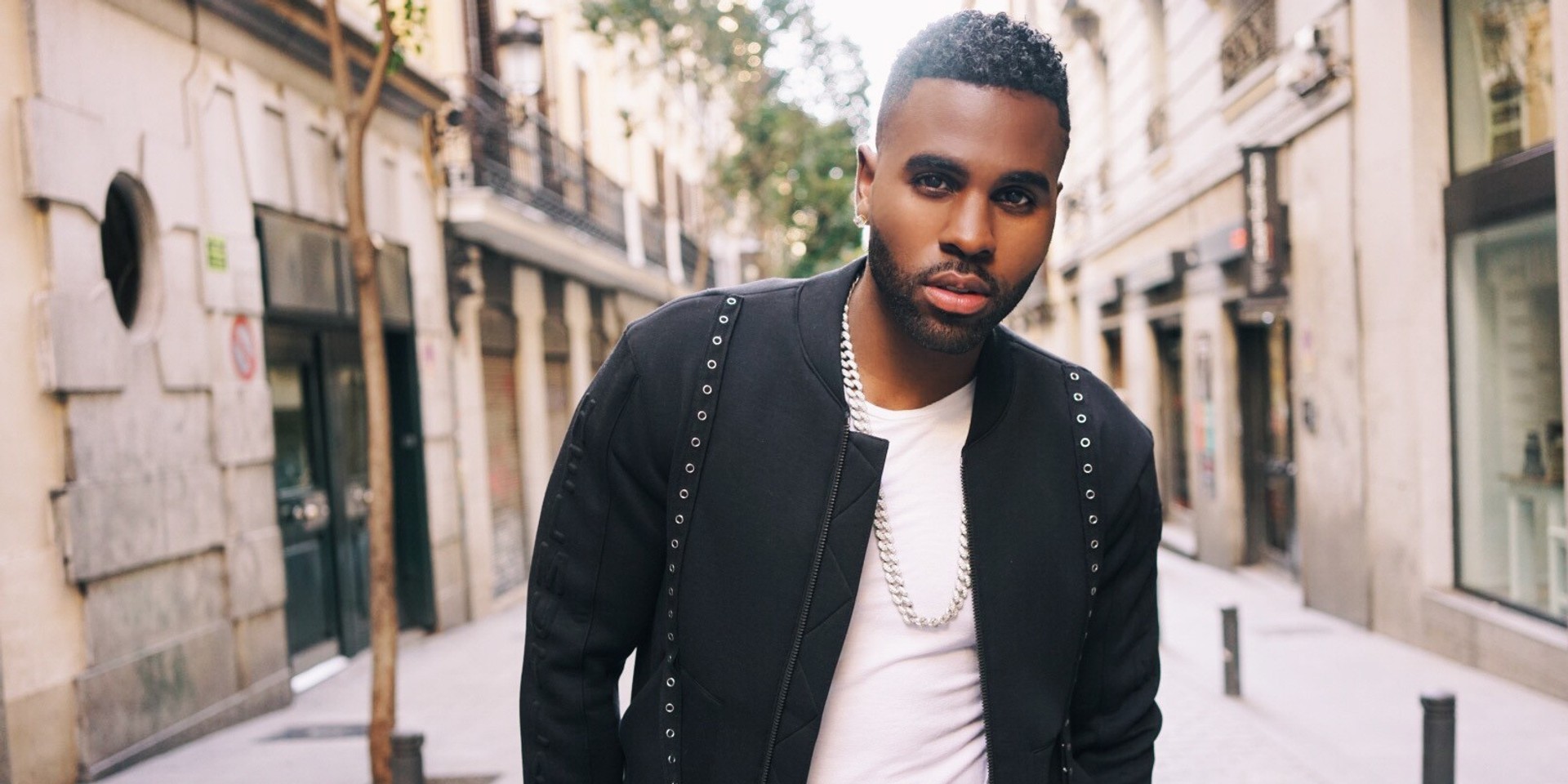 American pop star Jason Derulo has released 'Colors', one of the official FIFA World Cup anthems for this year's tournament, which is set to take place in Russia beginning in June.

The concise pop track – which is sponsored by Coca Cola – follows previous anthems' blueprint: a message promoting unity. Brief guitar licks are sprinkled all over the song, laced with Derulo's signature vocals and an anthemic chorus that boasts lyrics like "There's beauty in the unity we found", "Hands up for your colors" and "Represent your country/Raise your flag."

The song is a vast improvement from 2014's selection of anthems that include Carlos Santana and Wyclef Jean's 'Dar um Jeito' and Pitbull's 'We Are One (Ole Ola)'.

The last FIFA World Cup anthem we can recall being a success that endured beyond the year it was intended to celebrate was Shakira's 'Waka Waka (This Time For Africa)', which was released in 2010. We'll see if Derulo's song lives up to that standard.

Listen to Jason Derulo's 'Colors' below:

How does 'Colors' stack up against previous anthems? Let us know in the comments below!