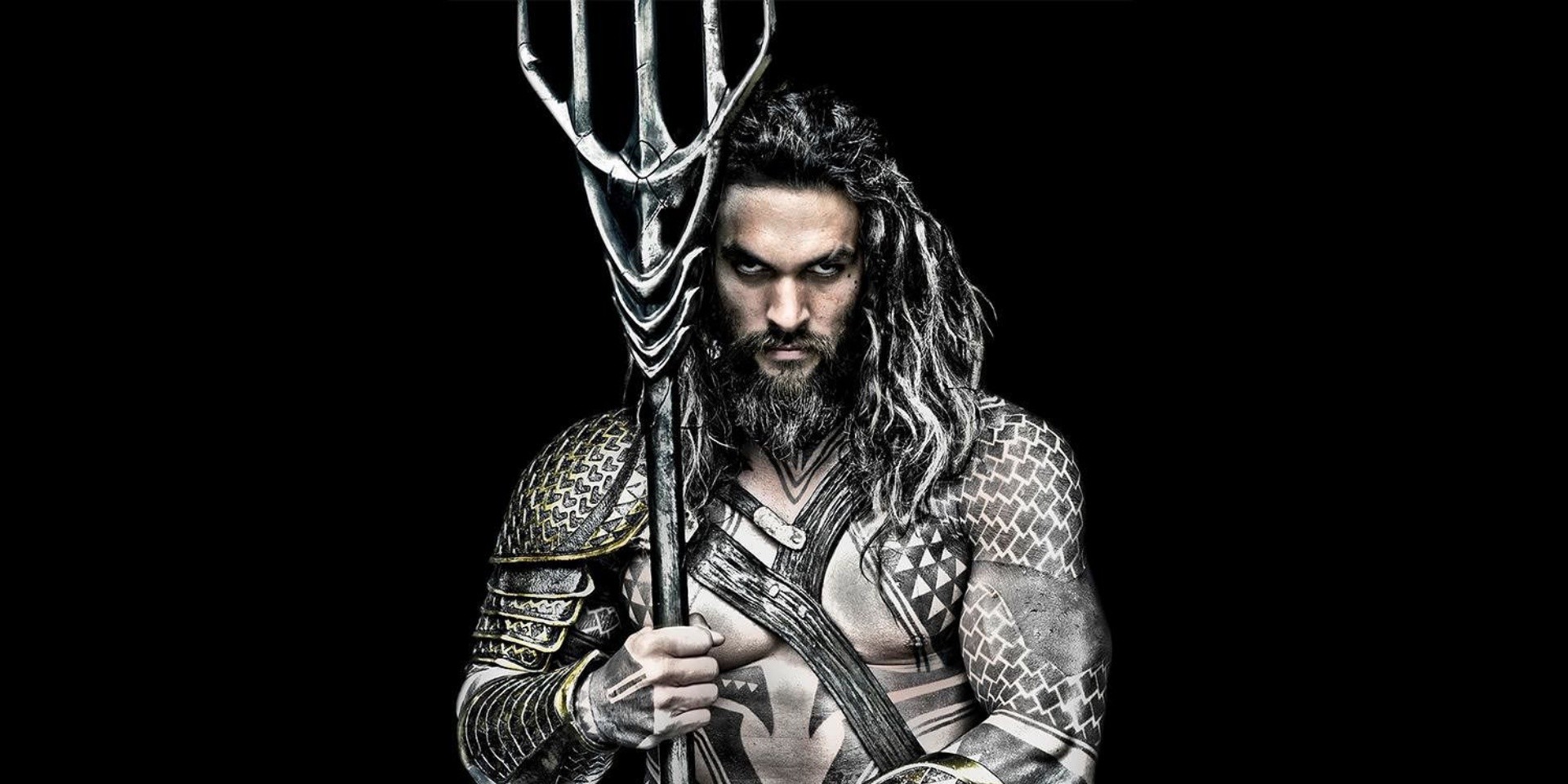 Jason Momoa, the star of DC's latest superhero film, Aquaman, has revealed that he drew inspiration from Tool and Metallica for his role in the film.

Speaking to Metal Hammer, Momoa said that Tool's 'Ticks and Leeches' was one of the inspirations that helped him play the steely-eyed ruler of Atlantis. He also told the magazine, "I kind of build my characters off of metal songs. Conan The Barbarian was really heavy Pantera, I'd say Aquaman was probably mostly built out of Tool and Metallica's Kill 'Em All. 'Ticks & Leeches', if I want to get specific. There's a lot of Sabbath in there too."

Listen to Tool's 'Ticks & Leeches' below.