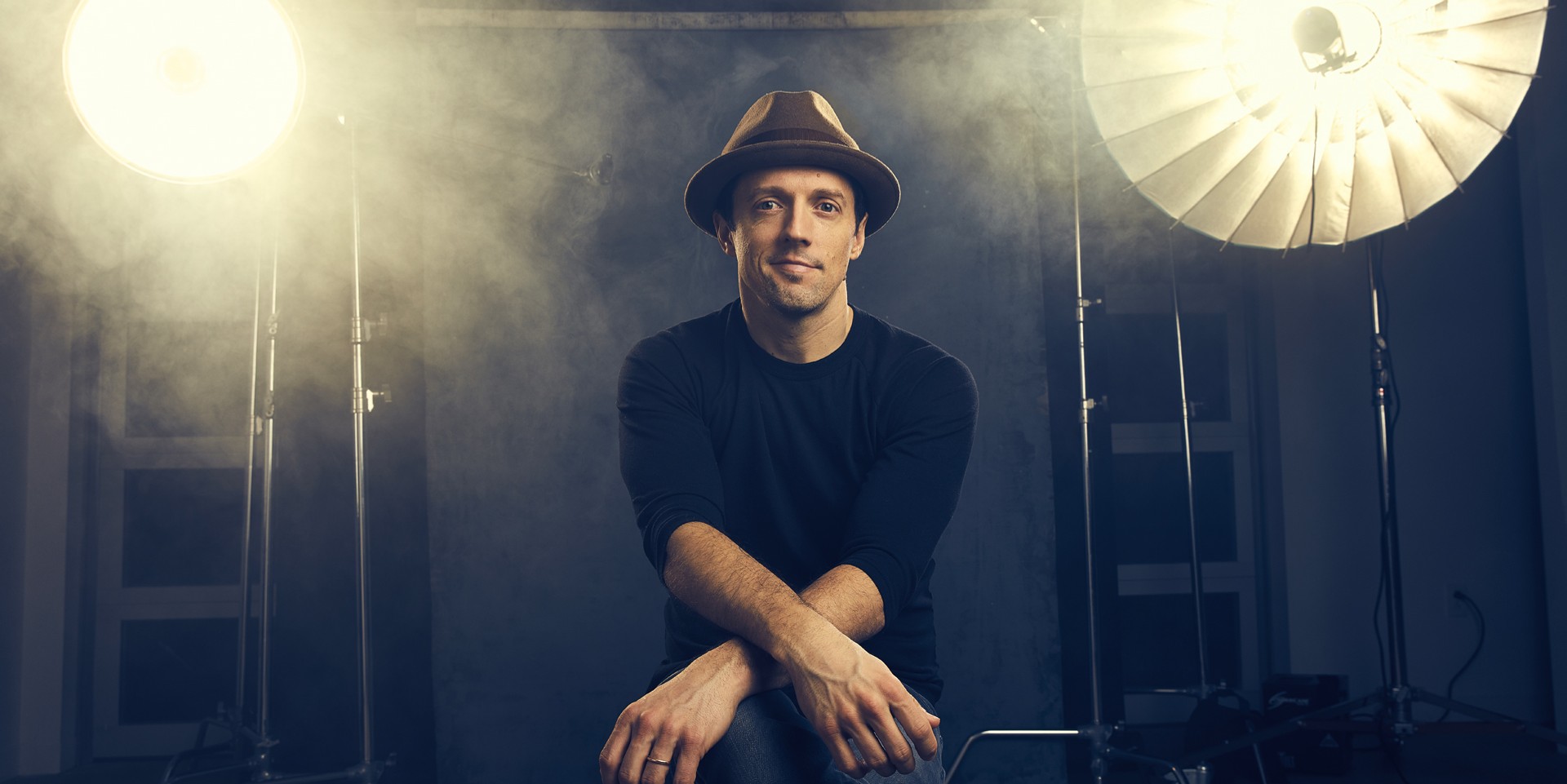 Jason Mraz is coming back to Singapore. The singer behind hits like 'I'm Yours' and 'Lucky' will play at the National Stadium this October.

This concert, held in conjunction with the final edition of the BNP Paribas WTA Finals Singapore, will be his only show in Asia this year. Dubbed Good Vibes with Jason Mraz, the concert is promoted by UnUsUaL Entertainment.

Mraz last performed in Singapore in 2014 at The Star Theatre. The musician has put out singles from his forthcoming album Know. out 10 August: 'Have It All', 'Unlonely', and 'Might As Well Dance'. 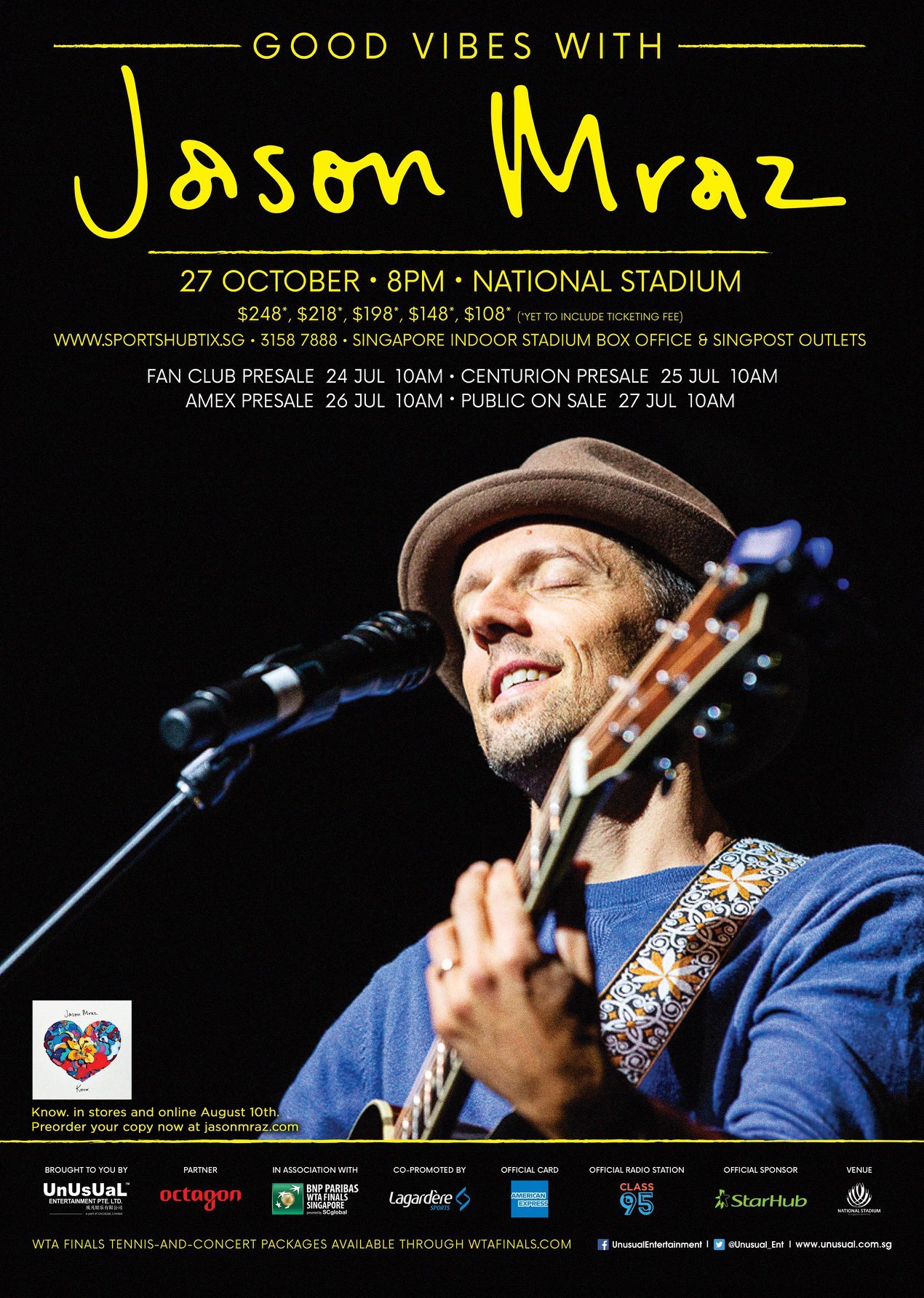