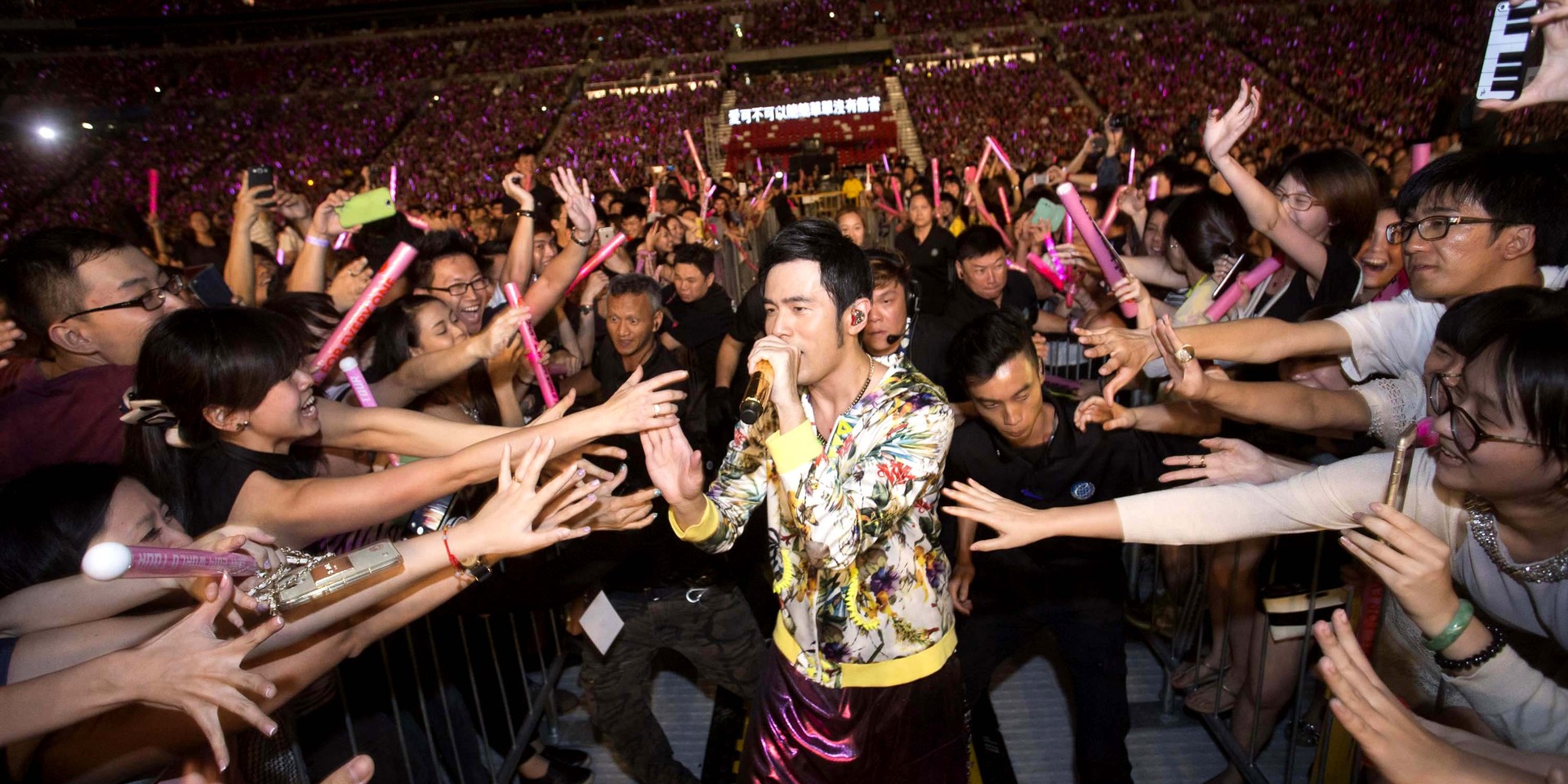 It's undeniable: more than a decade into his career, Jay Chou is a nationally beloved pop icon. Now, he returns to Singapore.

The last time the singer performed here, just under a year ago, he sold 30,000 tickets in less than two hours. Similar demand is to be expected with his comeback show at the Singapore Sports Hub on January 6th, titled "The Invincible" Part 2 (EDIT: the tour is titled The Invincible, not The Invisible as previously published.)

His last performance was fairly controversial — over 2,000 audience members signing a petition for refunds after leaving the venue thoroughly dissatisfied with the quality of the live sound system.

But after the more-than-adequate sound at Coldplay's two-night stint at the venue, it's possible that the show can sound good there — it just needs to have a decent sound rig for a venue that size.

Watch this space for ticket info.