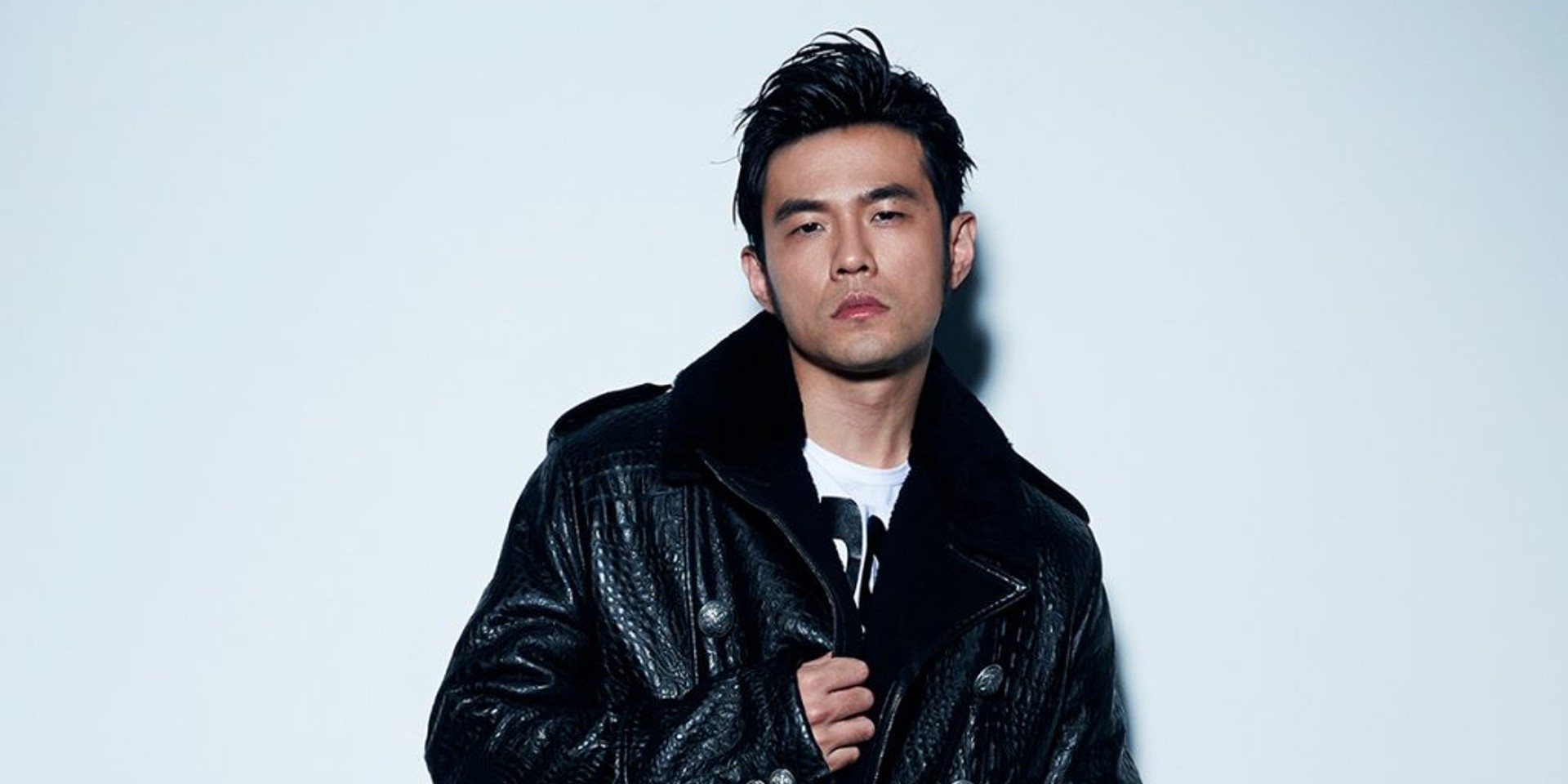 Taiwanese singer Jay Chou has released a new single, 'Waiting For You (等你下课)', earlier today, on his 39th birthday.

The song tells the story of a teenage boy yearning after a high school crush, paralyzed by distance and a lack of courage — basically, a story we're all familiar with.

Taking charge of both the composition and lyrics, Chou sees a return to his early style that fans are familiar with — teenage love — as seen in fan favourites such as 'Starry Mood (星晴)', 'Simple Love (简单爱)' and 'Sunny Day (晴天)'. In more recent albums, Chou had begun to move away from youthful themes, focusing more on love as an adult or parenthood, especially after the birth of his daughter in 2015.

About his new song, Chou joked, “This is to encourage my fans to study hard and get into the same school as their crushes!”

Chou is now in the 18th year of his career, and last released an album Jay Chou’s Bedtime Stories in 2016. He is currently on his The Invincible concert tour, which included Singapore earlier this month.

Listen to Jay Chou’s new single 'Waiting For You' here: