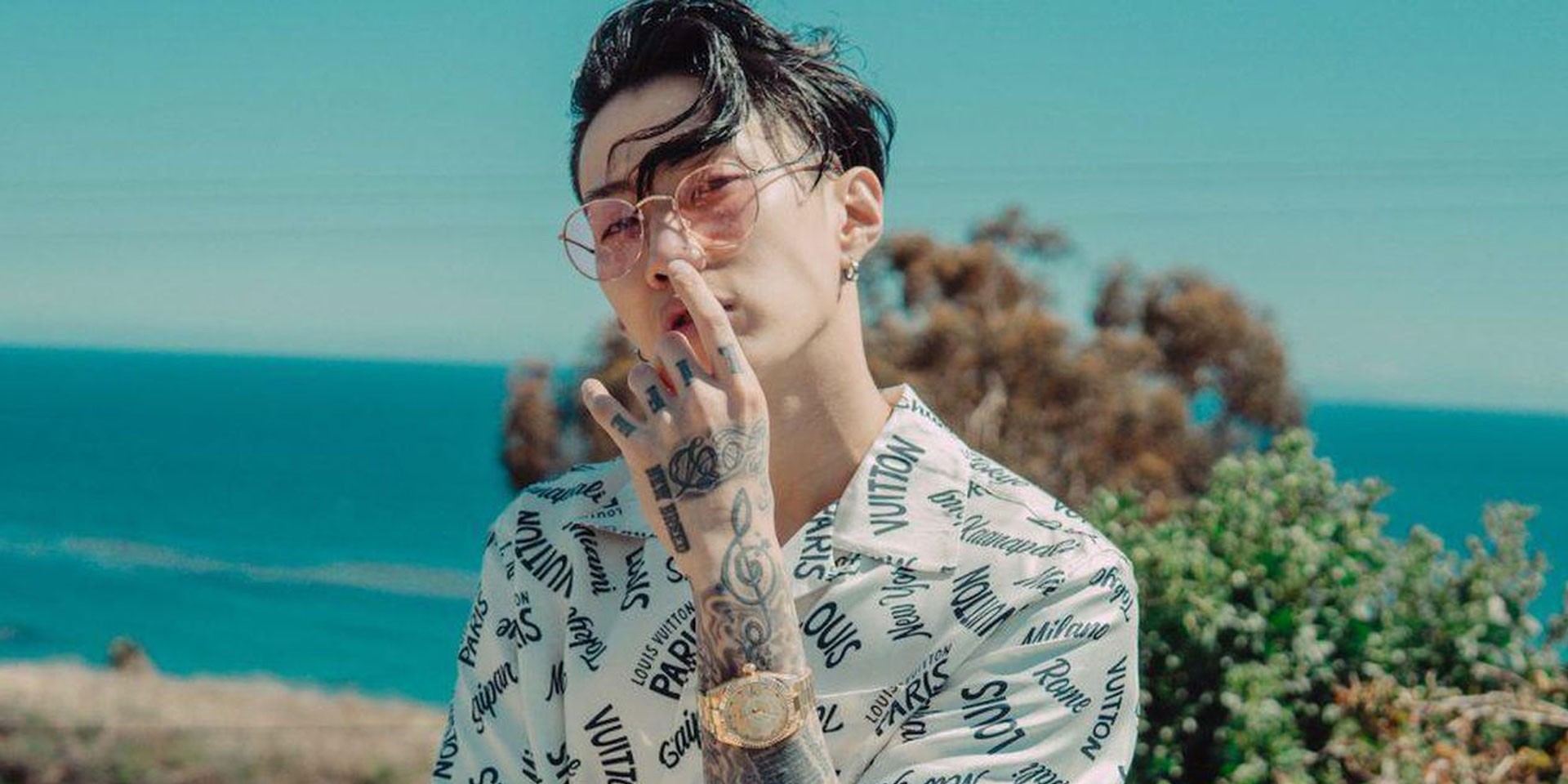 Jay Park is making his Asia comeback this September.

On Tuesday (06/25), the Korean-American rapper announced the Asian stops of his Sexy 4Eva World Tour.

Venue and ticket details to be revealed soon.