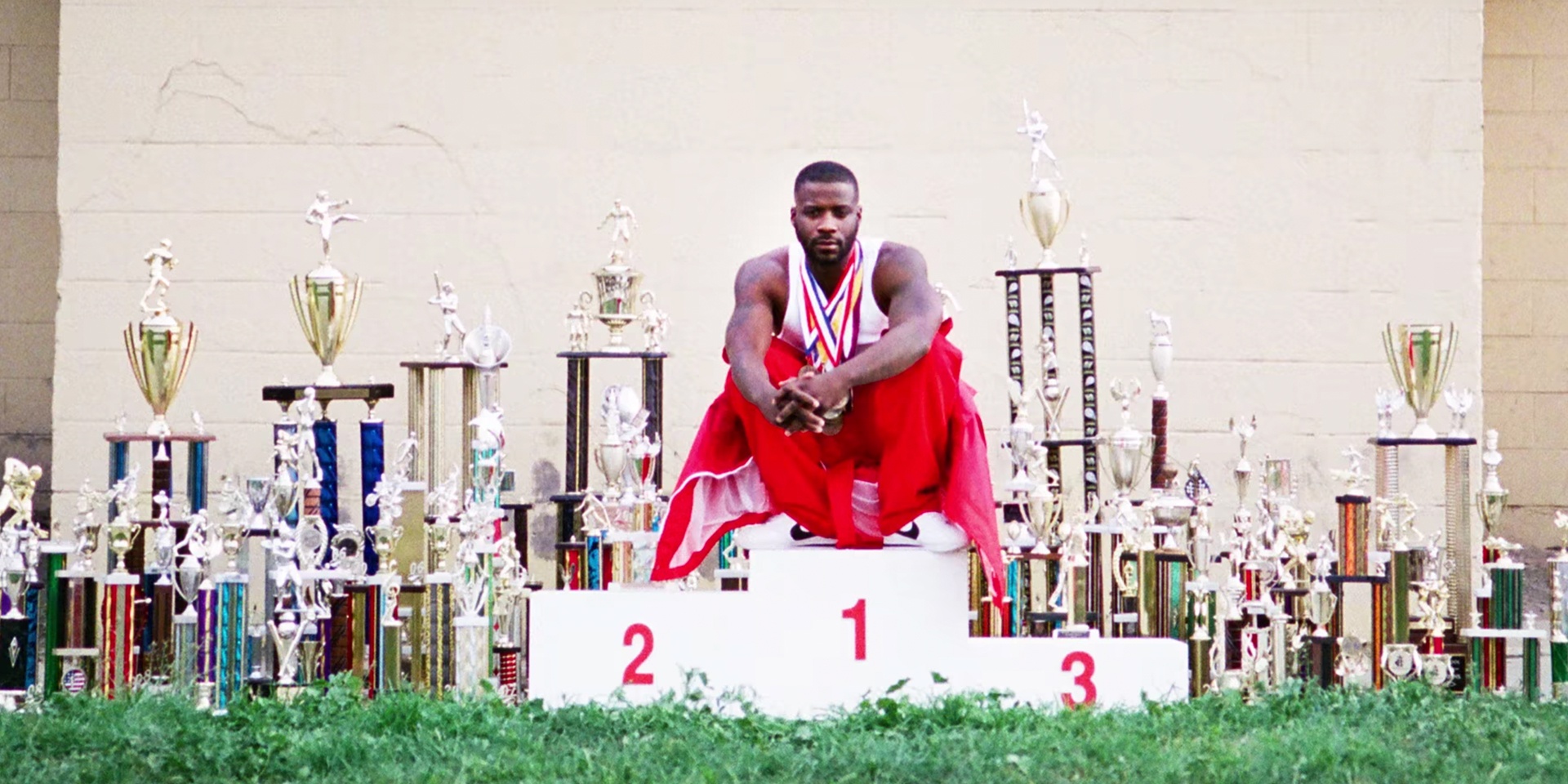 Rock swaggers over the brassy track with assists from Lamar in the background. The last song both released together was Black Panther: The Album standout 'King's Dead', also featuring Future and production from James Blake.