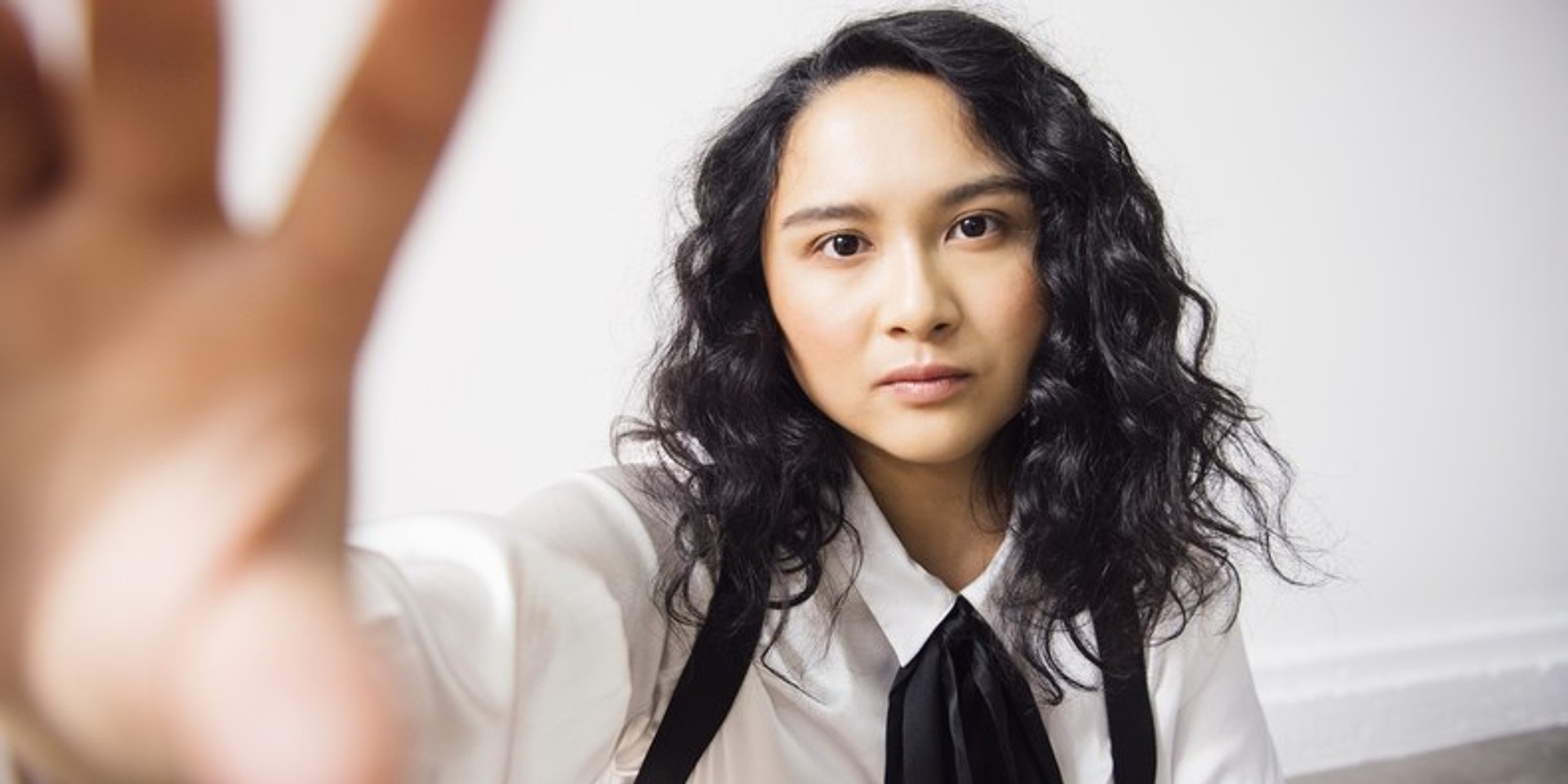 Jay Som is returning with a brand new album this August.

On Tuesday (06/05), the Los Angeles-based dream pop artist announced on her socials that her forthcoming record Anak Ko is coming on August 23 (via Polyvinyl), following the release of her 2017 album Everybody Works. Along with her post, Jay Som released the world's first look into her self-produced album with its lead single 'Superbike.'

Hiiiii my new record Anak Ko comes out August 23rd! The first single “Superbike” is out now and you can listen, watch the lyric video, and pre-order LP/CD/Tape/Digital here: https://t.co/YcEooC4h9l pic.twitter.com/KpHCzyj0Rt

Check out the 'Superbike' lyric video below.

Jay Som is also taking her new record on tour with confirmed dates in North America and Europe. 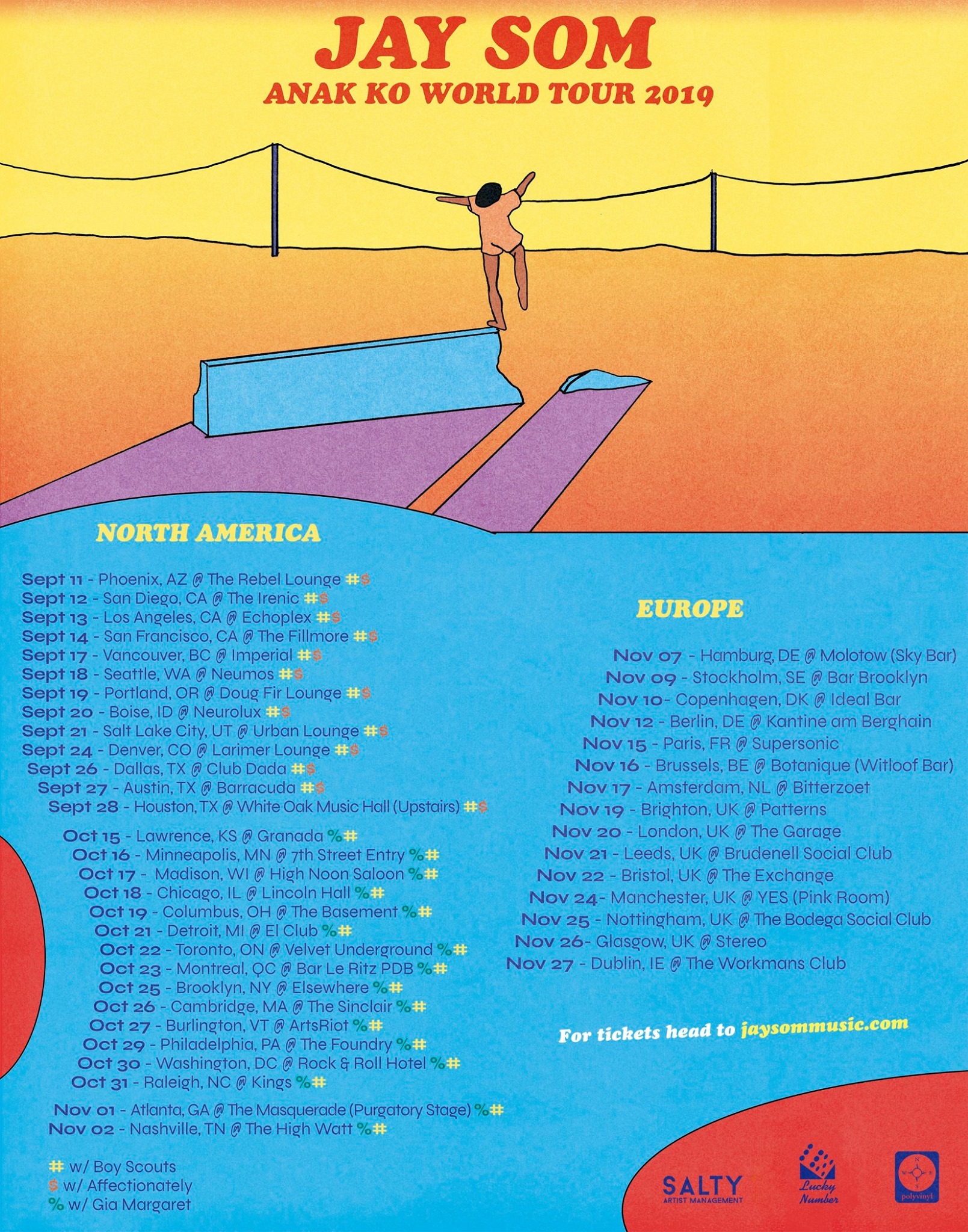