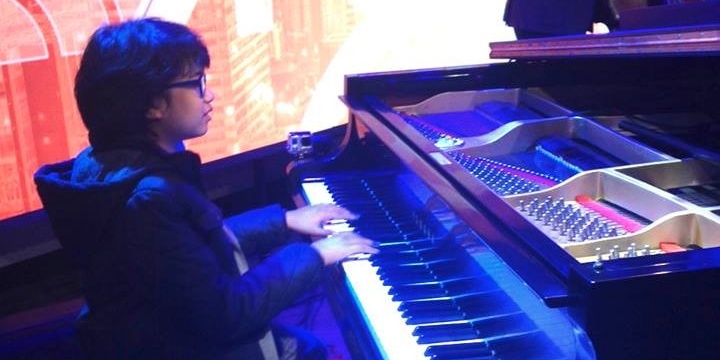 The nominations for next year's Grammy awards were announced yesterday and guess who unsurprisingly wiped the floor? Beyoncé! Man, all four genres? What can't she do?

But one important nomination is Joey Alexander's third Best Improvised Jazz Solo nod for his song 'Countdown' off his sophomore record of the same name.

Last year he made rounds after earning two sweet nods for Best Jazz Instrumental Album (his debut My Favorite Things, which I wrote about last year) and Best Jazz Improvised Solo for doing a raucous rendition of 'Giant Steps' (the youngest to receive such honors). This nomination will see him side by side with Ravi Coltrane, Brad Mehldau, John Scofield and Fred Hersch.

Joey Alexander, now based in New York, is the thirteen-year-old pianist from Bali, Indonesia who's been recognized by the likes of Wynton Marsalis and Herbie Hancock.

This year, he performed a homecoming show which was attended by Jakarta's governor Basuki Tjahja Purnama--presumably as proud as the nation was of his accomplishments.

Listen to Countdown below: