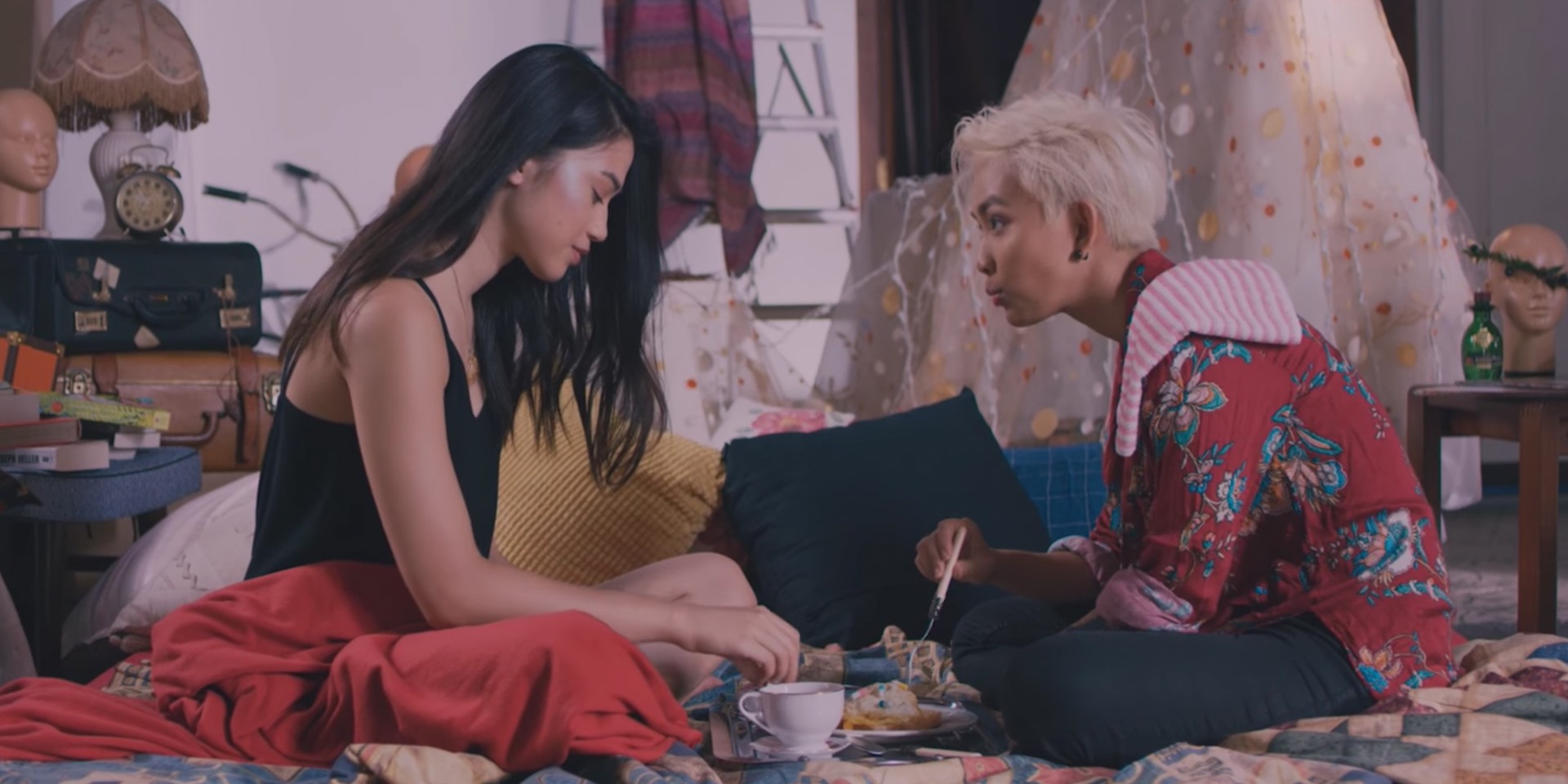 Late last month, local singer-songwriter Jean Seizure released her single ‘Night’ along with an accompanying music video that might strike an emotional chord in you.

An aspiring voice for LGBT youths, Seizure raised $7,000 from an Indiegogo crowdfunding campaign to shoot the music video.

“I wrote 'Night' two years ago as a way of coping with a love that I had to hide from the world because of how other people around us viewed a same-sex relationship," Seizure said, as quoted by BANDIT Live. "It was a time that took away my voice and writing was my therapy.”

While the video starts off overwhelmingly sweet, with scenes of the couple spending their days together in a quaint home tucked away from the world (look out for the René Magritte reference), things take a turn for the worse midway as their jovial moments become replaced by bouts of anger and tears.