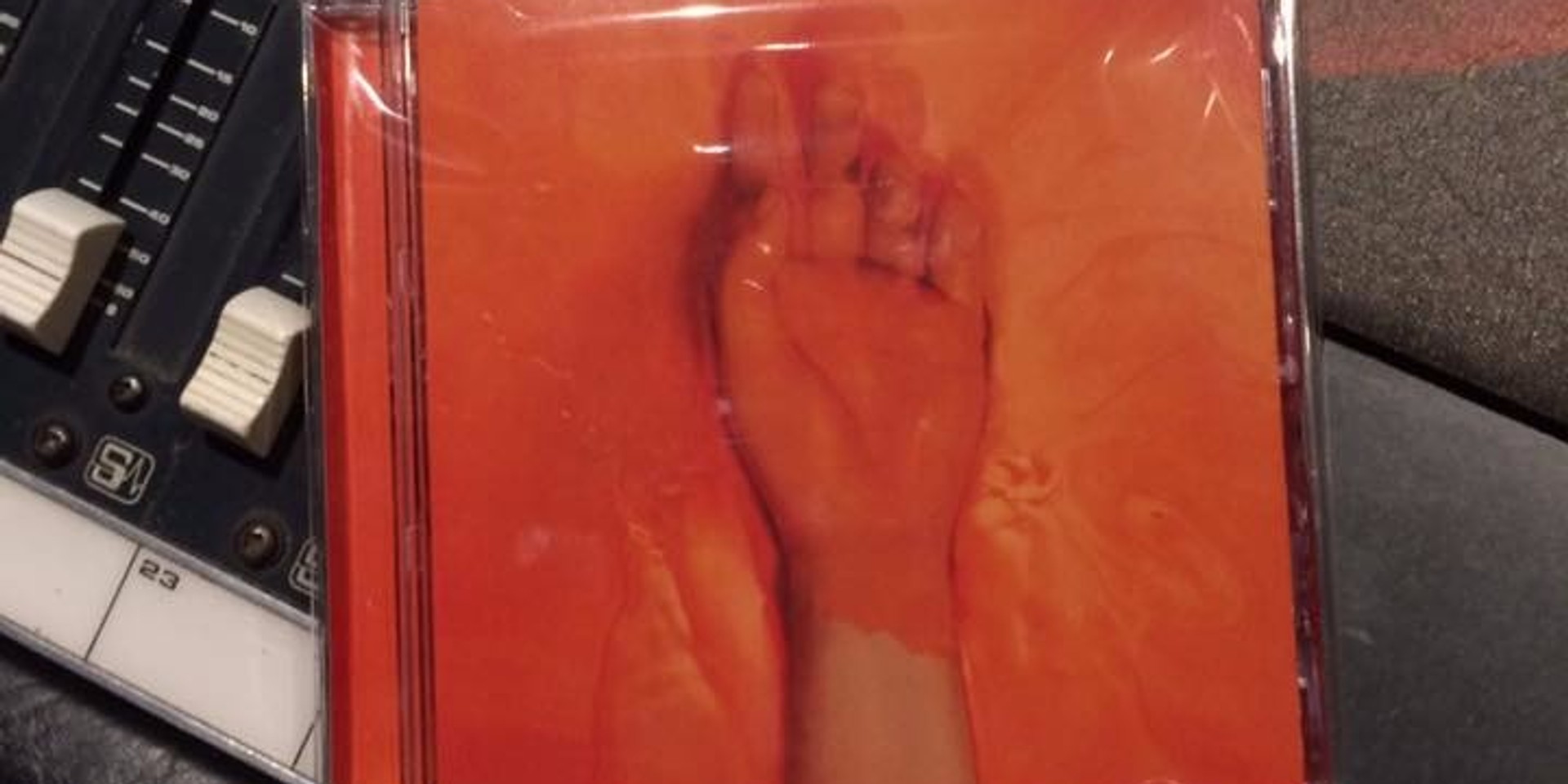 Words by Bandwagon
Photography by Jensen and the Flips' Facebook page

A day ahead of their official launch, Jensen and the Flips have released BTTR on Spotify. The 12-track album is the follow-up to 2015's well-received Honeymoon.

The band is celebrating the release of the album tomorrow (10/7) at the Century City Mall Events Place with Reese Lansangan, IV of Spades, Tandems '91, and Mayonnaise.

Copies of the album will sold at the event for 350 PHP.

The band also posted the lyric video for their latest single, 'Dapat Sana':