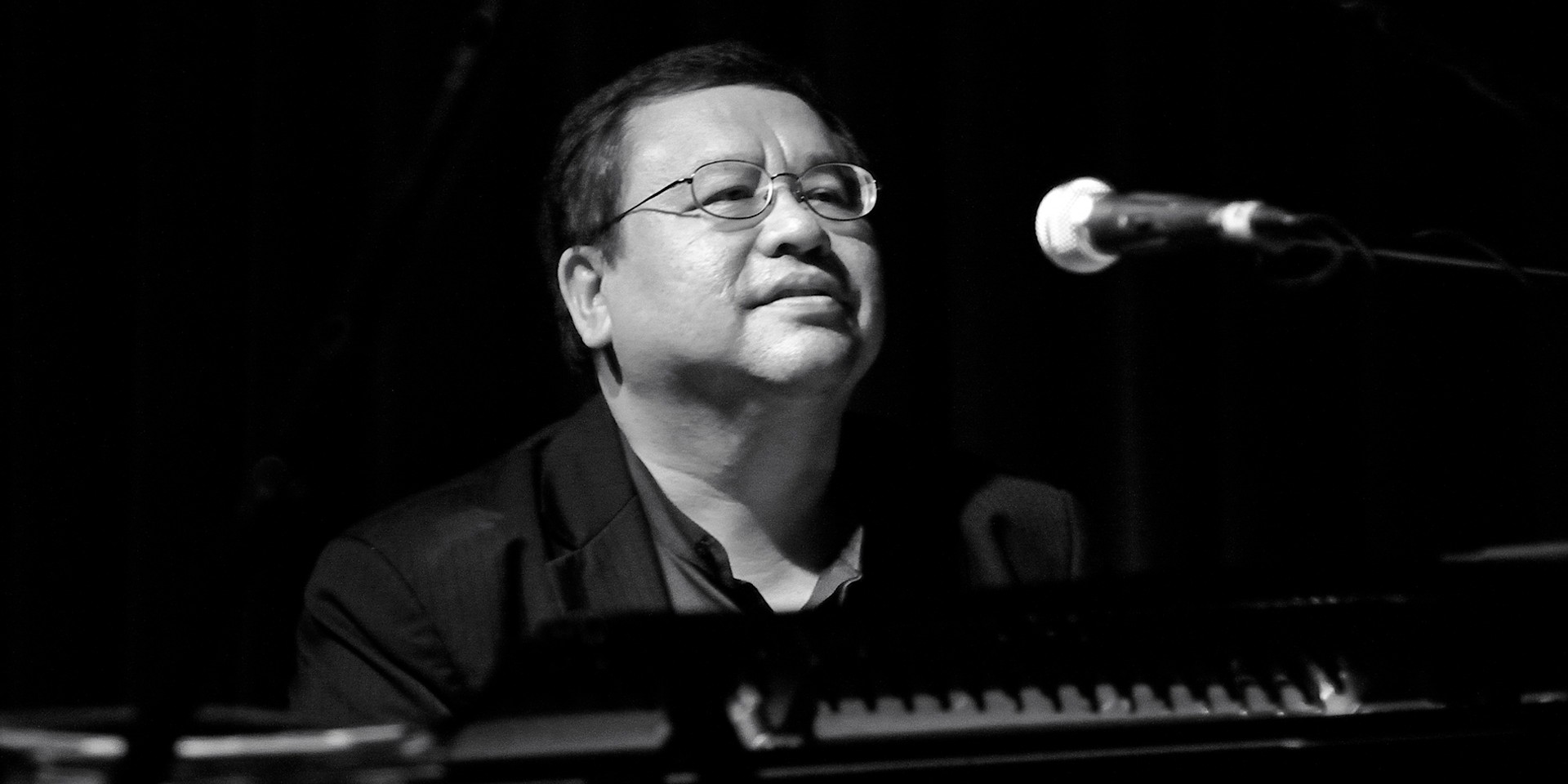 Jazz in Singapore is contracting after this weekend.

With the closure of B28 yesterday — a financially successful venue run by manager/musician Nicole Duffell which was at the vanguard of state-of-the-art, straight-ahead jazz in Singapore and the possible relocation of another jazz venue in Singapore (which will probably take a year to re-emerge) due to acquisition of the building by a developer and with only occasional jazz in other venues — the jazz club scene is going through another fragile state of withdrawal and contraction in Singapore.

The Godfather of Jazz in Singapore, Louis Soliano at 75 is still very active and still playing at a very high level; in my generation, there are still many players who are still active and playing well — bassist Eddie Jansen, drummer Tamagoh, singers Marina Xavier and Jacintha Abisheganaden are still busy touring and recording; next generation jazz lions Chok Kerong and Andrew Lim, after having done their masters degrees in New York as National Arts Council scholars have come home and grown into amazing musicians who have raised the bar of the genre here in Singapore; there is a bevy of wonderful young jazz lady singers in Singapore who have recorded great albums and performed all over the world.

There are the three enfant terribles of the jazz scene in their early to mid 20s, bassists John Koh & Ben Poh as well as drummer Aaron James Lee who is one of the young ones who truly assures the future of jazz; and there is the large cohort of, out of nowhere, amazing students displaying huge potential in youth jazz bands like the Singapore Polytechnic Jazz Bands, in initiatives such as the Bright Young Things program by Esplanade and the fledgling Jazz Association of Singapore Youth Orchestra.

Two Jazz Associations have been formed in the past year, the Jazz Association - SG and We Love Jazz SG, both organizations working independently and collaboratively to stimulate the Jazz scene in Singapore.

So, where are we? In no small measure, the efforts of the efforts of the practitioners in developing their craft and the partnership with the government who supported music schools offering jazz degrees like LASALLE College of the Arts and sending talented students to study overseas means Jazz is now played widely and at a high level.

In other words, in terms of artist development, we are succeeding.

But then, we have two very serious problems.

One is that we have been blind in putting in enough resources to develop the jazz audience. Since I received the following information in confidence — I won't mention his name — a sax player, considered by many as the best in world today, has said, "nowadays, 90% of my audience at my gigs are jazz musicians or music students. In the past, these were 10-15% of the audience with the majority being jazz fans who were not musicians. It worries me."

It's not that it's a bad thing that there are so many musicians and music students attending gigs. It's a bad thing for jazz that less and less regular folks attend jazz gigs, particularly jazz club gigs.

...this one thing — creating more venues across the island, basically allowing more entertainment licenses in existing venues as a start — is a viable quick fix that will affect long-lasting positive ramifications for the live music scenes in Singapore."

The other failure is venue development. I have been whining like a broken record that the authorities need to issue more entertainment licenses for music venues across the island, also in the neighborhoods. Things like noise issues can be mitigated and is not an excuse to not work hard to create places in bars, restaurants and cafes where music can be played across the island where musicians can earn a living.

What's the point of building good music schools and sending people overseas to study music, only to have them join the ranks of jobless or inadequately employed musicians when they graduate? In an effort to mitigate this problem, these talented jazz musicians are employed as teachers or they teach privately. For what? To teach the next generation of jobless musicians who have nowhere to perform?

The other problem with a lack of venues is that there are so many musicians trying to get into too few clubs and so freelance jazz musicians today earn the exact same dollar amount today for ad hoc jazz gigs as I did in 1977. Roughly SG$150-$250 a night.

But supply and demand has caused this situation here and has resulted in diminishing returns for musicians.

To me, this one thing — creating more venues across the island, basically allowing more entertainment licenses in existing venues as a start — is a viable quick fix that will affect long-lasting positive ramifications for the live music scenes in Singapore.

With this action, I believe that both issues of venue development and audience development can be addressed in the short-to-medium term.

I hope the authorities listen and I hope that entrepreneurs will then follow through.

If not, some of the best jazz musicians will be forced to stay home and practice along with their record collections, Jamey Aebersold minus-one tracks, or — and I am only half-joking here — become Uber drivers. Not that it's a bad thing to be an Uber driver. Legends like pianist Ahmad Jamal and drummer Vernell Faunier drove NYC taxis after the '87 recession.

It doesn't have to be this way. And there are people in authority who can, within one year, change our non-viable music scene into one where musicians flourish and further enrich life in Singapore for citizens, residents and tourists alike.

This is my wish, and this is my plea.

And to my fellow jazz musicians and all musicians in Singapore.

Never give up, never surrender.

This opinion piece was originally published as a Facebook post on Jeremy Monteiro's personal page. It has been edited for clarity and republished on Bandwagon with his kind permission.