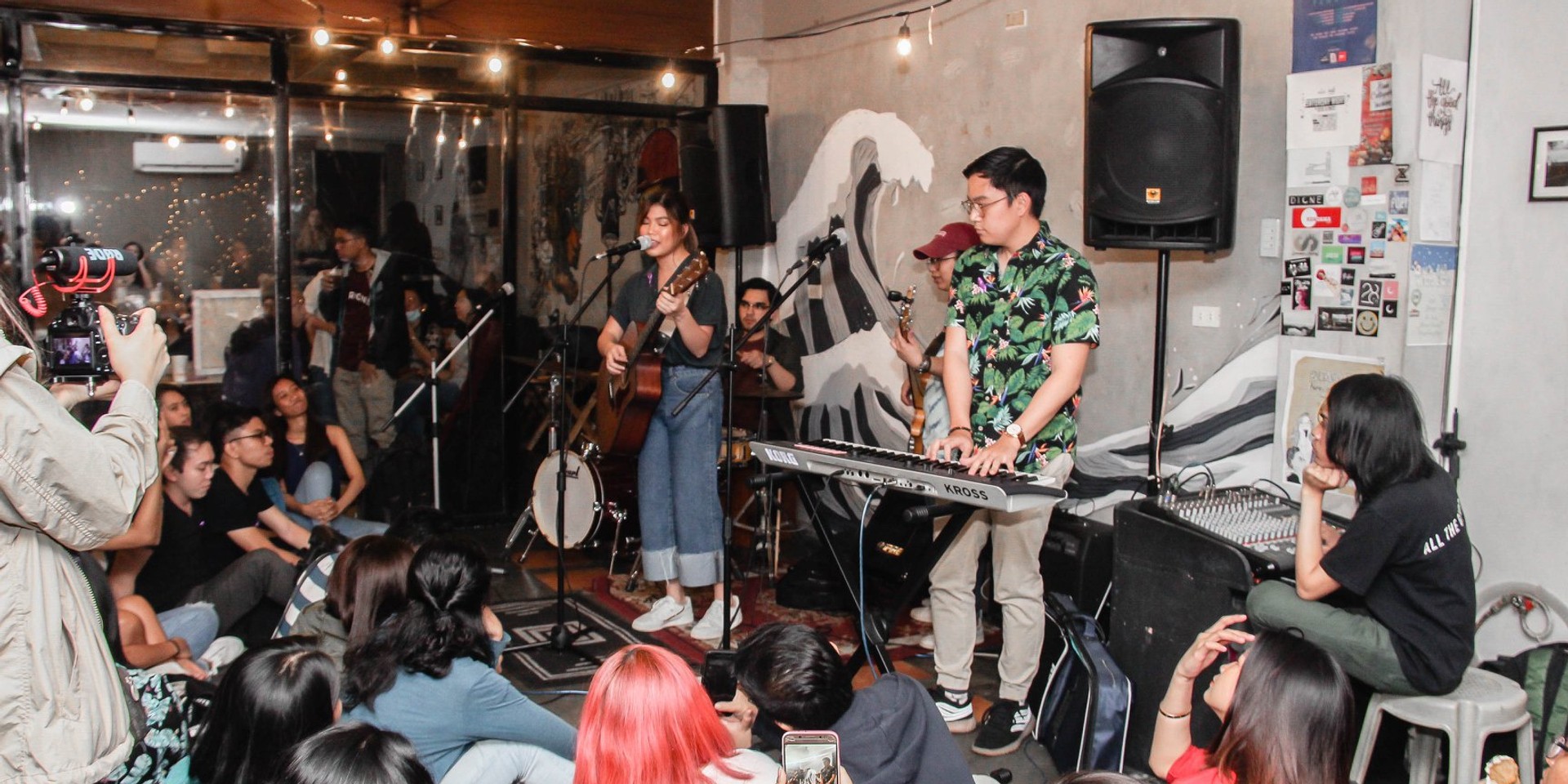 Who says you need alcohol to have fun at a gig? At Jess & Pat's, the experience is all about live music and the company you're with.

Jess & Pat's first opened its doors in 2016 in Marikina, before relocating to Maginhawa in Quezon City, where things picked up for the alcohol-free music and arts venue. Instead of serving beer, Jess & Pat's offers a variety of homemade treats and coffee-based drinks to fuel your nights out, just before you head home for bedtime.

Bandwagon caught up with Kloyd Majam and Alexx Esponga to talk about the backstory of Jess & Pat's, the importance of having a no alcohol policy, and their future plans after their 1st anniversary.

Tell us about how Jess x Pat's started.

We started Jess & Pat’s in September 2016 when we were in college. Kloyd (Majam), 22, and I (Alexx Esponga), 24, were thesis partners back then and we established Jess & Pat’s as a requirement in our senior year. Our mission is to offer honest, homemade comfort food and uplift artists of all sorts. Originally, it was located in a rooftop in Marikina City. After we graduated, both of us started working and we had to close the cafe after our contract in Marikina expired. Three months after the closure, we decided to relocate it to Maginhawa, QC., with the condition that both of us would have to resign and go full-time.

Jess & Pat’s is a dream come true for both of us. Neither do we play any instruments nor are we artists—we’re merely fans of the indie scene. Ultimately, we just wanted to give artists—especially those starting, trying to find their place in the scene—a home where they can share their art, be their own selves. Little did we know, it was us who found a home in each of them.

What inspired you to give artists a platform to showcase their craft?

Kloyd and I are music lovers. We would go to gigs and art shows from time to time. Both of us saw the need of more venues to host artists, not just bands/musicians, but artists in general. We just wanted to help support artists in the littlest way we can. 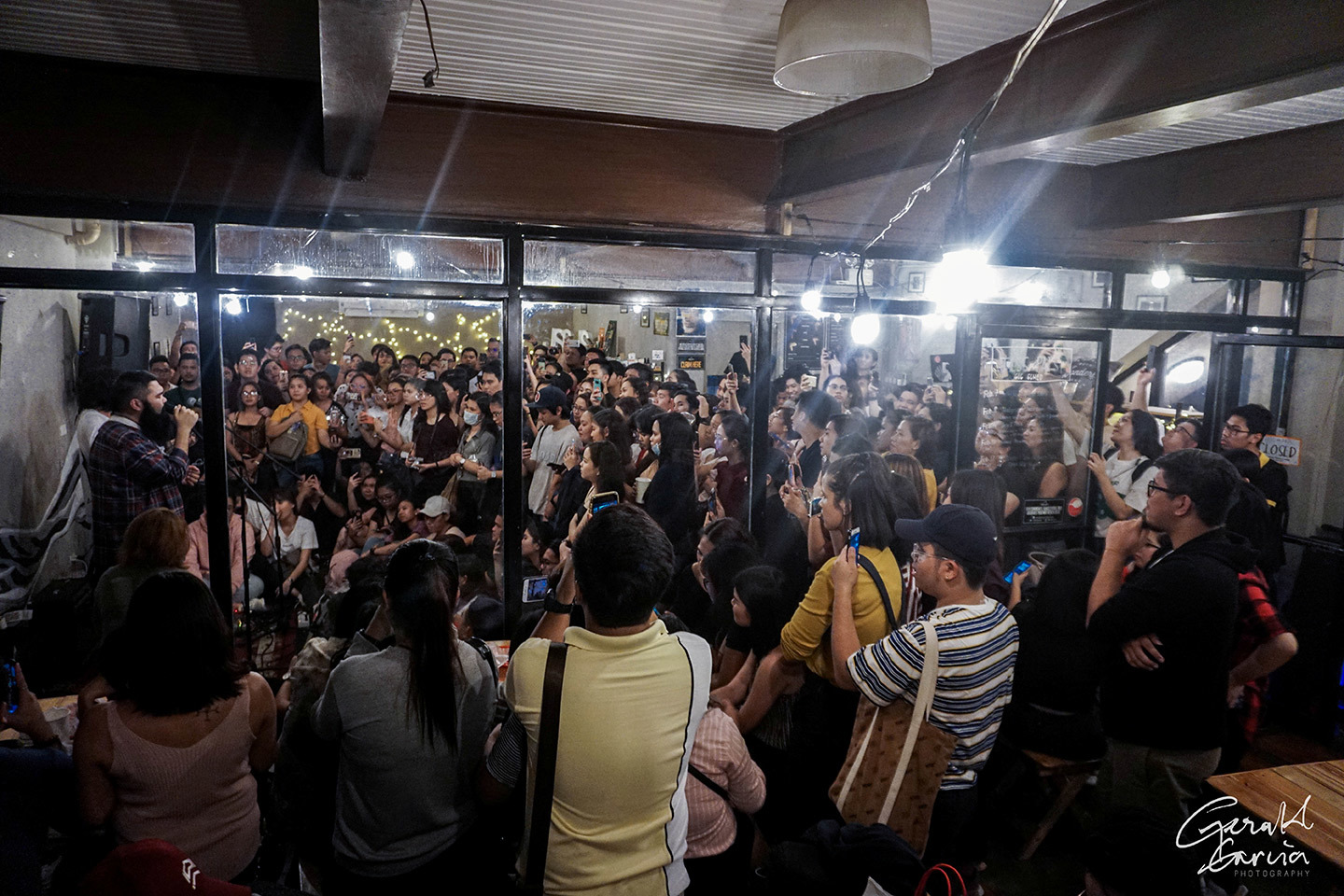 Considering that practically all music venues in the country serve alcohol, what gave you the idea to do otherwise?

When we moved to Maginhawa, we stood firm with the no alcohol policy because we wanted more people to be involved in the indie scene—we wanted to see more students, even minors be able to attend gigs. We also desired for more young people to be able to share their crafts. From time to time, we’d have open micers aged 15 and below who just came from school, father-and-daughter tandems, and even worship nights. We also support students with thesis/project includes curating a show.

Alongside our no alcohol policy, what’s also different about us is that: we strive to start and end gigs early and keep the cafe well-lit.

Do you feel that more venues should try to go in the same direction?

To be honest, it was challenging at first because everyone, including the bands, were used to having beers during gigs. But when we shared the vision behind it, that’s when more people understood. I guess, it would depend upon the other venues’ vision on how they see their brand. Whether there’s alcohol or none, what’s important is that we’re all trying to help support the local art scene - and I think, that’s all that matters. 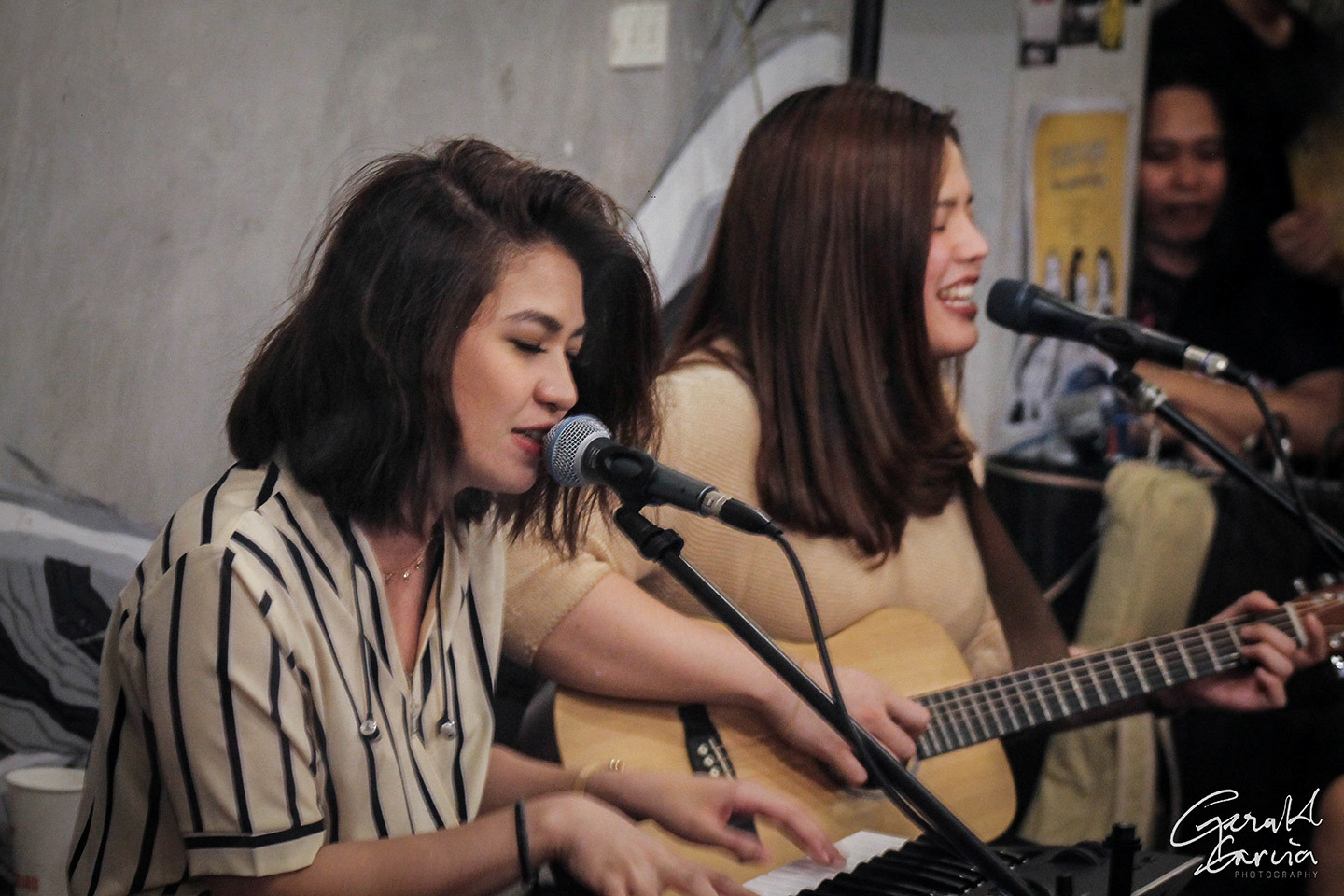 In your one year in Maginhawa, you've hosted a lot of special events. Which one is your favourite? Why?

There have been a lot of memorable events in our one year in Maginhawa but the best yet would be our first anniversary gig. It reminded us of the struggles we had to go through throughout the years and how God was able to help us sustain the business. It was a huge leap of faith since Kloyd and I are the first generation of entrepreneurs in both our families—if Jess & Pat’s failed, we’d have no back-up plans for ourselves.

That gig also sparked inspiration to keep on moving forward as we felt that there are people who genuinely believe in what we do. 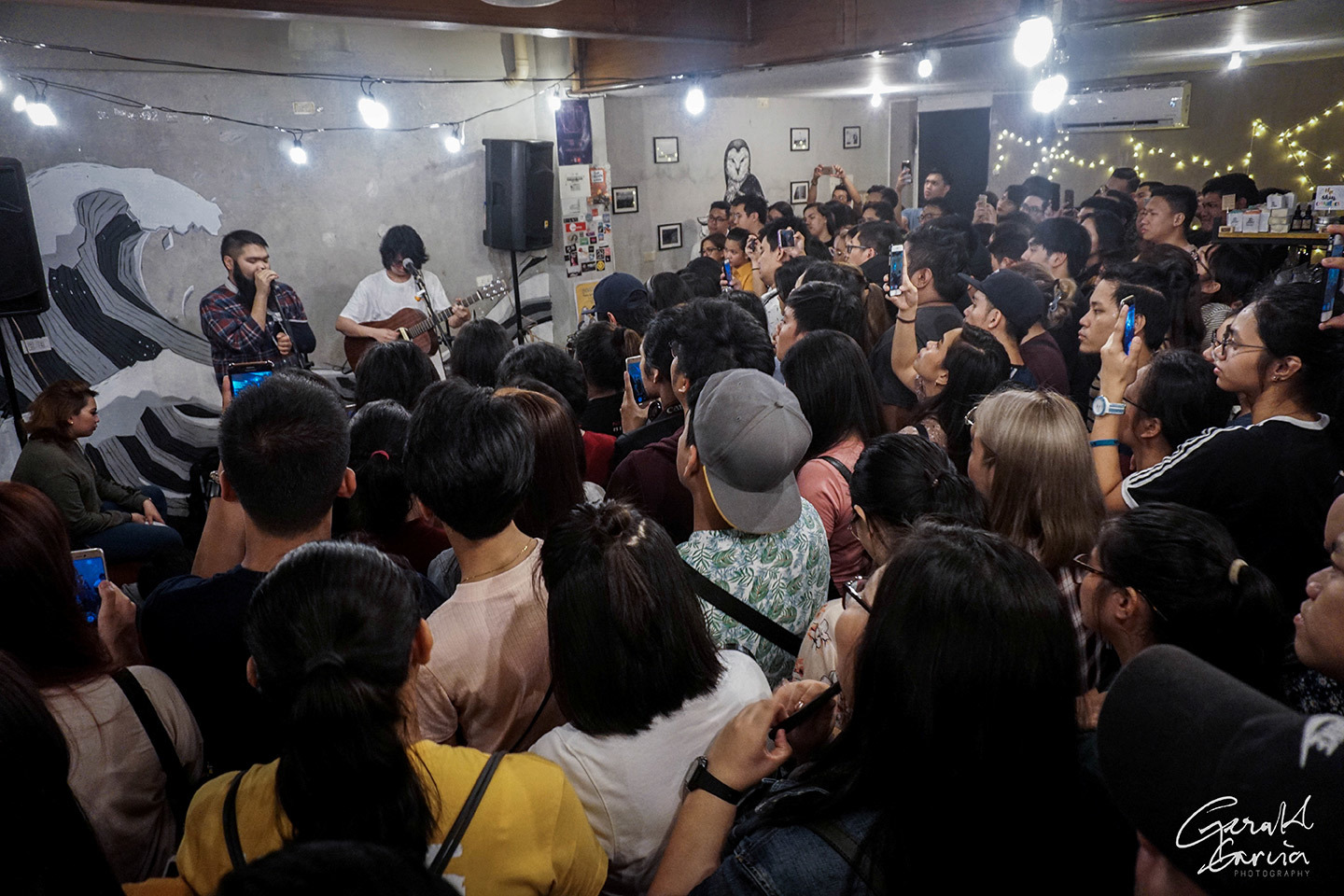 What's next for Jess x Pat's?

We’ll still stick around for sure. We’re trying to diverse into curating more art-related events of our own. Also, we’re more open to all kinds of events now—private functions, fan meets, gigs, books launches, etc. Hopefully, we could open a new branch outside of Manila soon.